We are meant to be together, nothing's gonna stop that.Toby to Ellie Mills, shortly before death.

Toby killed women with long blonde hair, who looked similar to his wife, Ellie. Toby would often kill someone following a disagreement with Ellie, or her behaving in a manner he did not like.

Toby arrived in Hollyoaks in November 2001, meeting with his friend, Dan Hunter. Toby and Dan ended up getting into a fight with Adam Morgan and Jamie Nash, which resulted in Toby and Dan being arrested for assault. Toby decided to move to the village, getting a job as a barman at The Dog in the Pond, and helping Dan's family search for his sister, Ellie, who had been missing since 1999.

In February 2002, Ellie returned to her family suddenly, and Toby took a liking to her. Dan and his family warned Toby off Ellie. However, Toby took no notice and refused to see a bad side to Ellie, even when she revealed that she might have given him gonorrhoea. Ellie and Dan's father, Les, attacked Toby upon discovering that Toby and Ellie slept together, so Toby decided to stay away from Ellie.

To distract himself from Ellie, Toby began a relationship with Mandy Richardson. Their relationship ended not long after, however, as Toby thought Mandy was too possessive, surprising Mandy. After leaving college, Toby got a job at local nightclub The Loft, unaware that Ellie was working as the manager there. He was not pleased to see Ellie flirting with owner Scott Anderson, and was jealous.

In July 2002, the body of a woman was discovered in the dumpster outside of The Loft. However, there was minimal evidence left behind. The police were unable to find a lead, and closed the investigation. However, five months later in December, the body of a second victim was discovered outside The Loft. Izzy Cornwell and another woman were attacked on New Year's Eve, but both survived. The investigation was subsequently re-opened.

When a third victim was discovered by The Loft in January 2003, Scott became the prime suspect, but was released due to unsufficient evidence, as Scott had been sleeping with 16 year old Steph Dean at the time. Jake Dean was also accused of the crime due to his refusal to provide a DNA sample, unaware that Jake was worried that he would be arrested for chicken rustling. A fourth body was discovered in February, but Toby was not a suspect in any of the murders as there was no evidence linking him to the crime.

Toby discovered that Ellie had been kicked out of home following several arguments with her family, and she accepted Toby's offer of allowing her to stay with him. Despite the Hunters warning Toby off Ellie, the pair began a relationship.

Toby's mother, Linda, arrived in the village in March 2003. Toby was initally unhappy to see her, due to the upbringing he had endured. Linda learned from Izzy that Toby was dating Ellie, and disapproved of her, sparking an argument between them. Toby made clear that he would continue to date Ellie, and told Linda that he wanted her to leave.

Ellie decided to partake in the college's reality show, The Fish Tank, to Toby's disapproval. Soon, rumours were spread that Ellie had been unfaithful and had slept with someone on the show, which Toby discovered. He demanded to see Ellie and confronted her, to which an argument began and Ellie told Toby that she had slept with several men whilst on the programme. That night, Toby encountered Roxy Maguire at River Dee. He bludgeoned her with a spanner and dumped her body in the river. Upon his return home, he had an argument with himself in the mirror, questioning whether it was he who really killed those women, or "an alternate version" of himself.

Roxy's body was discovered a week later, and Toby began to panic when Dan became the prime suspect in her murder. It had been revealed that Dan and Roxy slept together on the night that Toby had murdered Roxy. Dan refused to give a DNA sample voluntarily, and was arrested as a result. Out of guilt, Toby provided a solicitor for Dan, and the charges were dropped against him.

Linda returned to the village a few months later, and attempted to convince Toby to leave Ellie due to her infidelities. Her accusations of Ellie continuing to cheat on Toby caused him to become enraged. That night, he attacked Steph Dean with a spanner and left her for dead. When Toby returned home, he was confronted by Linda, horrified by what she had witnessed. She revealed that she had followed Toby and exploded at him. Toby blamed Linda for his poor upbringing, whilst Linda refused to accept any sort of responsibility. In the heat of the argument, Toby shoved Linda and she fell down a flight of stairs.

Ellie returned home to find an unconscious Linda at the bottom of the staircase, and a panicked Toby at the top. She called an ambulance and helped Toby stage Linda's fall as an accident. Linda was rushed to hospital, but succumbed to her injuries and died shortly after arriving. Meanwhile, Steph was left comatose but stable following her attack.

Toby worried when he discovered that Steph had survived the attack and prepared to remove her breathing tube, but could not go through with doing so. He kept a vigil at Steph's bedside, with everyone believing that Toby cared about her. Steph eventually woke, but had no knowledge of what happened. Over the following weeks, she began to regain some of her memory, but was unable to identify her attacker. Toby felt guilty when he was informed that Steph was later diagnosed with epilepsy following the attack.

Toby was haunted by Linda in his nightmares, and believed that the only way to stop killing women was to marry Ellie. He proposed to Ellie and she accepted. Ellie agreed to get marry quicky, unaware of Toby's reasons for wanting to do so. Ellie did not want any of her family to attend the wedding, but Toby was insistent on having Dan as his best man. The pair married in a registry office with a small amount of guests.

Upon returning from his honeymoon, Toby worried that Steph might reveal his secret and decided that he would have to silence her by killing her. Toby prepared to strangle Steph with a tea towel, but she began venting about living with epilepsy, and he backed out. Confused, Toby went missing, but was found a few weeks later at his mother's house. He later made a full confession (even telling her that he remembered the names of every single victim) to a horrified Ellie, who feared that her life was in danger when he refused to let her leave. Ellie promised that she would keep Toby's secret, which he believed.

However, Ellie feared her husband and began drugging his food with tranquilsers to try control his mood swings. Toby wanted to try for a baby with Ellie and she agreed out of fear. However, Toby later discovered that she was taking the morning after pill, and confronted her. He considered murdering her, but changed his mind when she began pouring her heart out to him.

Ellie later fled to Liverpool, and Toby followed her in pursuit. When Ellie noticed Toby, she ran off and Toby followed her. Ellie ran across a busy motorway, narrowly avoiding being run over. Toby ran after her, but ended up being struck by a car. Ellie thought that the collision might have killed Toby, but he regained consciousness.

Ellie later managed to convince Toby to confess to the police, and he agreed so long that he could spend a few final hours with Ellie. Toby took Ellie to the roof of an apartment block and told Ellie that if they were destined to be together, they could survive jumping from roof to roof. Ellie reluctantly jumped from the first roof to the next with Toby, which they survived. Ellie began to fear Toby whilst on the top of the second roof and attempted to call Dan, but Toby tried to stop her. Dan, however, heard enough of the phone call to conclude that Ellie was in trouble and he and younger sister Lisa raced over to Liverpool.

Toby became infuriated when Ellie refused to jump from the second roof, and tried to throw her off. Dan had managed to get to the roof in time, and attempted to restrain Toby. However, in the scuffle, both Toby and Ellie were knocked off the building. Dan managed to grab Ellie, whilst Toby fell from the roof to his death. Dan tried to pull Ellie back onto the roof, but lost grip and she fell, falling onto a balcony and ending up in a coma for three months. 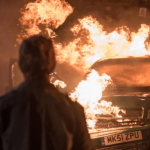 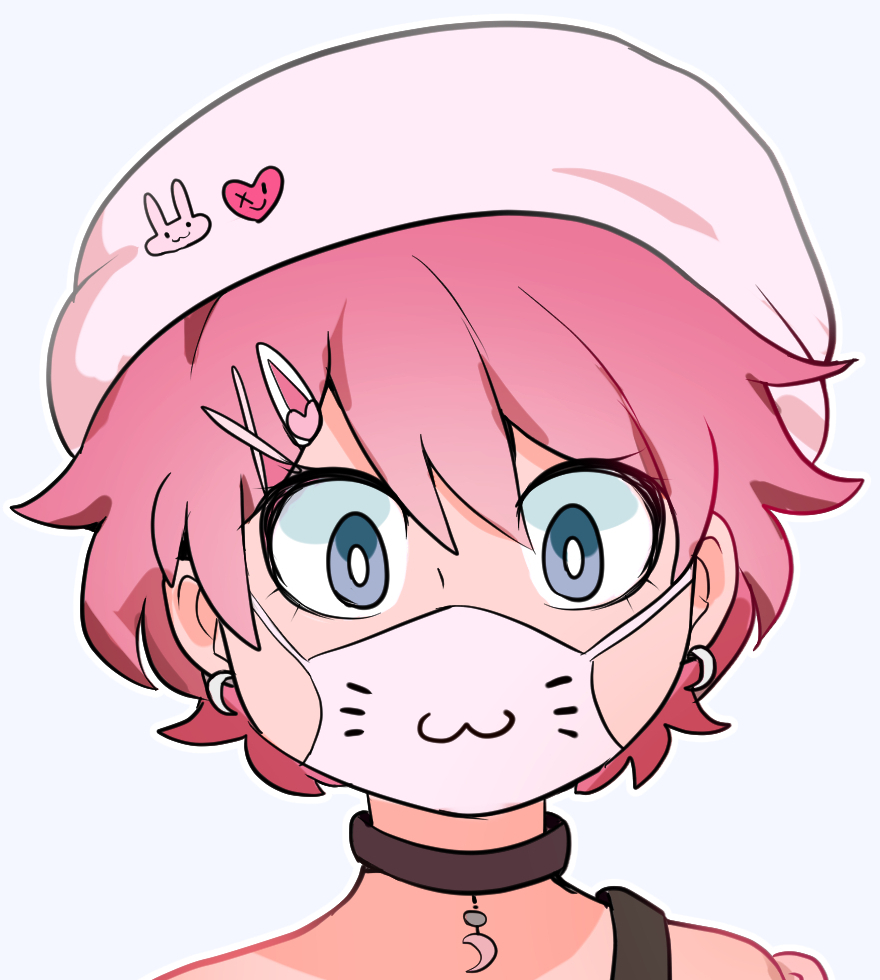