Reach Utopia (succeeded) and then return to the 21st Century Earth and kill of 1/10th of humanity to ensure their reign of Earth (succeeded for about a year).

The Toclafane from Doctor Who were the final evolution of the human race, cyborgs integrated into spherical, mechanical shells. The name "Toclafane" was given to them by the "Harold Saxon" Incarnation of the Master, after a fairytale monster from Gallifrey, the local equivalent of Earth's "Bogeyman".

They are the heads of humans from the year 100 trillion integrated spherical metallic shells, held together with a magnetic clamp. The human heads had wires plugged into their heads. Toclafane spheres are little over a foot tall and are sealed shut. They are a hive mind, considering demise of an individual as no concern. Their personality is both amoral and childlike from a failed attempt to regress themselves to children; instead having rather primitive emotional traits and an enjoyment in killing their great ancestors (humans) because it is fun for them.

Each Toclafane posseses built-in life-support and teleportation systems. Their shells are capable of flight, and capable of surviving harsh climates and temperatures of space without having any side effects. Concealed within their metallic shells are extendable razor-sharp blades and spikes used as their melee combat weapons. Toclafane are also equipped with red laser guns that could disintegrate life forms for ranged combat. Toclafane are not invincible and could be shot down by a high electrical surge, although the human head would still survive.

The last of humanity, scattered across the darkness of space, received a message that said "Come to Utopia". Because the Utopia Project was set up to find a way to survive the end of the universe, everyone believed they had found a way. Humans attempted to travel to the mythical paradise, but what they found was a dark, cold and inhospitable world. To survive, the human race "evolved" into the Toclafane.

Later Master arranged to get their help and conquer the Earth, by acquiring Doctor's TARDIS and transforming her into Paradox Machine. Toclafane invasion was a success. Toclafane subjugated humanity who are their ancestors and forced their ancestors to build a fleet of 200,000 Toclafane rockets to take over the rest of the universe. Fortunately their plans are thwarted one year after their invasion from the future by the Doctor and his associates: Jack Harkness demolished the paradox machine, forcing the Toclafane back to their relevant time-line. Humanity, aside from those on the Valiant, did not remember they had been invaded. 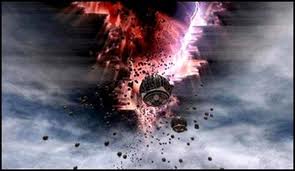 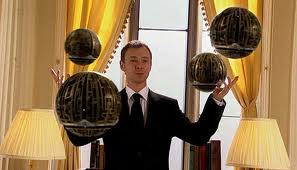 The Master and the Toclafanes 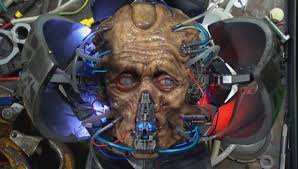 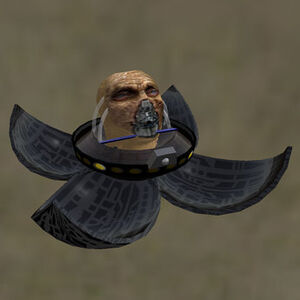 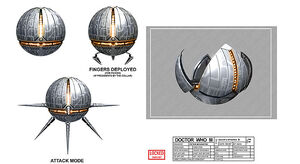 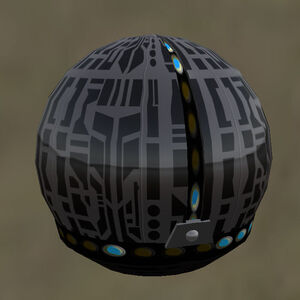 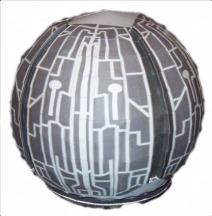 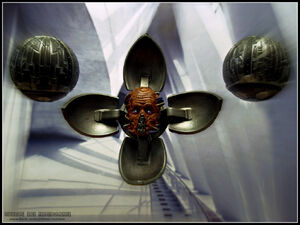 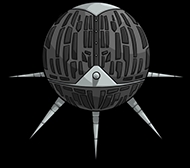 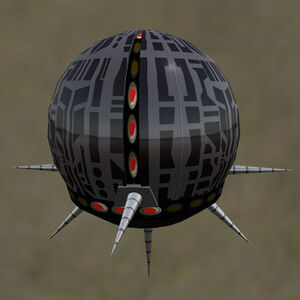 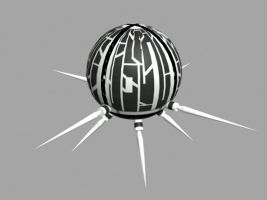 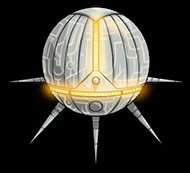 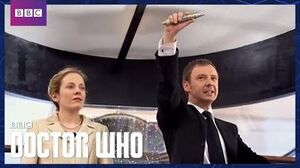 Here Come The Drums! - The Sound of Drums - Doctor Who - BBC
the Master frees the Toclafanes and has them massacre humanity
Add a photo to this gallery

Retrieved from "https://villains.fandom.com/wiki/Toclafane?oldid=3467258"
Community content is available under CC-BY-SA unless otherwise noted.