Member of the CCG (formerly)

Throwing daggers at pictures of his targets.

Earn Sasaki's love and eliminate anyone that gets in his way (formerly).

Tooru Mutsuki is one of the main characters of Tokyo Ghoul:re. Initially appearing as one of the main protagonists, he later became a major antagonist for the rest of the series until his redemption. He is a former member of the CCG, in which he served as part of the Quinx Squad under Haise Sasaki.

He is voiced by Natsumi Fujiwara in Japanese and Mikaela Krantz in English.

Mutsuki was initially a shy, but kindhearted person. Because of his lack of confidence, he often felt rather discouraged, almost as if he was nothing to the team. Despite this, he did his best to serve his team and help out those in need. He admires his fellow teammates, but the one member he looks up to the most is his mentor, Haise Sasaki. Because of Sasaki's kindness and assurance, Mutsuki has looked up to him greatly.

After his torturous experience with the ghoul, Karao Saeki, Mutsuki fell into complete insanity. His love for Haise Sasaki transformed into an unhealthy obsession for him. He later proceeds to repeatedly stab what he believes to be his mentor, he then cradles with his corpse and presumably rapes him.

He will go out of his way to reclaim his former mentor as his own, including attempts at murdering his wife on multiple occasions, kidnapping a friend of her's and threatening to execute her. He has even gone far to say that as long as Sasaki is with no one, he doesn't care what happens.

After rescuing Kaneki, Urie helped Mutsuki learn the error of his ways. While he feels greatly ashamed of what he's done, Urie suggests that he should ultimately confront Kaneki in person, as he might never get another chance to do so.

Mutsuki was originally a regular human, but after having his body genetically modified, he has become a Quinx, in which he is capable of producing his own kagune. His powers include:

In addition to his abilities, Mutsuki has trained in the ways of martial arts, in which he has learned how to wield and throw daggers by Juuzou Suzuya. 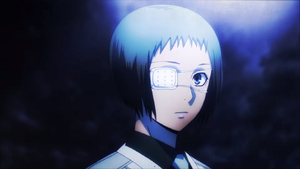 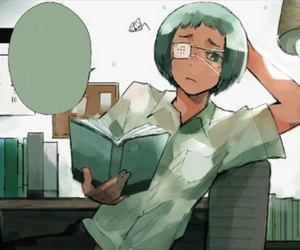 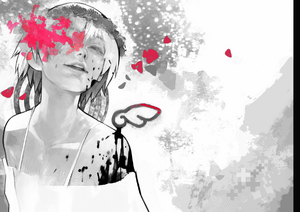 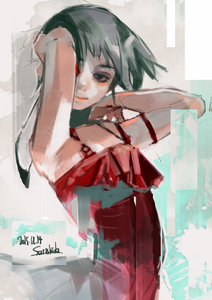 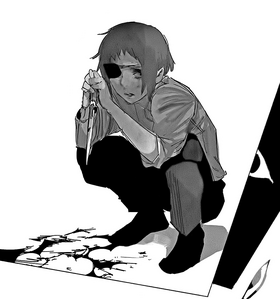 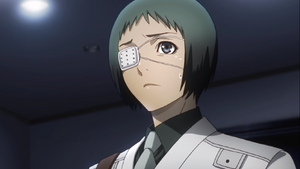 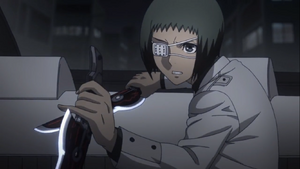 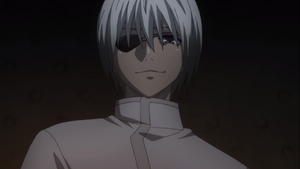