Use his Realizers to wipe out the Spirits from Earth
Become rich with his experiment.

Torataro Okamine is a minor antagonist of the Date A Live manga spinoff Date A Strike. He is president of the Okamine Heavy Industries.

Torataro is a serious yet cold and ruthless person. He possesses great intelligence and is feared by other entrepreneurs, he is a cruel man like Isaac Ray Peram Westcott. He is also very argumentative and callous with his own daughter, humiliating her in public and making her cry in the middle of the person, without even worrying about how she feels. He is also extremely hateful and indifferent towards his own family, even disrespecting Wizards who were on his command, and only uses it as a tool for personal gain.

No one knows anything about Torataro's past, but at some point in his career, he created the Okamine Heavy Industries and quickly in secrecy became a famous entrepreneur in Japan. Mikie was expelled by her father just beacuse Mikie and Megumi are "useless" stepped errors multiplying and because she shamed the name of "Okamines", but he only had problems on how to treat his daughter.

Torataro makes his first appearance in the manga volume 2, during a restaurant where Mikie Okamine, Origami Tobiichi and Ryouko were disguising information to try to find the SSS members who were transferred from England to Japan, when it appeared he discovered the guise of Mikie and started abusing her psychologically about the whereabouts of Artemisia, however, Ryouko interrupted abuse and humiliation, after Torataro withdrew from the place he ordered their to go to onstage at the restaurant, where he said he would make a surprise.

After the moment had arrived, he made the members of the SSS and AST enter the stage without them knowing the identity of each other, Torataro ordered that they fight to the death, after the battle had started he tried to kill Origami personally. 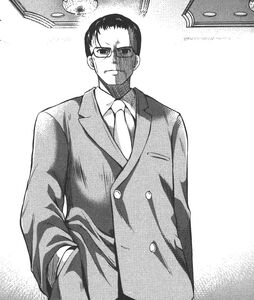 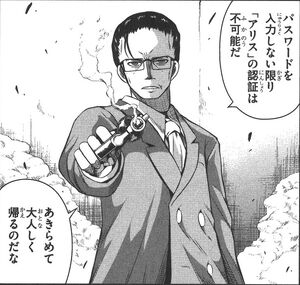 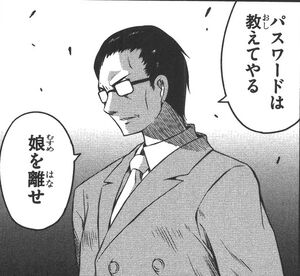 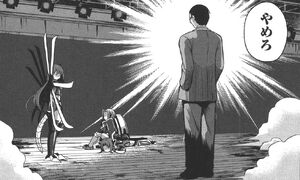 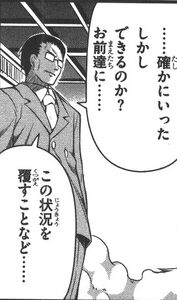 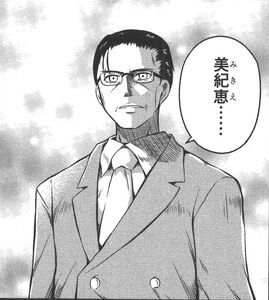 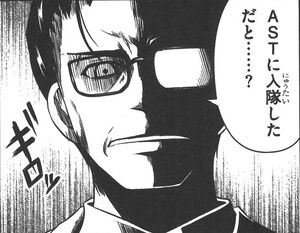 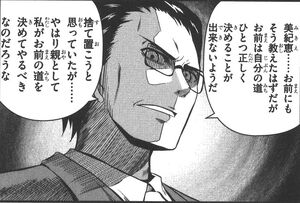 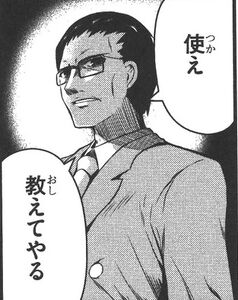 Retrieved from "https://villains.fandom.com/wiki/Torataro_Okamine?oldid=3327656"
Community content is available under CC-BY-SA unless otherwise noted.