Feeding on poisonous and toxic substances

Kill Max Steel and his associates.

Toxoids are creatures who were created by Toxzon from various toxic substances. It may also be in a neutral way (look like a dark substance), and that to feed the first poison or toxic substance that are. Anyway, the substance of which they are made determines its form and abilities. They act under the orders of Toxzon, and have some kind of connection with him. They attack in groups, always composed many toxoids fuel, other radioactive waste, one of radioactive smoke and one of mud. When they appeared in 2009 were called "Toxoids", but in 2010 they are called "Toxoids", possibly because of the translation. There are 5 types of toxoids. 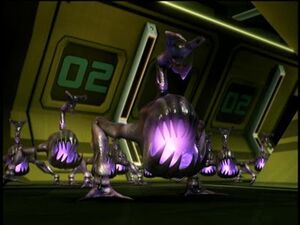 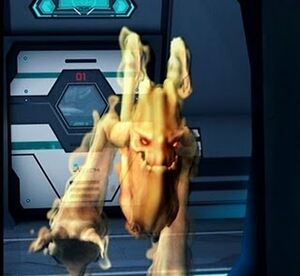 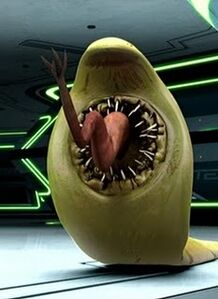 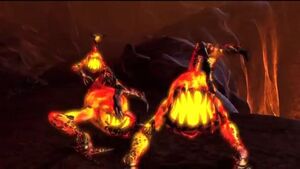 Retrieved from "https://villains.fandom.com/wiki/Toxoids?oldid=3531000"
Community content is available under CC-BY-SA unless otherwise noted.