Almighty Taoist who Controls the Cosmos
Tendou Taoist
Bizarre! The Fiend of the Two-Colored Mantl

Hearing praise about herself.

Toyosatomimi no Miko is a character from Touhou Project serving as the main antagonist and the final boss of Ten Desires. She is a Saint born with high intelligence who became interested in Taoism after hearing about it from Seiga Kaku, as it provided immortality and superhuman strength. She took the steps of a shikaisen; however, she was afraid to undergo this process alone, and used Mononobe no Futo as her test subject. Her resurrection was prevented by Buddhist Monks, and then a temple was landed directly above her mausoleum. Eventually, she was able to revive during Ten Desires. Opposed to living directly under a temple, she created her own world for hermits, Senkai.

Miko is characterized as being "surprisingly casual", and frequently jokes around. Though she is a fully immortal hermit, she still tends to get involved in secular affairs because of her origins as a ruler. During combat, however, she displays no sign of weakness and seems to completely see through her opponents. As a hermit, she is not concerned about teaching her techniques to the many that want to become her disciples, and simply uses them as servants and couriers. She is cooperative and friendly towards humans in general, though.

Her ability comes from a famous legend about Prince Shoutoku. It's said that Prince Shoutoku was so smart that he could understand ten people questioning him all at once and then be able to give them back perfect answers. Because of this ability, her ears are extremely sensitive. This is the reason she wears earmuffs. In addition, to a certain extent, she can discern the desires of those she talks to.

In Symposium of Post-mysticism, it is speculated that she likely has other superhuman abilities, but these are unknown. 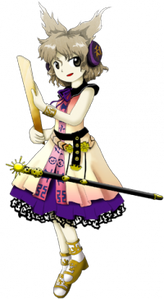 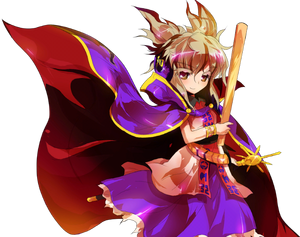 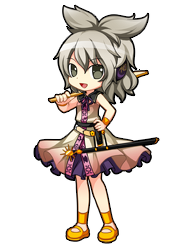 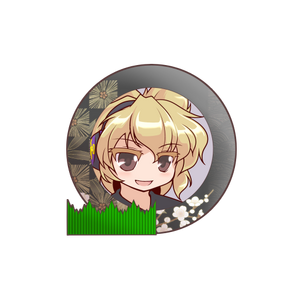 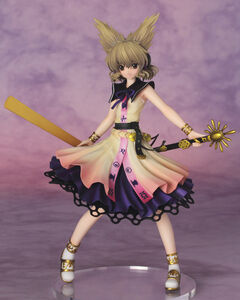 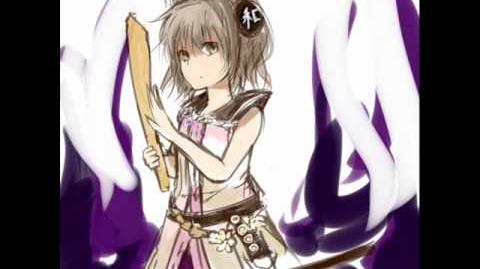 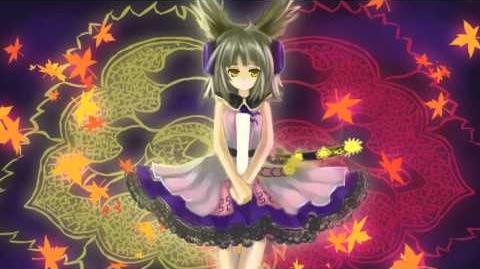 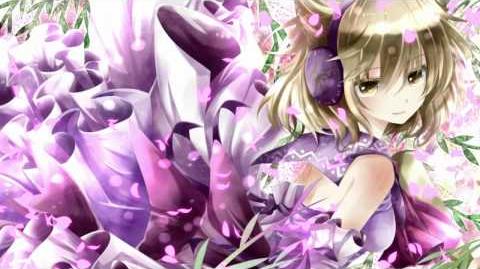 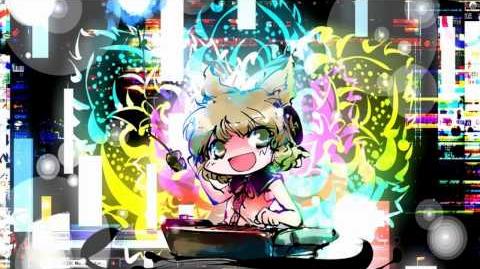