Trask Industries is a weapons and technology company founded and owned by it's namesake president Bolivar Trask, and it is one of many antagonistic factions in the Marvel Comics universe. It is also responsible for their aid in the creation of the Sentinels designed and invented by Bolivar Trask himself.

The Trask Industries was founded by Dr. Bolivar Trask in 1967 for development of DNA-generated artificial limbs that revolutionized the field of prosthetics. Unknown to the public, the company was also known for capturing and experimenting mutants for its own purpose of eradicating mutantkind.

To prevent this, Wolverine travels back into 1973, where he team up with a young Charles Xavier and a young Erik Lensherr into convincing Mystique to reconsider her intentions. They manage to do so after Mystique saves the President from Erik's rampage, conving the President that not all mutants are threats as Trask wants him to believe. As Erik and Magneto left in peace, the President soon learns that Trask is selling military secrets to outside countries, so he order Trask arrested for his crimes.

It can be implied that Trask Industries is shut down following Trask's arrest. 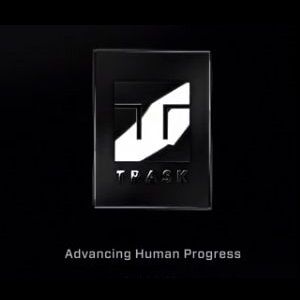 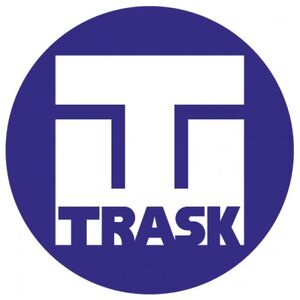 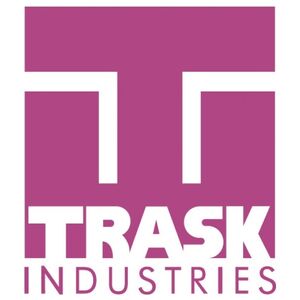 Retrieved from "https://villains.fandom.com/wiki/Trask_Industries?oldid=3959639"
Community content is available under CC-BY-SA unless otherwise noted.