Creating a new generation of cyborgs.

Exterminate all the organic life in Earthrealm.

Triborg is a DLC character in Mortal Kombat X. Triborg was made as a continuation of the Cyber Initiative. A test body which was filled with the consciousness of Sektor, Cyrax, Smoke and Cyber Sub-Zero causing their personality to merge into one, the robot awakened and killed every Special Forces member present in the lab and escaped, from that moment he called himself Triborg and vowed to kill all the organic life of the planet. In addition, Triborg is a very advanced model of the Lin Kuei's Cyber Initiative and thus making him a very dangerous opponent.

Triborg's cybernetic body is much smoother and streamlined compared to the bulkier designs of the original Cyber Lin Kuei brethrens; though he retains the wire "hair" extensions emerging from the back of his skull like all previous models. Several sections of his armor contain built-in rockets for jet propulsion and a central power node is visible on his chest that glows the same color as his eyes no matter what variation he is in. Due to his ability to replicate the skills of previous Cyber Lin Kuei ninjas, his armor changes color and helmet design depending on which variation he uses.

Triborg, in terms of physical mass and strength, is similar to that of Sektor and Cyrax, due to being a Lin Kuei cyborg. He is extremely powerful, and quick, as he can punch an opponent multiple times within the span of two seconds. He is special however, as he is able to switch between the bodies of Sektor, Cyrax, Smoke, and Cyber Sub-Zero. With Sektor's body, he gains Sektor's missiles, flamethrower, and teleporting abilities. With Cyrax, he has Cyrax's bombs, net, and buzzsaw. With Smoke, he gains Smoke's Spear, Smoke Bombs, and teleporting abilities. Lastly, with Cyber Sub-Zero, he gains cryokinetic weapons and Sub-Zero's moves.

In his own ending after destroying Shinnok, Triborg entered the Special Forces lab in which he was created and killed Sonya Blade and her companions, he used the S-F computer network to save the data of his Lin Kuei brothers and sisters and created a cybernetic body for each one of them, reforming the "Cyber Lin Kuei" and becoming their leader, Triborg decided to change the clan name into the Tekunin because Sub-Zero humiliated the clan's name. 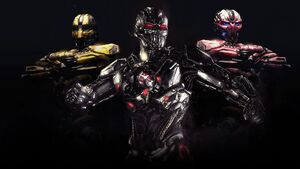 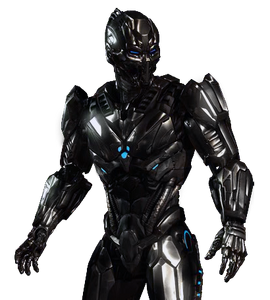 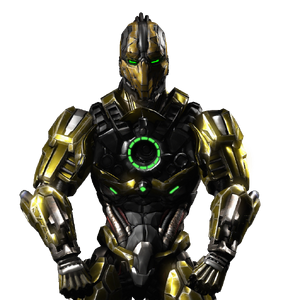 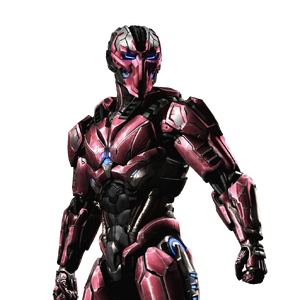 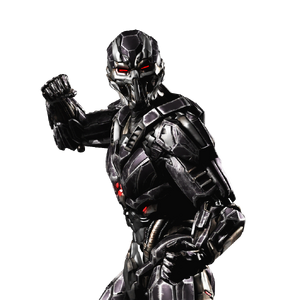 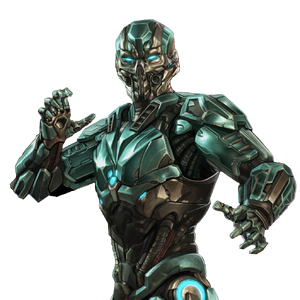 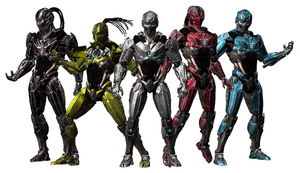 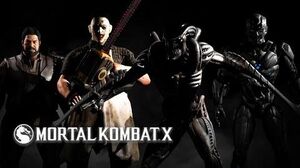 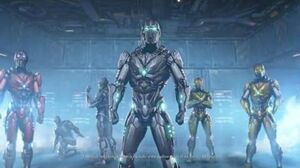 Retrieved from "https://villains.fandom.com/wiki/Triborg?oldid=4276268"
Community content is available under CC-BY-SA unless otherwise noted.