Chief operating officer of the WWE

Abusing his power as COO.

Wrestling in the ring.
Hitting people with sledgehammers.

Maintain total control of the WWE.

Do "what's best for business".
Defeat Seth Rollins (all formerly).

Hunter Heart Helmsley, better known as Triple H, is a semi-retired wrestler in the WWE. He is currently the on-screen Chief Operating Officer (COO) of WWE and has been since 2011. In real-life, he is currently one of WWE's primary executives, serving as Executive Vice President of Talent, Live Events and Creative. He is also the founder and head producer of WWE's developmental territory, NXT.

Triple H has also appeared in the Scooby-Doo animated films; he appeared as a supporting character in Scooby-Doo: Wrestlemania Mystery and as the main antagonist of Scooby-Doo! and WWE: Curse of the Speed Demon.

He was a co-founder of D-Generation X with his real-life best friend Shawn Michaels, and served as DX's leader from mid-1998 to 1999, and co-lead the faction with Michaels once again from 2006 until its final dissolution in early 2010. He was also the founder and leader of Evolution with Ric Flair, Randy Orton, and Batista.

Triple H is a 14-time world champion, having held the World Heavyweight title 5 times and the WWE title 8 times, and is recognized as one of the greatest wrestlers of all time.

Scooby-Doo! and WWE: Curse of the Speed Demon

Triple H appeared in Scooby-Doo! and WWE: Curse of the Speed Demon as the secondary antagonist, along with his wife. 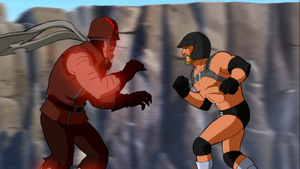 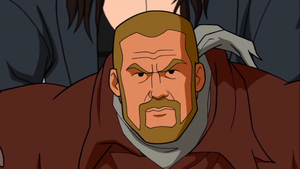 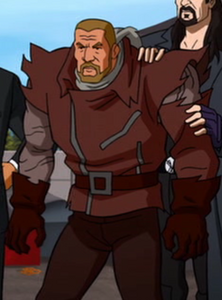 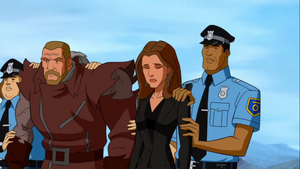 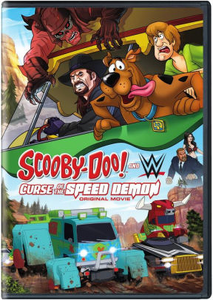 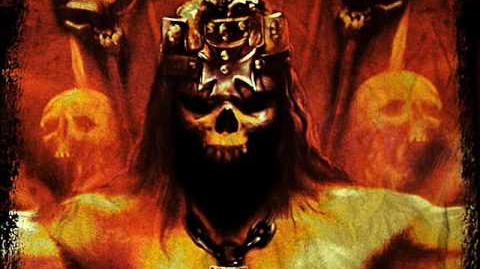 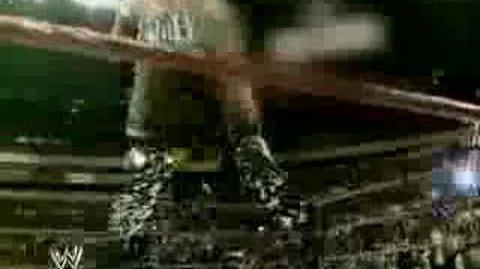