Become king of the jungle (failed).

Troyo is an magical coyote who appears in the Disney Junior animated series Elena of Avalor, serving as the main antagonist of the episode "Flight of the Jaquins".

He was voiced by Grant George.

Long ago Troyo went around tricking people into doing bad stuff so he could be King of the Jungle. The Jaquins caught and banished him from the jungle.

He appears when Ciela and Avion are talking about how to get Avalor City and offers to help them get there. He leaves his mark for Avalor's Jaquin Clan to find. He trapped the two Jaquins and explained his plan to them. He wouldn't release them unless Chief Zephyr made him King of the Jungle. When Princess Elena, Migs, and Luna show up looking for them, Troyo springs his trap and imprisons them as well. Skylar appears to save them, Troyo tries to trap him, but Skylar and his little brother Nico rewired it to drop a cage on him instead. Troyo manages freeing himself and goes after the two, but gets ambushed by the Noblins and they tie him up in vines, then turn the vines into gold so he cannot escape. The Noblins then take him away.

Troyo returns in "The Race for the Realm", he managed to sneak back into Avalor and met up with two Rogue Jaquins, Cruz and Vestia gave them a place to hide out. He later meets Shuriki and Fiero (Elena of Avalor) who both need a Jaquin to enter Vallestrella. He leads and in exchange, Shuriki promises to make Troyo the King of the Jungle once she retakes Avalor so he accepts her proposition. He leads them to the two jaquin siblings and they agree to help them.

In "Father-in-Chief", Troyo kidnaps the newly retired Chief Zephyr to turn him into a Butterfrog. Mingo, feeling guilty over embarrassing his father, leads his siblings, Elena, and the older Jaquins to Grotto Metamo, but is captured trying to save Zephyr himself. After being blinded in the eyes, Troyo gets tripped by a Butterfrog he insulted earlier and gets transformed into a Butterfrog himself.

In "King Skylar", when Jaquins are being transformed into various different animals of Vallestrella, Elena, Skylar and Luna investigate and return to Grotto Metamo, discovering it's roots are spreading out into the nearby lake. When they suspect Troyo maybe responsible, he reveals himself to the group to prove his innocence and reveals that he is is still stuck as a Butterfrog. Troyo helps the group by informing them whoever shapeshifted the Jaquins can restore them and realize it's the same Butterfrog who originally transformed Troyo into one himself. Troyo expresses his misery about his current form as a Butterfrog and longs to become a coyote again. By the end of the episode, he attempts to trick the Butterfrog into transforming him back to normal, but is instead turned into a snurdle, much to his dismay. 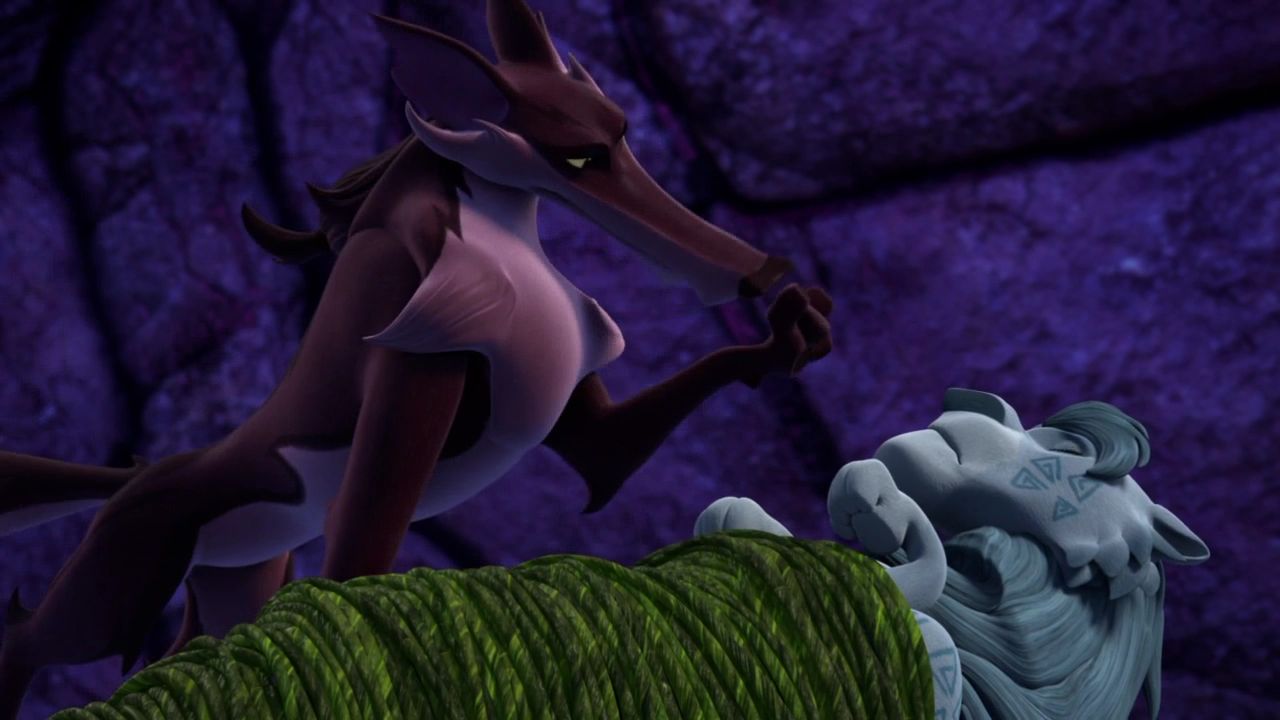 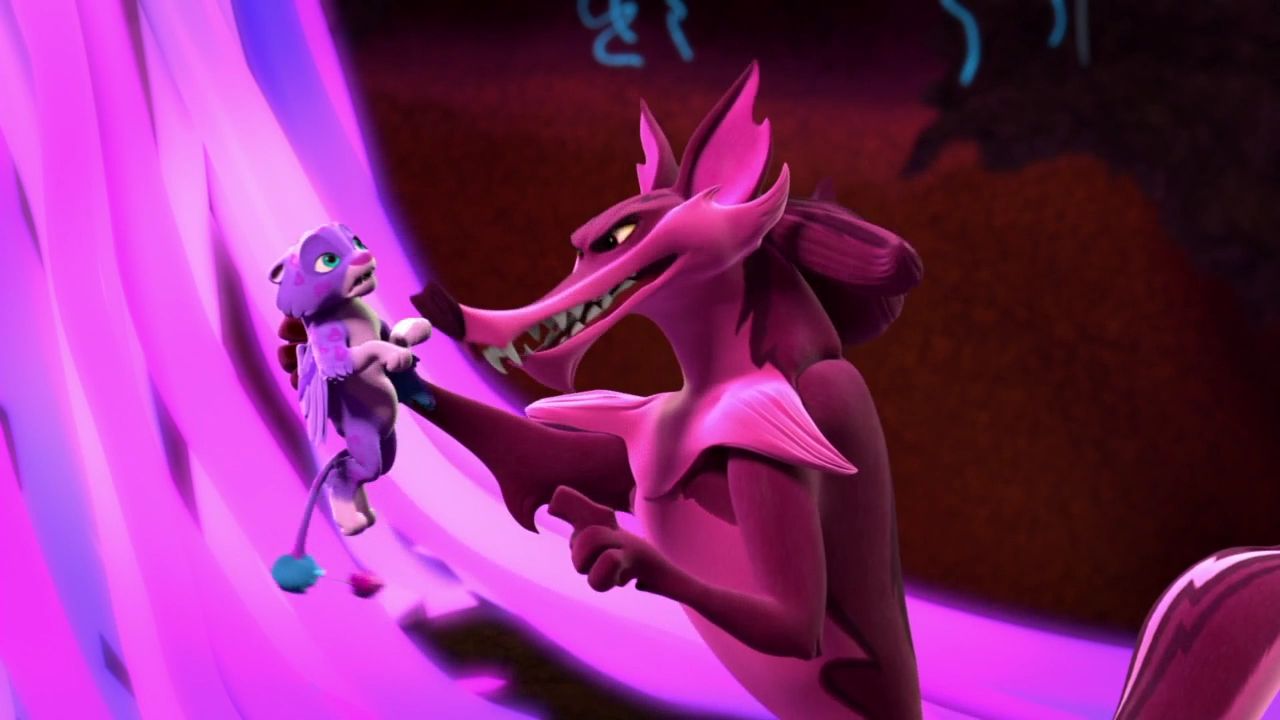 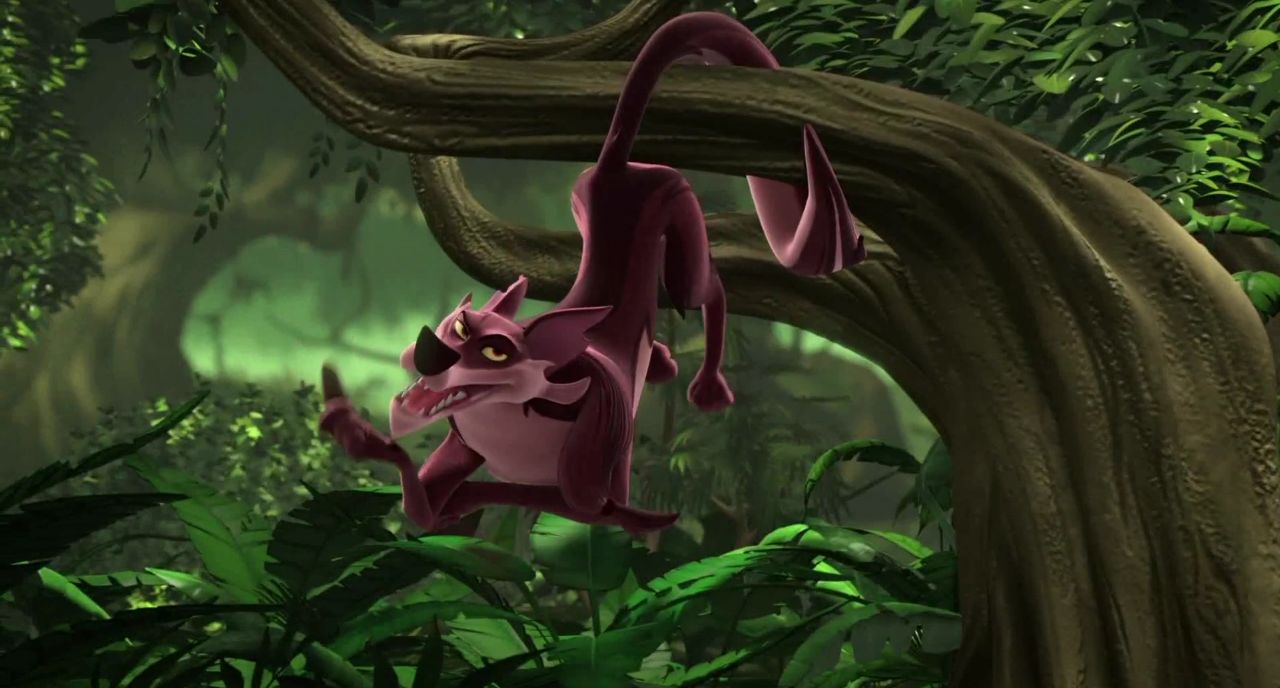 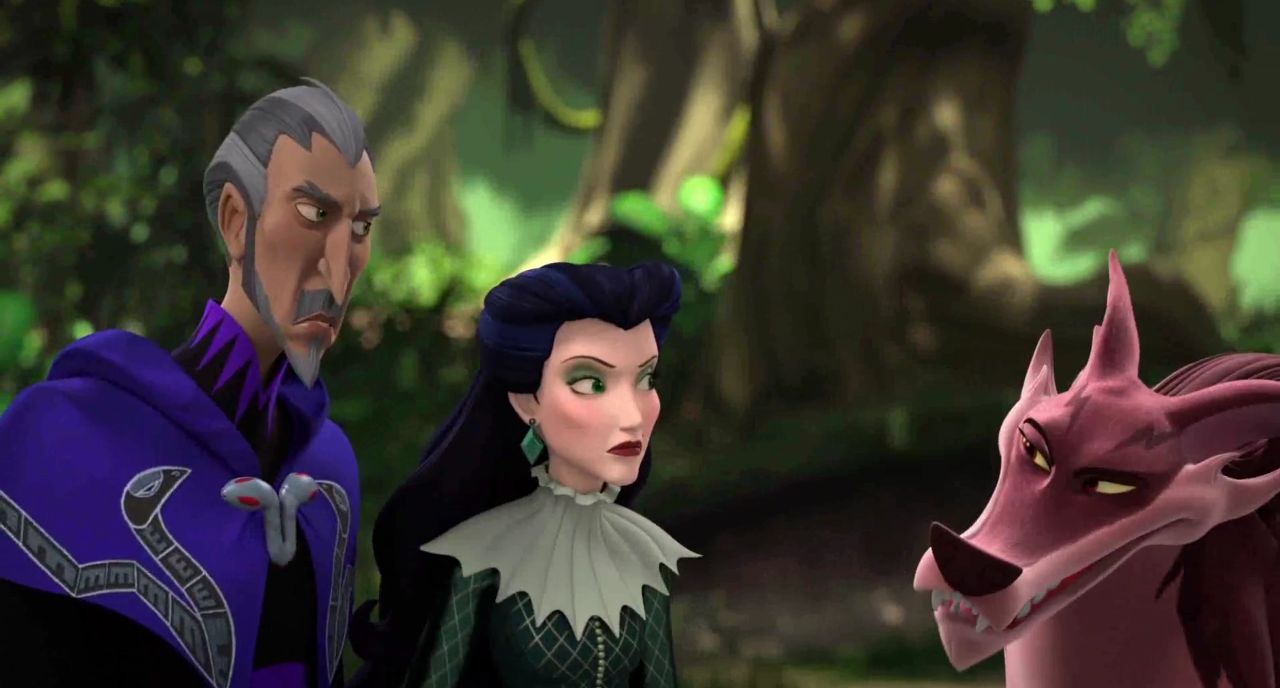 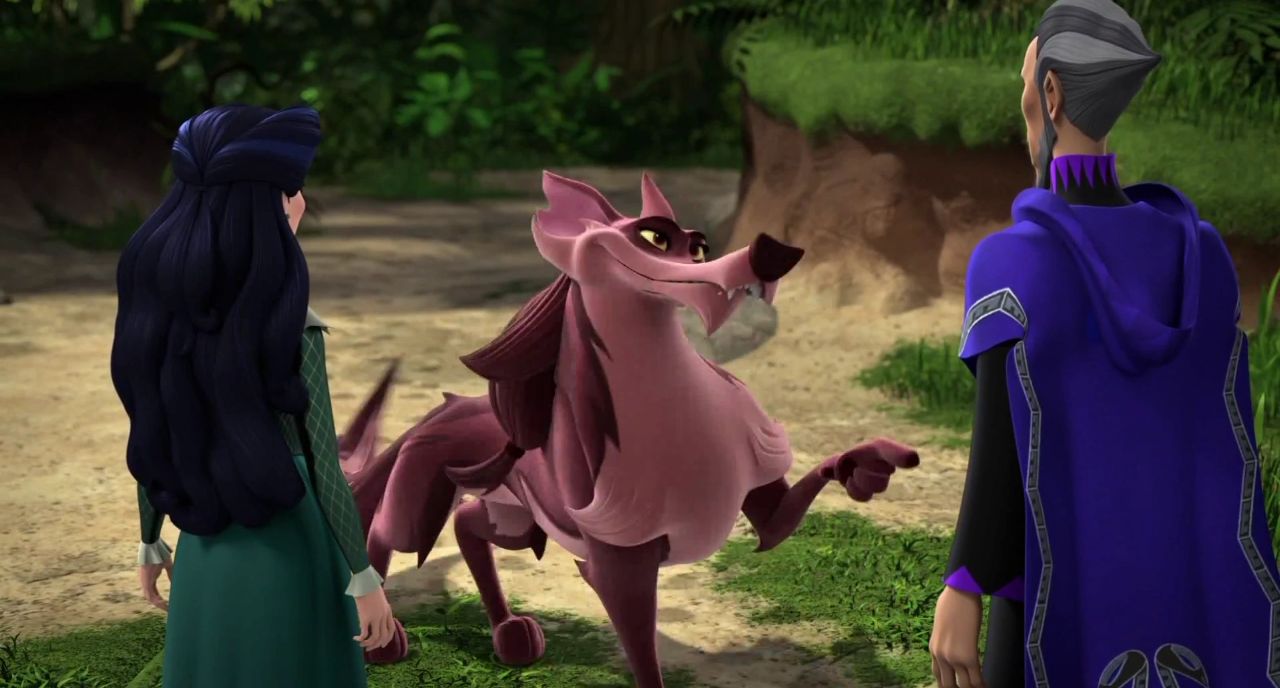 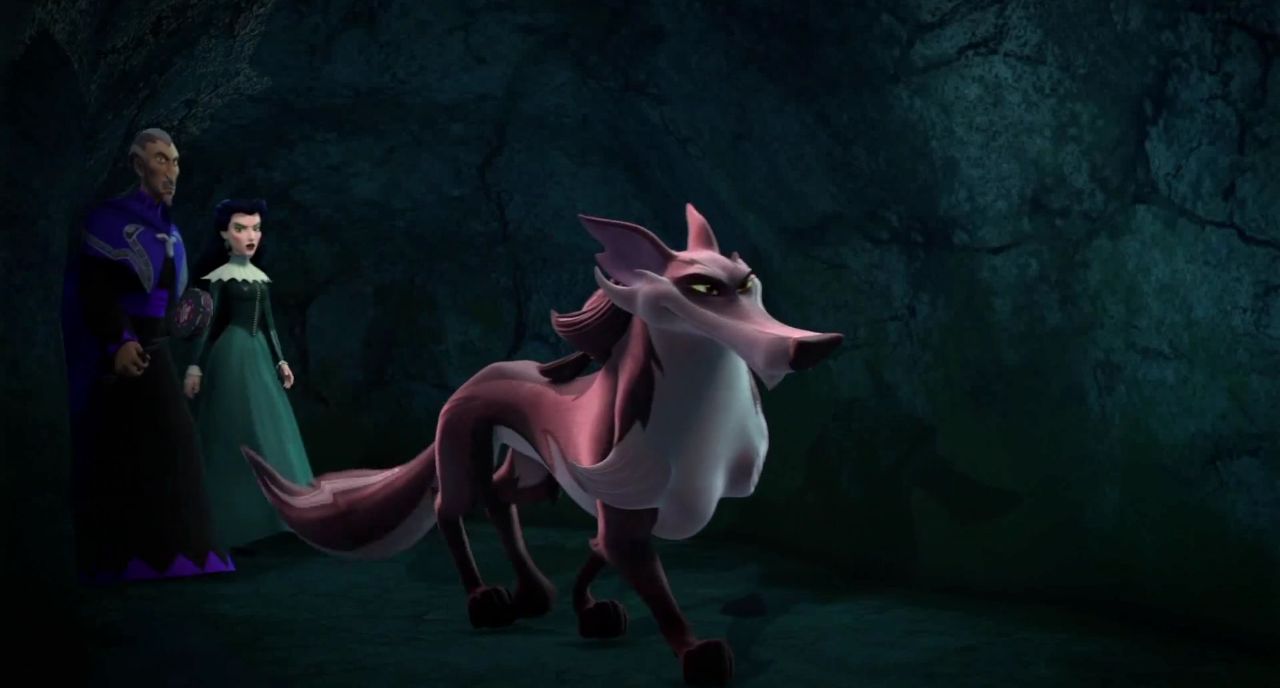 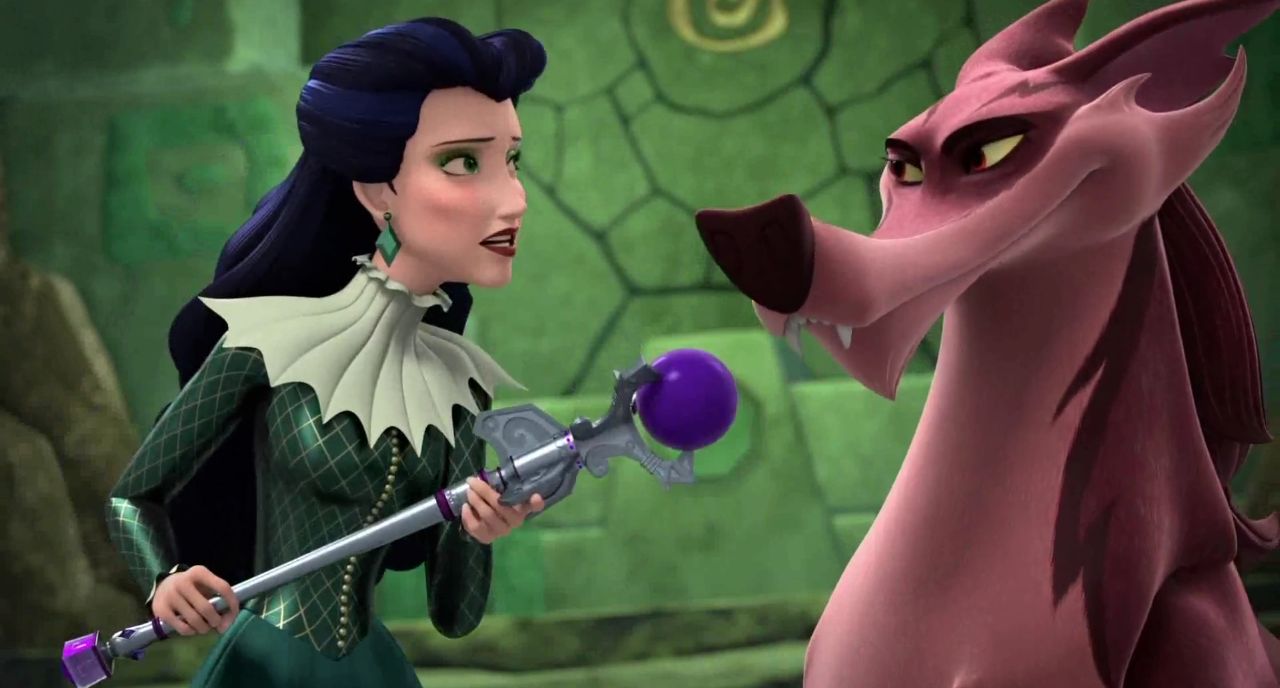 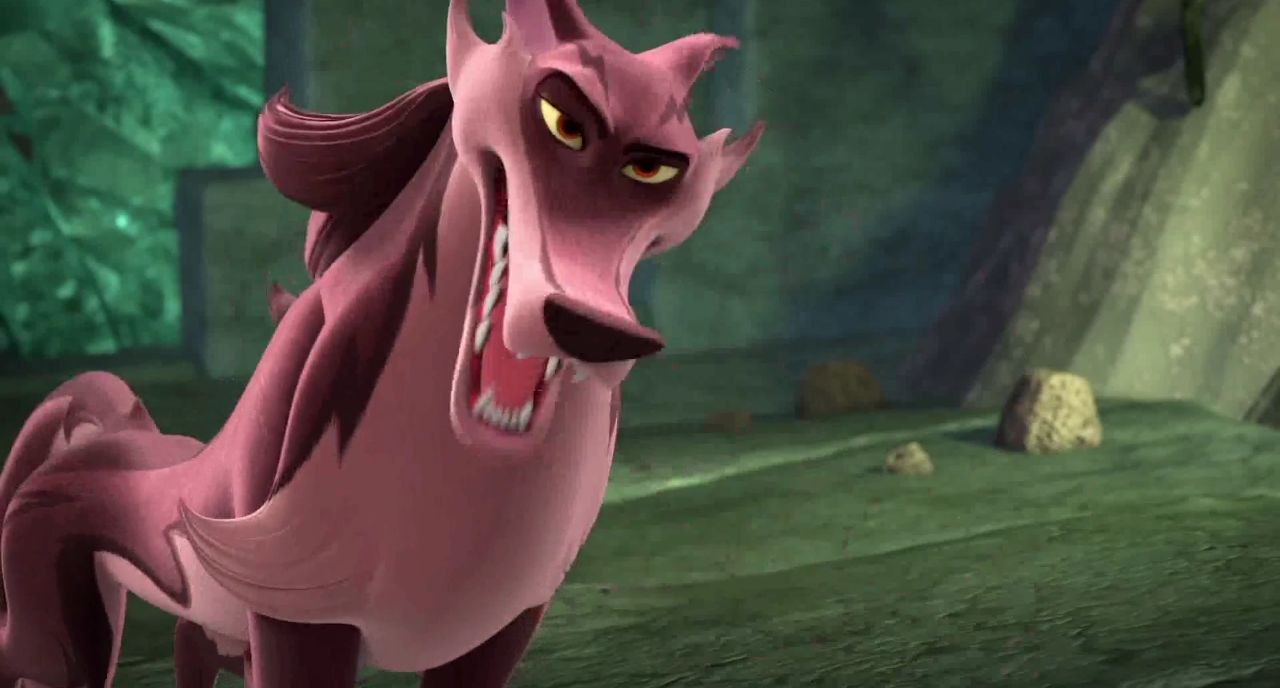 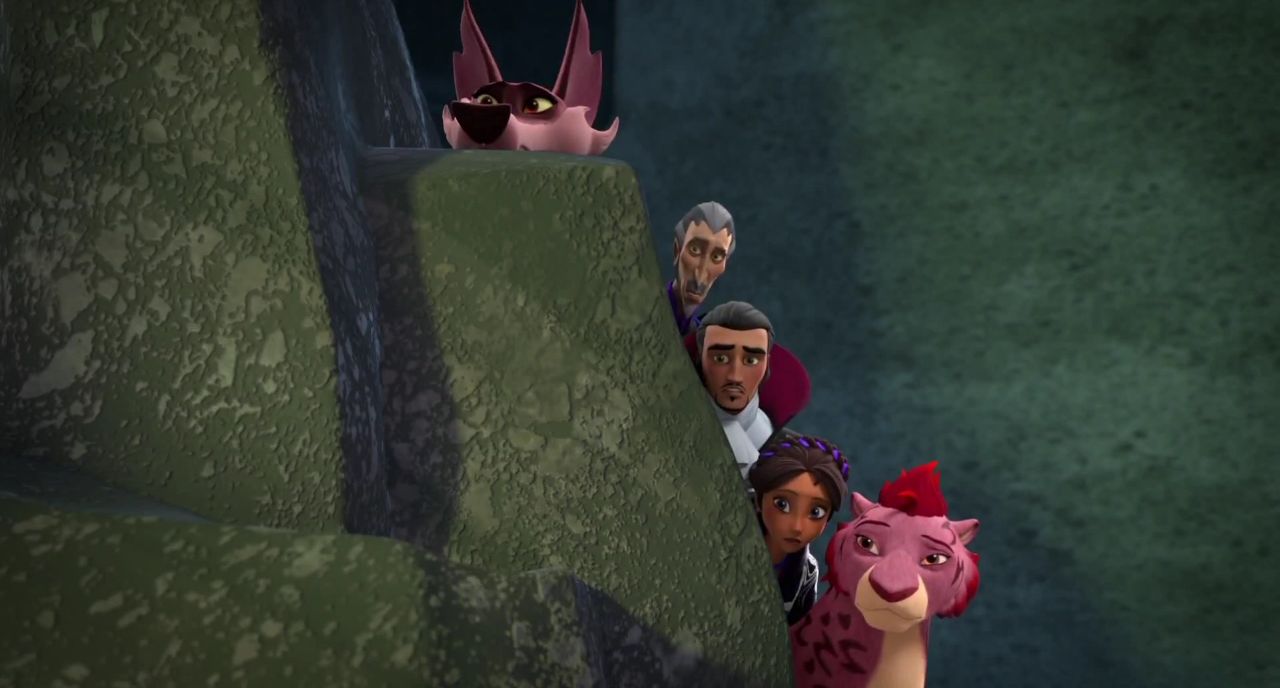 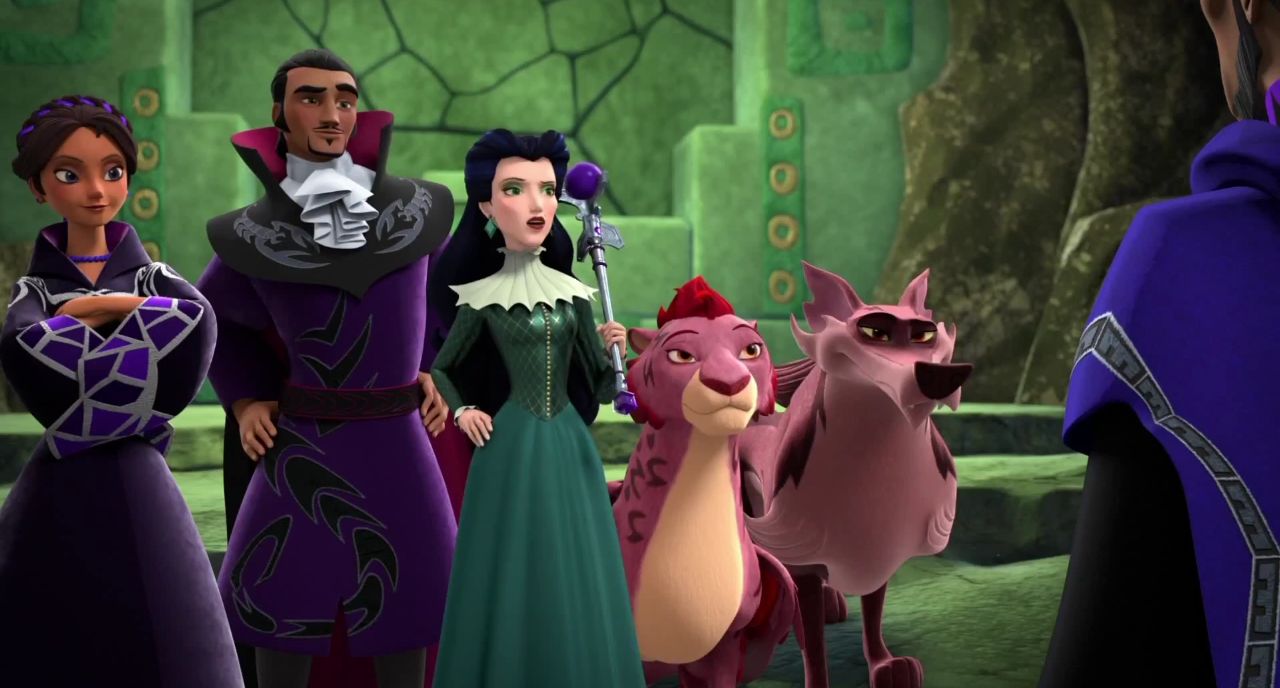 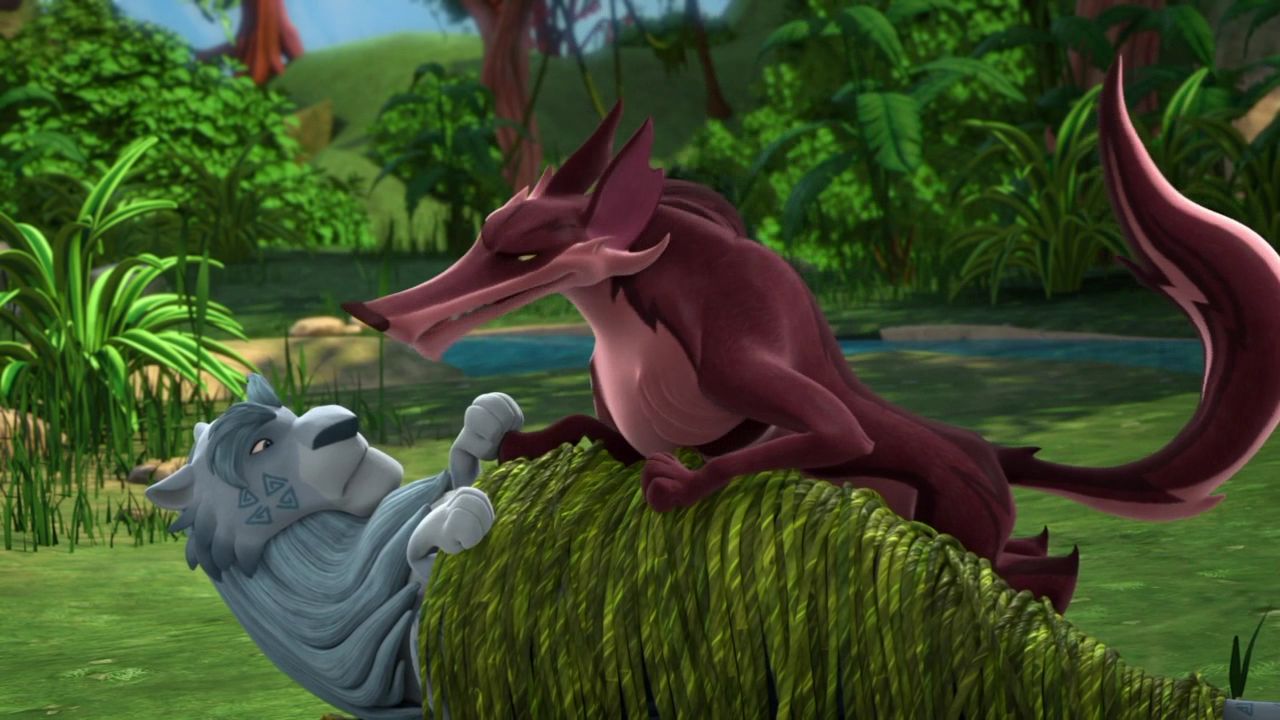 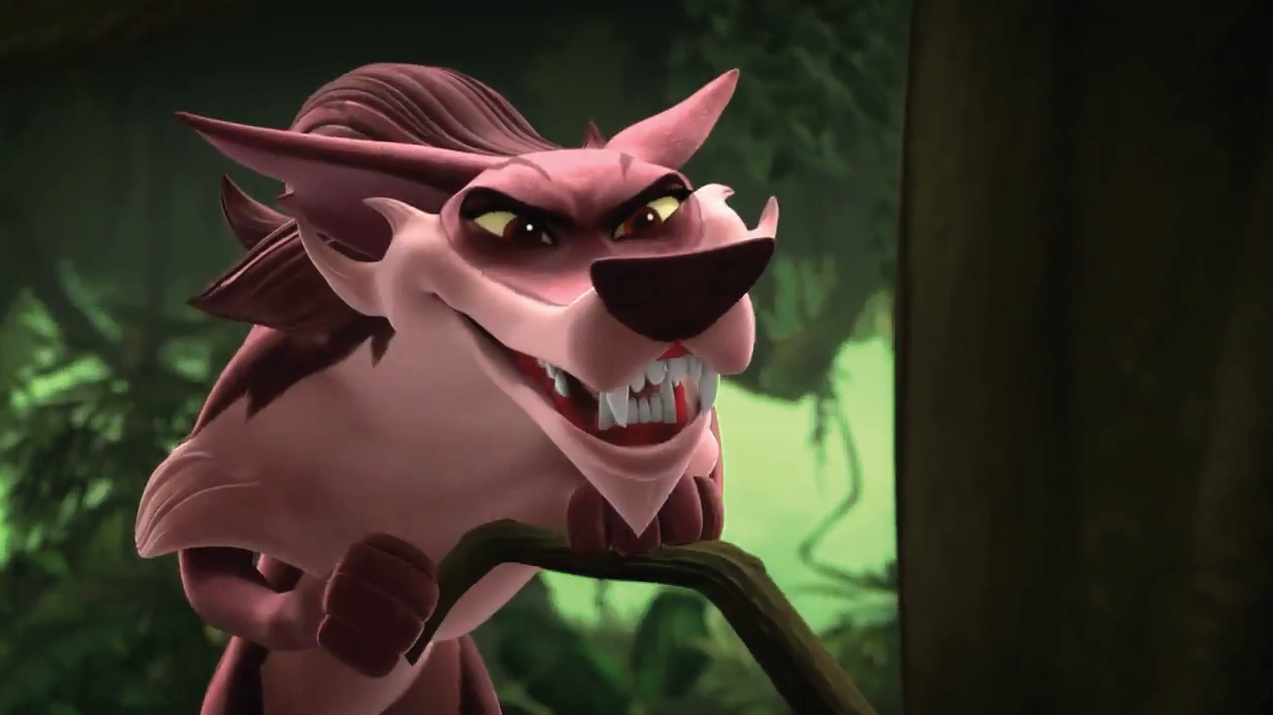 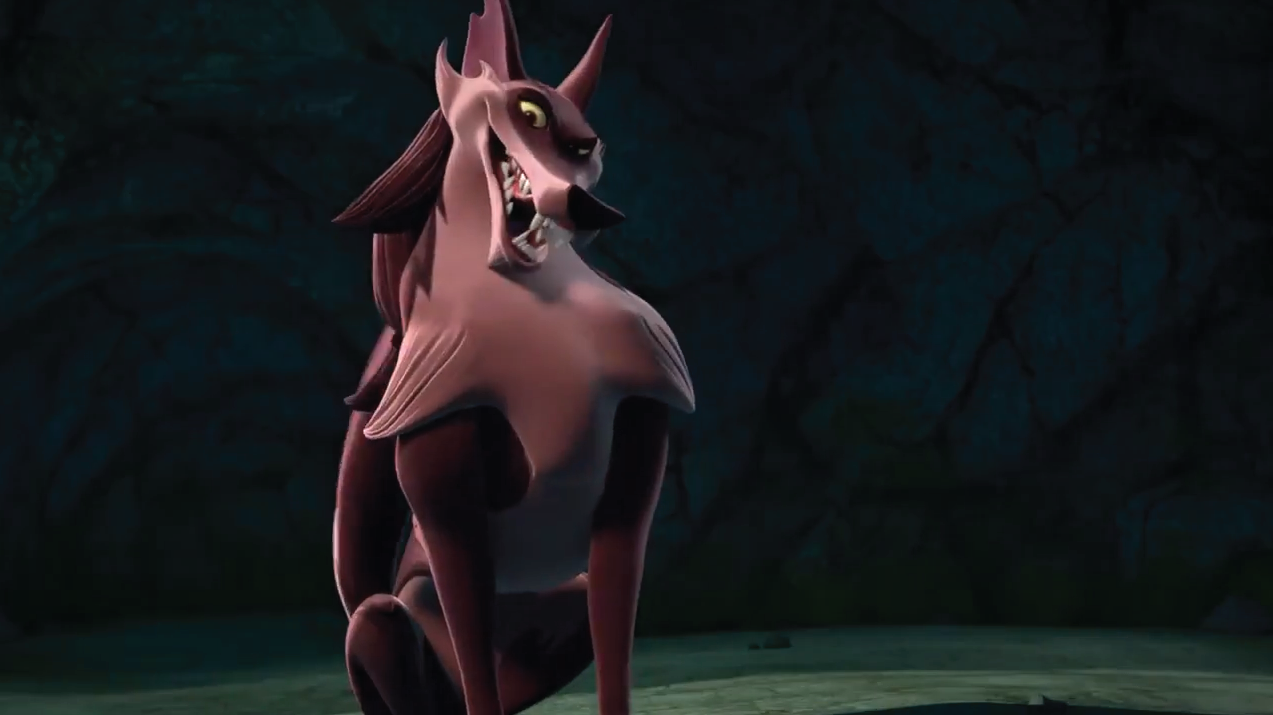 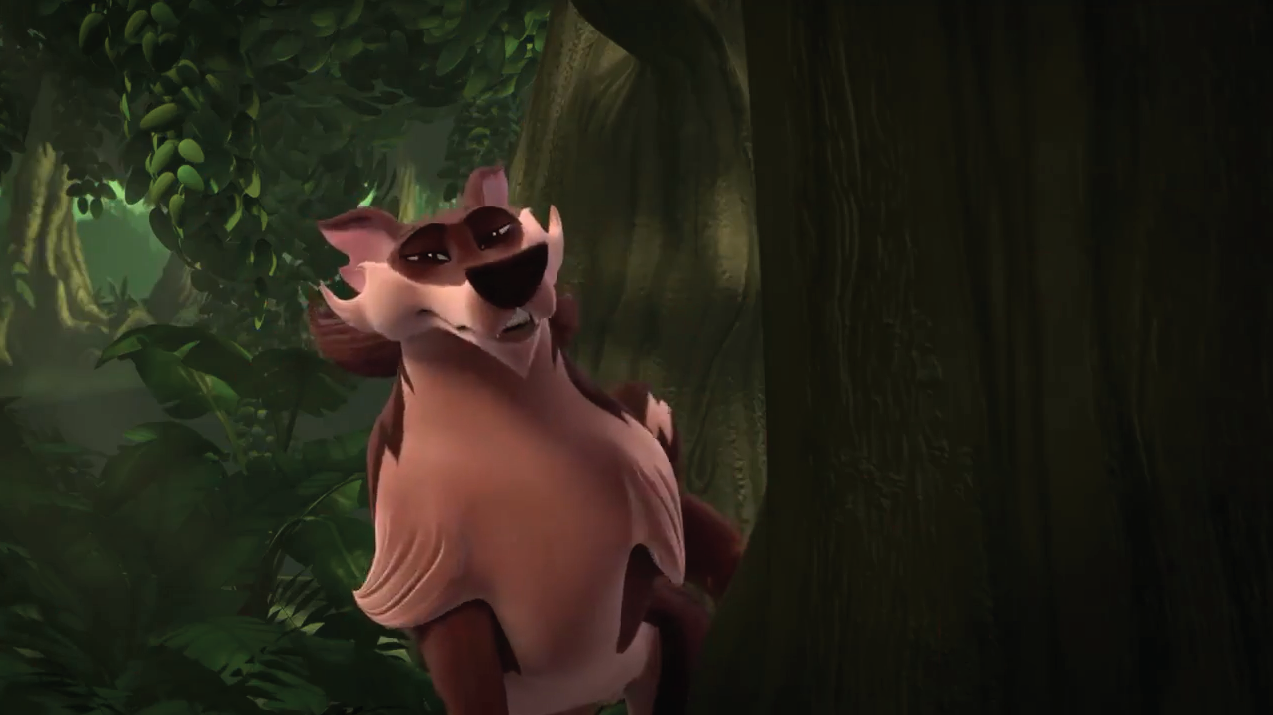 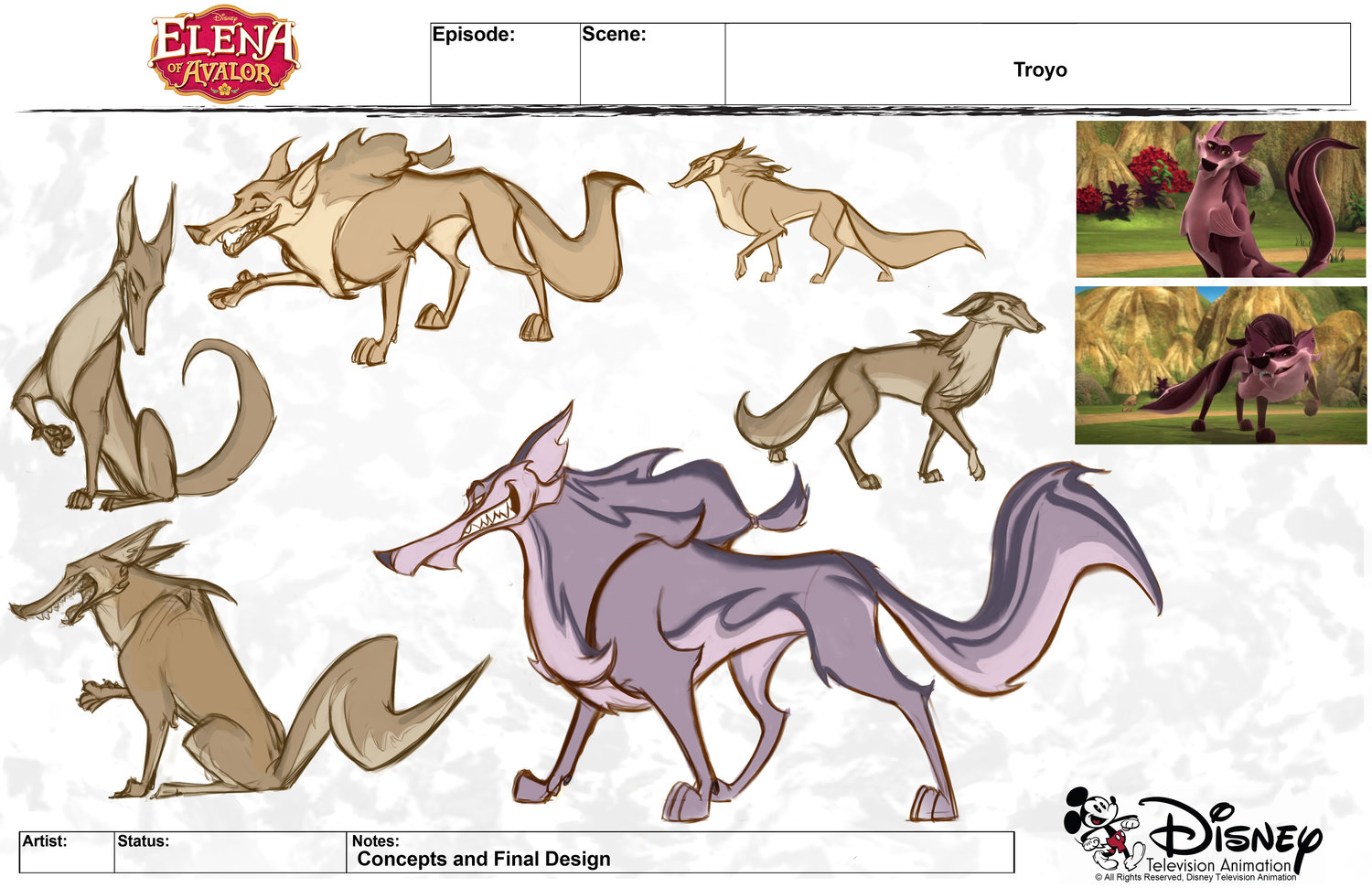 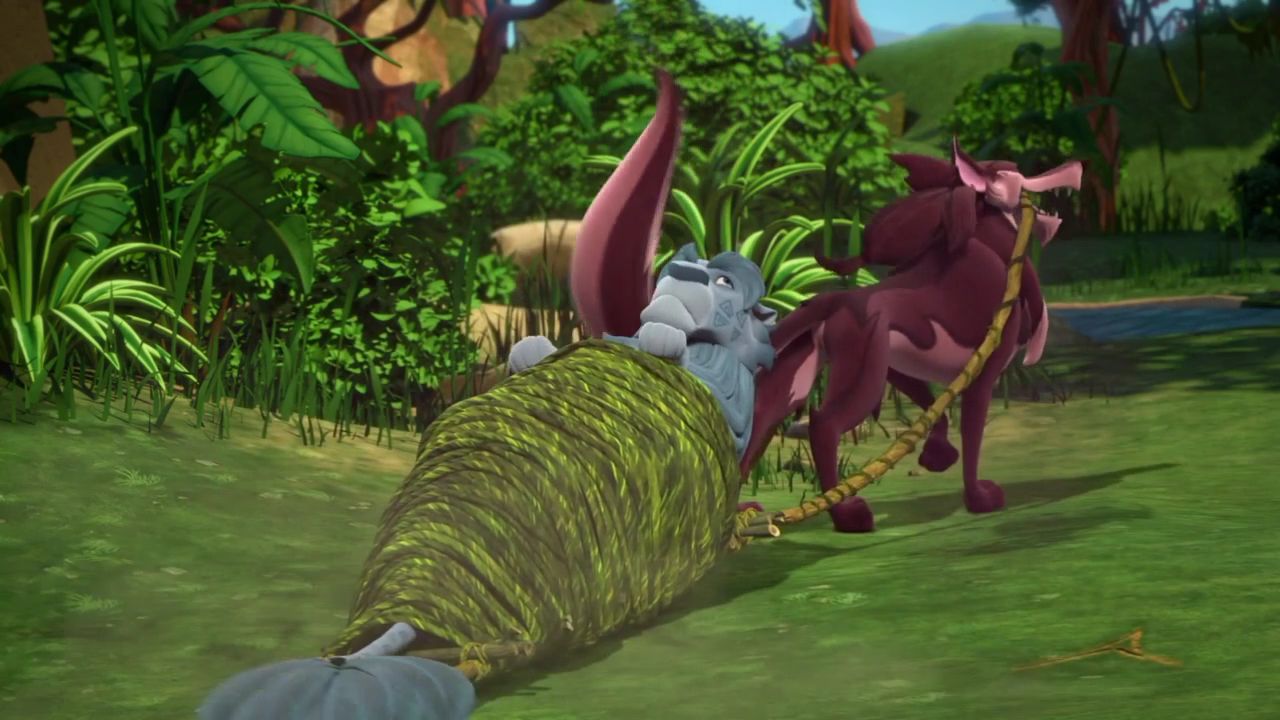 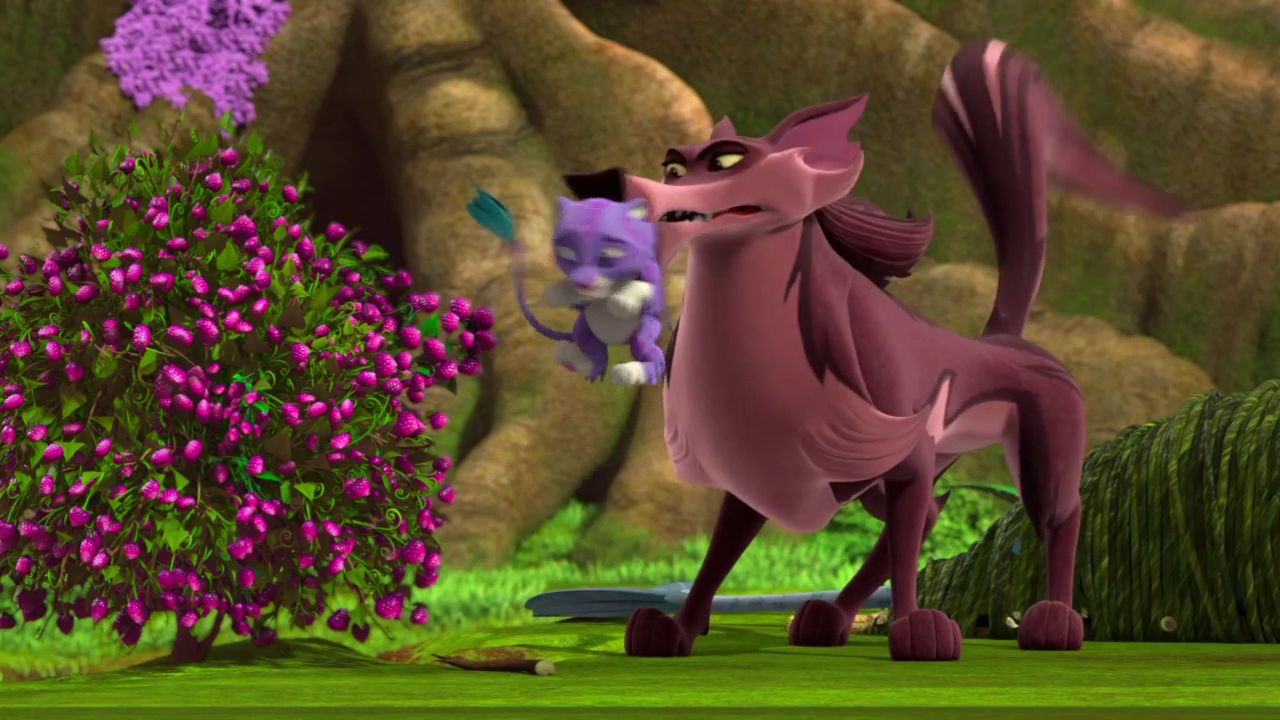 Retrieved from "https://villains.fandom.com/wiki/Troyo?oldid=3872074"
Community content is available under CC-BY-SA unless otherwise noted.