Mastermind of the Killing School Semester
Member of Team Danganronpa

Tricking others.
Driving others into despair.
Serving Team Danganronpa.
Obsessing over Danganronpa and Junko Enoshima.

Kill people as the Killing Harmony's mastermind and satisfy the audience with participants' despair (succeeded; later failed).
Kill Rantaro and frame and execute Kaede for his death (succeeded).
Convince the outside world to keep Danganronpa going and stop Shuichi, Maki and Himiko from ending it (failed).

Tsumugi Shirogane is a slim and tall young woman with teal blue hair and eyes. She wears oval-framed glasses and wears a white blouse with a orange bow and a brown/dark gray skirt. She has black leggings and beige shoes. When she reveals her true nature her hair gets much more wavy and her pupils grow and appear light blue.

In the beginning of the game, Tsumugi is portrayed as a gentle and kind girl who is polite and friendly. This is all made up to be a facade, as she is almost similar to Junko Enoshima. Cruel and cunning, she shows no remorse over organizing the Killing Game and Rantaro's death. Crazy over the Danganronpa show, she went to full lengths to brainwash those who participated in the event. It is evident that she had become insane in the Chapter 6 trial after nobody had voted for the blackened in the trial. Throughout the trial, she cosplayed the characters in Trigger Happy Havoc: Danganronpa and Danganronpa 2: Goodbye Despair as she explained the situation.

It is believed that like the others, Tsumugi was brainwashed in the Gopher Plan. However, she was involved with Team Danganronpa. In Chapter 1, Tsumugi murdered Rantaro after discovering that he and Kaede planned to expose her as the Ringleader and Mastermind of the Killing Game. In response, Tsumugi framed Kaede as the murderer of Rantaro. At the near end of the game (Chapter 6), Tsumugi was rightfully revealed as the organizer of the event and is executed alongside Monokuma by K1-B0. With Tsumugi and Monokuma dead and Danganronpa cancelled for good, Kaede and the other participates are avenged and they can all finally rest in peace. 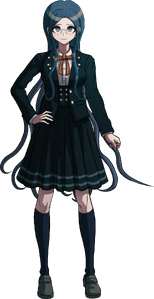 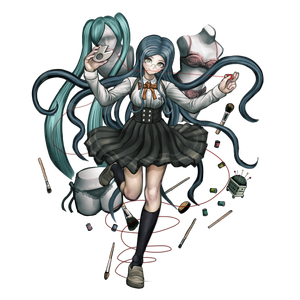 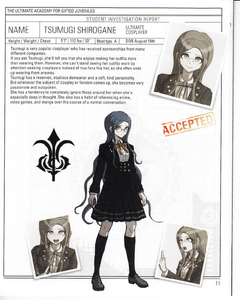 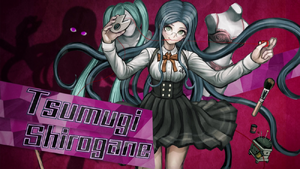 Tsumugi in the opening.

Tsumugi in the prologue without her Ultimate Talent. 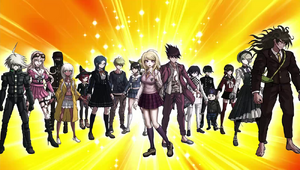 Tsumugi after receiving her Ultimate Talent. 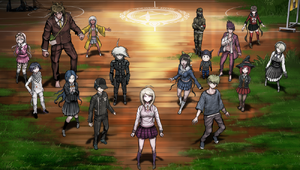 The beginning of the Killing Game Semester. 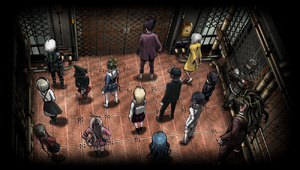 Tsumugi going to the trial. 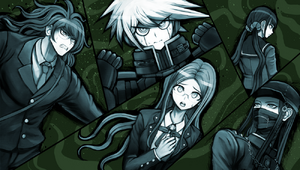 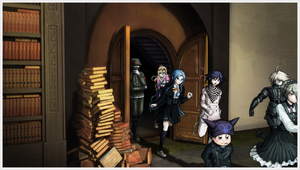 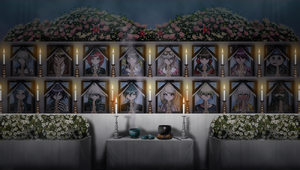 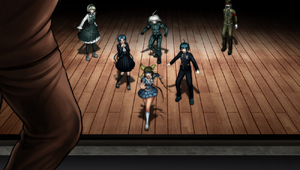 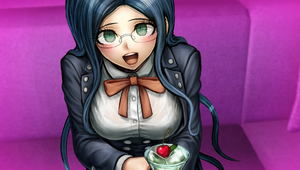 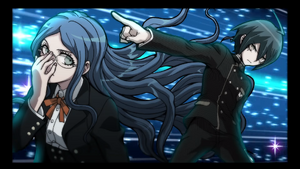 Tsumugi being identified as Rantaro's true killer and the Mastermind. 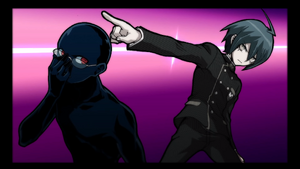 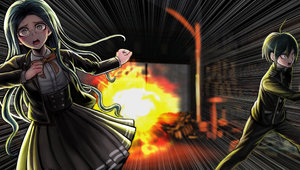 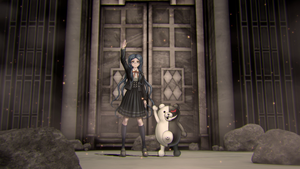 Tsumugi along with Momokuma waving, moments before her execution. 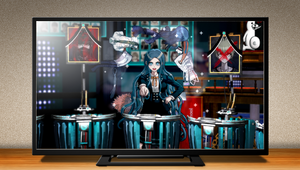 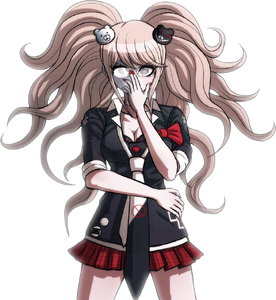 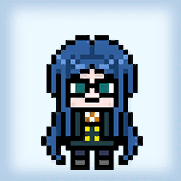 Tsumugi in Pixel form in minigames.