Tusks (Jap.: イウゾウたち, Iu Zō-tachi) are a race of mechanical elephant-like enemies that first appeared in the Nintendo Game Cube title Donkey Kong: Jungle Beat. During the events of the game these robotic elephants were one of the many enemies in service to the evil Kong Kings and Ghastly King, who tried to impede Donkey Kong's attempts to free the Fruit Kingdoms. It is unknown if these mechanical creatures were actually in service to the evil kings of their own free will (or were created by them) or if they, much like the other Fruit Kingdom inhabitants were actually under Ghastly King's evil control.

The standard enemy Tusks are stationary enemies that behave much like cannons, shooting cannonballs in a single direction in a vain attempt to hit Donkey Kong. Enemy Tusks appear to be mostly made out of a dark green metal, but appear to be indestructible, also on occasion they may be aided by Blue Ninjapes who will throw shurikens while the Tusk fires cannonballs, making them a very effective team. The large and powerful Tusk kings are capable of far more destructive power as they use large cannonballs. They also come in three varieties consisting of stone, wood and metal body structures, however they are not indestructible like their smaller counterparts, as when they are damaged their "heart" is exposed which is their primary weak-spot and too much damage to it will cause them to self-destruct. 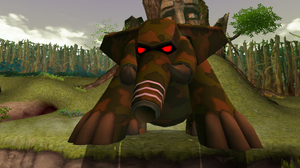 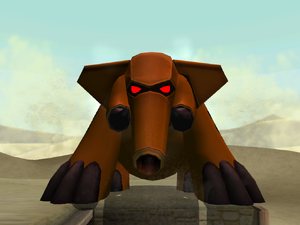 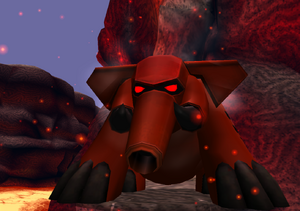 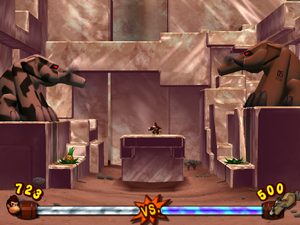 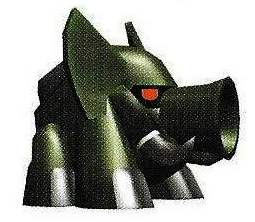 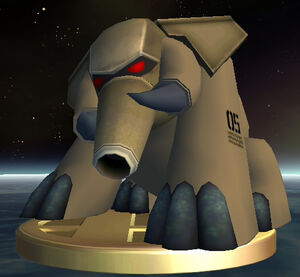 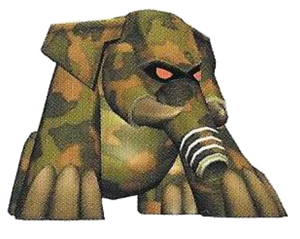 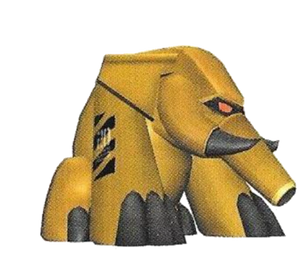 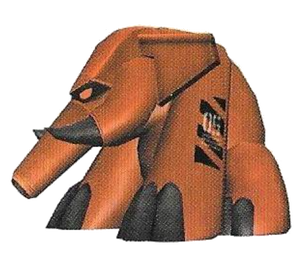 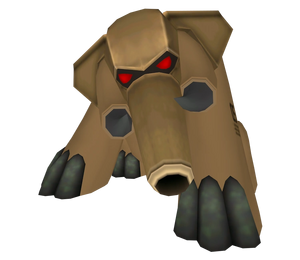 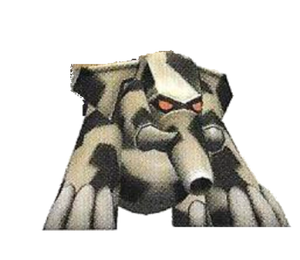