Turn merge and into a two-headed purple-bodied monster

To bring destruction to the universe.

Destruction of the Universe.

These Twin Destroyers of Azarath lives in Raven's cedar chest when she attempted to banish them back to Azarath but they seem to be attractive, harmless, lovely, and cute at their small size having large glowly eyes, ears and little horns seeking for love affection but they morph together and forming a one giant two-headed monster capable of destruction after kissing them. And the only way to defeat it was by unpowering them with insults and mean compliments separating them back to normal on their original size in order for them to get back in the chest. 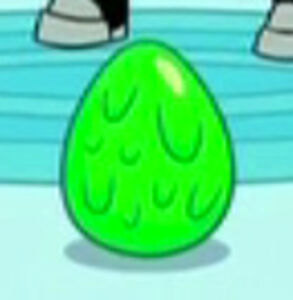 Retrieved from "https://villains.fandom.com/wiki/Twin_Destroyers_of_Azarath?oldid=4076174"
Community content is available under CC-BY-SA unless otherwise noted.