Host and producer of "Terror is Reality"
Crime lord

Steal as much money and escape Fortune City
Kill Chuck Greene, his daughter Katey Greene and Stacey Forsythe (all failed).

Tyrone King, better known as TK, is a major antagonist of the Dead Rising series.

He is the host and producer of a controversial, yet popular reality show called "Terror Is Reality", where the contestants compete in killing large hordes of zombies for money. He cooperated with Phenotrans in causing the Fortune City outbreak by opening TiR's zombie pens and blamed Chuck Greene for it, all so he can loot the city's casinos and banks amidst the chaos.

He was voiced by Daren Herbert.

TK is an ambitious, glib, greedy, charming, and charismatic host with no problems killing zombies for entertainment and making profits off of it, all of which were once ordinary people, and shows no regard for the relatives of the zombies. He is also shown to be sadistic, as he forces Chuck to jump through hoops for him to save Katey and Stacey.

Before becoming the host of his show, TK was in the music industry. During this time, he recorded a hit album, "Long Live the King", which was called "one of the best hip-hop albums since Rum DMC'S Raising Hell" by Left Hand Lance. He later became a music producer, establishing Kingtone Records. His company was able to rack in some musical talent and overcome his rival producers.

Two years later, after the events of the Willamette Incident and spread a zombie plague throughout the country, TK was hired by the producers of a reality TV show called Terror of Reality as its host. Once the show became popular and skyrocketed, he became an executive producer to the show.

TK is mostly seen with the Bailey twins and talking to talent agent producer Clay Hurlton on the phone. While they're discussing the beginnings of Terror Is Reality, Clay bears witness to the horrors of the Las Vegas 250 outbreak and describes the scene to TK, who orders his driver to get out of the city.

Tyrone is first seen hosting a controversial show called Terror is Reality (TIR for short) along with the Bailey Twins. This show is about fighting against a horde of zombies for money. Chuck Greene, the protagonist, joins the show only to get Zombrex for his daughter Katey.

King takes advantage of the situation when Phenotrans starts a zombie outbreak and frames Chuck for the incident, robbing the city of its money. He encounters him on a train, but he escapes. Later on, he tries to escape by helicopter with the money, but Chuck was able to stop him.

Later, when zombies get into the safe house, King is bitten and Chuck must give him Zombrex.

Later, he manages to free himself, and he kidnaps Katey and Stacey and forces Chuck to give him what he wants. However, King knocks him out and tries to get the two eaten by the zombies before Chuck fights him. When Chuck thought he won, King grabs him and says the line of Terror is Reality and gets thrown over the rail by Chuck, who finishes the line by saying "...win big." King falls to his death, and the zombie horde immediately starts feeding on his corpse.

In ending A, the helicopter arrived and Chuck, Stacey, and Katey get in. But Chuck notices that Katey's backpack is missing, he quickly sees it and picks it up. However, his arm is grabbed and attacked by a zombified TK. Facing against TK and three order zombies, Chuck throws the backpack to Stacey and tells her to go and take care of Katey, leaving him behind to fend off against the zombies.

After fully becoming a zombie and pulling Chuck into the elevator, TK pins him down and tries to bite him. But once the elevator door opens, he is killed by Frank West with a wooden bat, breaking his skull and killing him instantly. 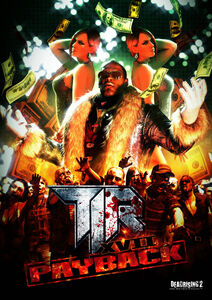 TK and the Twins in a TIR promotional poster. 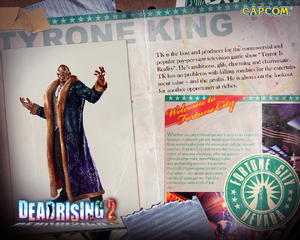 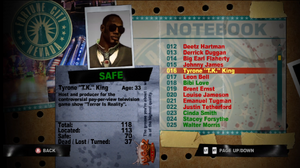 TK in the notebook entry.

TK falling to his death. 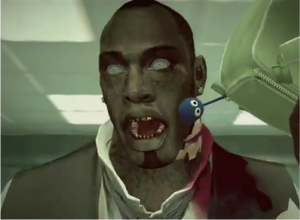 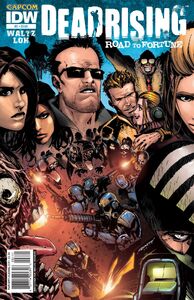 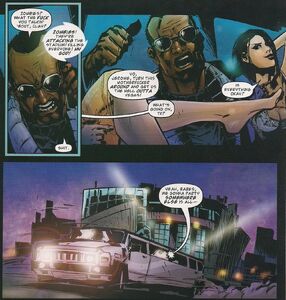 TK ordering his driver Jerome to get out of Las Vegas. 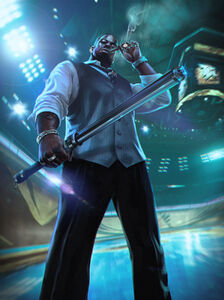 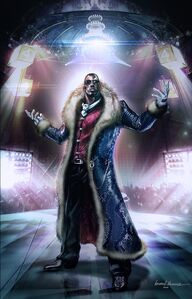 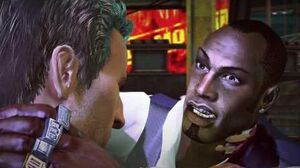 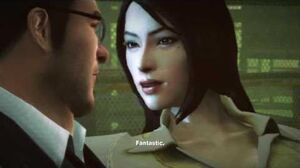 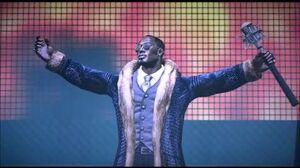 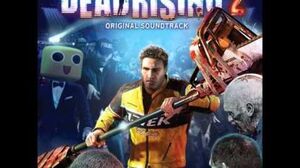 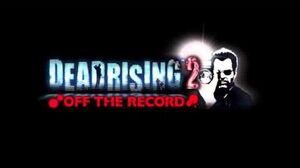