Warden of the Cassandra prison (series)

Turn Cassandra into a place of despair (succeeded).
Prevent Toki from being rescued and keep any escapes from the prison.
Kill Kenshiro (all failed).

Uighur is an antagonist in Fist of the North Star The warden of Cassandra prison under direct order of Raoh, he is among the most barbaric and fearsome villains that Kenshiro faces in his journey.

Uighur's gate guards, Raiga and Fuga, are kept in line by the threat that if they disobey him, their younger brother will be pecked to death by Uighur's pet eagle. He tries to avoid killing anyone willing to die, because that spoils half the fun, instead preferring to bring fear into his victims' minds before brutally murdering them.

In this continuity, Uighur is the second-in-command of Raoh's army. Uighur is first seen with Raoh as they invade Kiba Daioh's territory. Kiba Daioh manages to beat back Uighur's troops and challenges Raoh to combat, outraged at this disrespect towards his lord, Uighur gets ready to attack Kiba himself, but gets pulled back by Raoh, who kills Kiba Daioh himself. Uighur praises Raoh's might and relays orders to leave no survivors.

Uighur appears as a boss in multiple Fist of the North Star video games. 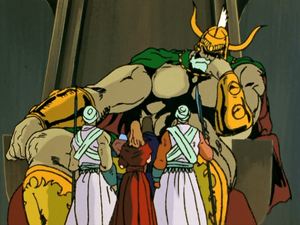 Uighur bored by a prisoner's pleas. 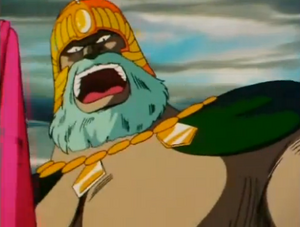 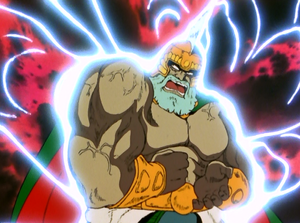 Uighur pumping up his muscles for a finishing blow. 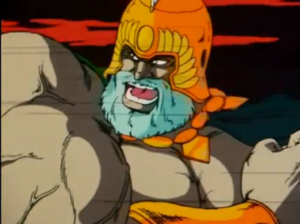 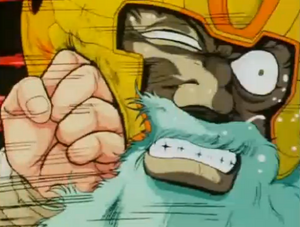 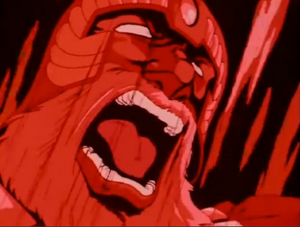 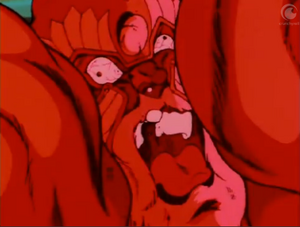 Uighur shortly before his demise. 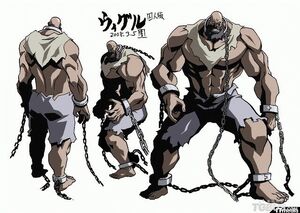 Concept art for a younger Uighur in Legends of the Dark King: A Fist of the North Star Story. 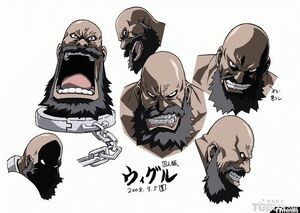 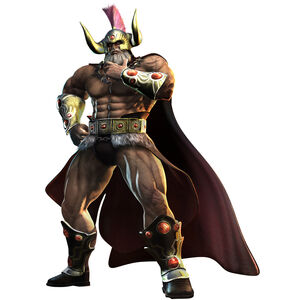 Uighur's render from Fist of the North Star: Ken's Rage. 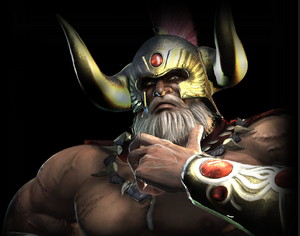 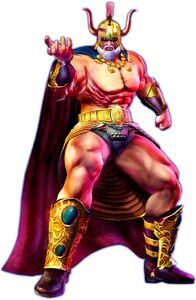 Uighur's render from Fist of The North Star: Lost Paradise 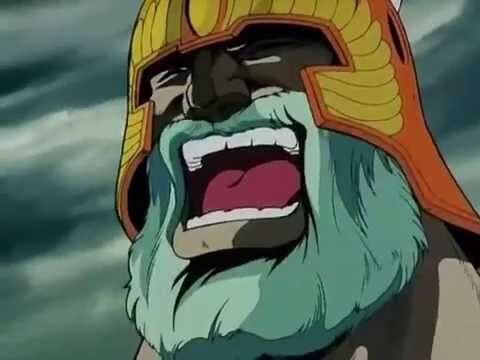