The Ultor Corporation, named after an ancient Roman temple Ultor devoted to the Roman god of war Mars, was the body in complete control of governance and industry on Mars prior to the First Martian Revolution when they were overthrown by the Red Faction insurgency and the Earth Defense Force. They are the major antagonistic group in the video game Red Faction and they made a crossover appearance in the Saints Row video game franchise, in which they appeared as the main antagonistic faction in Saints Row 2; however, they became allies with the Saints by the events of Saints Row: The Third.

Their rule was an infamous chapter in the history of human settlement on the red planet, marked by the virtual enslavement of their workforce and free run to characters such as their insidious head scientist, Axel Capek. 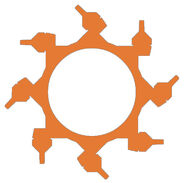 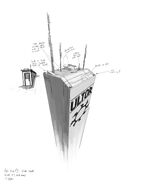 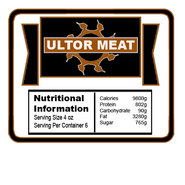 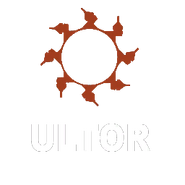 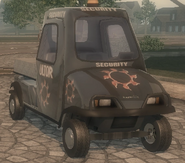 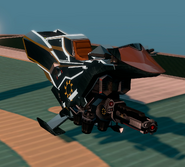