The preacher of love and good will

Energy Being
Ultraman Orb Dark is a dark, twisted version of Ultraman Orb and a major antagonist in Ultraman R/B. He is created by his human host and the president of Aizen Tech, Makoto Aizen, who was actually possessed by a dark gaseous alien entity named Cereza who sought to become an Ultraman.

Born after the creation of the Orb Ring NEO. Katsumi and Isami were helping Makoto Aizen on a mountain but he told them the story of how he got the R/B Gyros and how he become so weird.Then he revealed his A/Z Gyro and Orb Origin Crystal and transformed into Ultraman Orb Dark Noir Black Schwarz, after that he used the Orb Dark Rock Calibur and attacked the two teenagers and also transformed into Ultraman Rosso and Ultraman Blu.But they were no match for him Orb Dark kept dodging their attacks and they changed Crystals,they used their Rosso Cyclone and Pyro Attack combo attack. Orb Dark intercepted with the Dark Origium Shoot.The two beams clashed and the Ultramen’s combo attack failed. They were on the ground defenseless and he stomped on Blu’s chest and Blu punches the Evil Ultraman ‘s foot and they got up and tried to counter his attacks and he mocked Rosso until the Dark Ultraman ended the fight with the Orb Dark Stobium Dynamite. 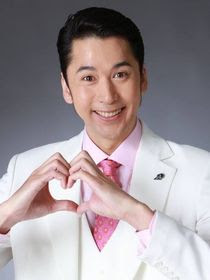 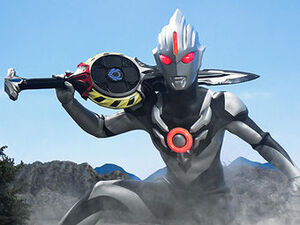 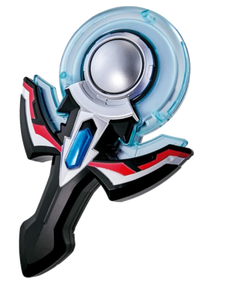 Retrieved from "https://villains.fandom.com/wiki/Ultraman_Orb_Dark?oldid=3401919"
Community content is available under CC-BY-SA unless otherwise noted.