Converting souls into monsters
Numbers of extremely powerful supreme beings for leaders who wield tremendously destructive magic
Vast quantities of soldiers, weapons and monsters
Supernatural arsenals and hazards
Possessing monstrous powers that empowers the army and impossible for normal humans to deal with them
Capability of completely ransacking and devastating realms they invade to the point of irreparability
Brutality

Cause destruction of realms and living in order to provide their leaders with more souls.

The Underworld Army is composed of the most well known monsters in the Kid Icarus series, such as the Eggplant Wizard, Plutons, Komaytos, and other enemies in Kid Icarus and Of Myths and Monsters. It also has many commanders such as Pandora, Thanatos, and Hewdraw. 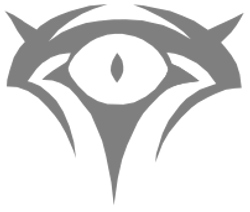 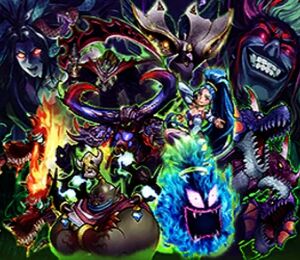 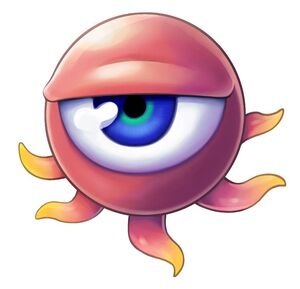 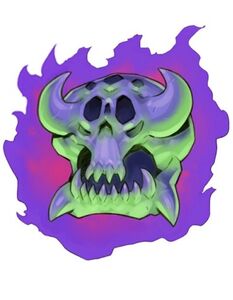 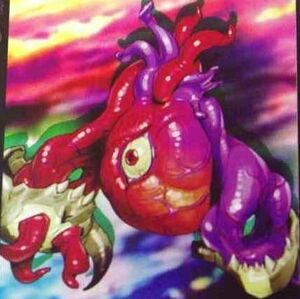