UNATCO was founded shortly after the events of Deus Ex: Human Revolution during the early 21st century (2020's) when global terrorism was on the rise and many of its member states were suffering from it. In response, many UN members had joined forces to combat the rise of international terrorism and began hiring many agents. The organization was founded by executive order according to Walton Simons however a newspaper mentions a UNATCO charter possibly revealing a UN like structure. In 2042, Separatist leader Leon Woods now leader of the newly declared National Secessionist Forces announces plans to liberate northern California, Washington State, Montana and Oregon causing a new insurgency and a declaration of war causing Leon Woods to be killed in an infamous last stand in 2045 however the NSF remains active.

In the year 2052, UNATCO is at war with the NSF and other Separatists all across the United States. JC Denton is sent to Liberty Island where NSF separatists have captured territory in the area and the ruins of the Statue of Liberty. UNATCO is currently waging war against other secessionist groups alongside the US government as according to an e-mail the State of Texas is now a complete Battlefield fought between UNATCO/US military forces and NSF/Separatist insurgents. UNATCO starts out as good but overtime it is discovered that it is ran by Majestic-12 and the director Joseph Manderley, is part of a global conspiracy and that the organization is secretly used to assist the Majestic-12 Global Hegemony. The player can then go against them if the wish. UNATCO is based in Liberty Island and receives financial support from FEMA director Walton Simons. Majestic-12 actually has secret facilities hidden very deep within the Headquarters and usually stores all of the weapons and technology that MJ12 needs to sustain their dominance over the world. In an e-mail sent in the game, UNATCO is implied to be at war with the NSF in Texas as the state is described as a war-torn hellhole.

When the world was hit hard with The Collapse, the world had completely collapsed. Governments and Economies fell apart and entire nations had even disintegrated overnight resulting in global chaos and more violence, war, and terrorism. UNATCO had not survived and completely collapsed at that time in Deus Ex: Invisible War. In 2072, the UNATCO Headquarters is seen again in a cameo in Liberty Island and is complete ruin at this time. By that year, UNATCO was replaced by WTO (World Trade Organization), which was also a pawn working for the Illuminati and led by the former Silhouette leader. UNATCO's headquarters also becomes a battlefield during the Battle of Liberty Island between the Illuminati and the Knights Templar.

UNATCO is an international counter-terrorist military organization and receives troops and funding from multiple nations. Their soldiers are very powerful and technologically advanced with the best military gear and equipment they can get their hands on. UNATCO Soldiers are heavily trained and are well prepared to deal with situations in regards to terrorism. UNATCO's base of operations is global but their HQ is set up in the United States on Liberty Island and is a very well made and rich building by 2052. UNATCO is very well armed and technologically advanced, but in reality they use their resources to support the MJ12 global dictatorship and often kills resistance towards MJ12 and often labels resistance fighters as terrorists. 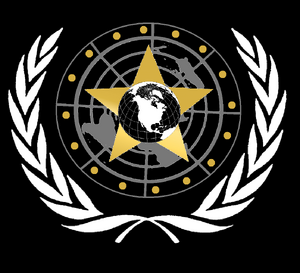 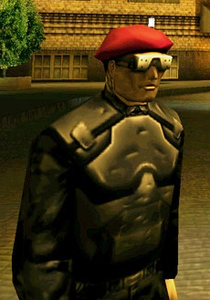 Up-close shot of a UNATCO Trooper. 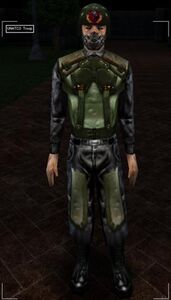 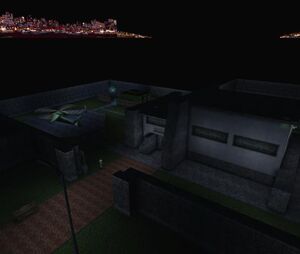 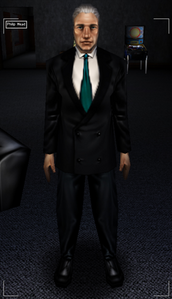 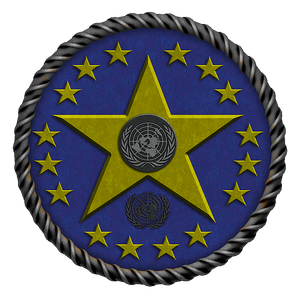 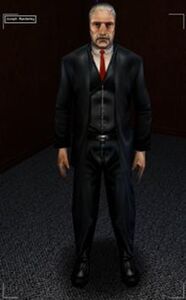 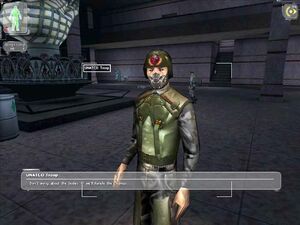 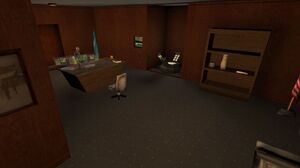 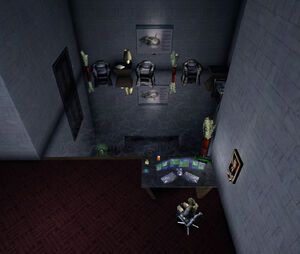 UNATCO HQ lobby.
Add a photo to this gallery

Retrieved from "https://villains.fandom.com/wiki/United_Nations_Anti-Terrorist_Coalition?oldid=3582616"
Community content is available under CC-BY-SA unless otherwise noted.