The Entity
The Shadow

The Unnamed Entity, referred to by some as the Shadow, is the supposed main antagonist of the horror webseries Clear Lakes 44, a spinoff of Marble Hornets. It is a mysterious entity that is known to antagonize Birdwatcher.

Little to nothing is known about the entity's origins, identity, or larger goals. Some speculate that it is Walker, but this is unknown.

The entity may appear in "Broadcast #2", where it can be seen in a doorway watching an unnamed elderly man.

The entity may also be stalking Walker, as Walker appears to be running from something in his broadcasts and is attacked by something enveloped in light.

The entity first makes a physical appearance in "Broadcast #6 - Birdwatcher", where it attacks Birdwatcher as he is getting up to answer his door. This renders Birdwatcher unconscious, and seemingly teleports him back into his chair (leaving his cane at the door) by the next broadcast. Birdwatcher later calls up his doctor, and tells him that something happened and that he feels like he is being transported to a place where his crippled leg is healed. The doctor thinks that he is hallucinating and prescribes pills to help him sleep better.

Later, Birdwatcher is sleeping when Walker enters the house and attacks him, but Birdwatcher retaliates and overpowers them, causing Walker to flee. This may indicate that Walker was the entity, but this is unconfirmed.

However, Clear Lakes Communications would later be bought out and absorbed by ECKVA, leaving the broadcasts unfinished and the true identity/motivations of the Unnamed Entity a mystery. 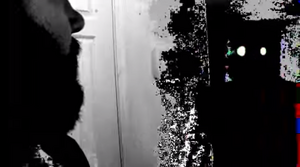 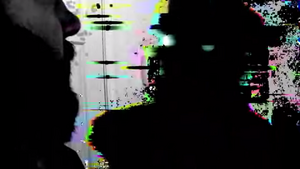 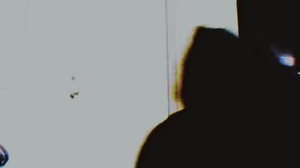 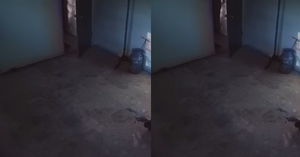 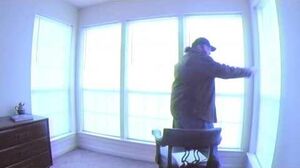 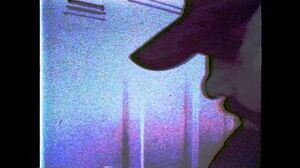