Myriad of unnatural powers including:

Continue to create evil-doers and challenge the forces of good (fictional).

I'm your good old, fiction-loving, chocoholic nerd! Guess that's all there is to say! I've been a big fan of the Villains Wiki, and Fandom in general for quite a long time now and I'm so glad to finally become a part of it.

Wanna chat? Feel free to drop by my Message Wall and say hello. I'm not here all the time, but I'm always open to chatting and making friends.

You fine folks take care of yourselves! ^-^

Occasionally, I can be found on the good side as well. 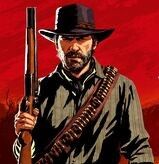 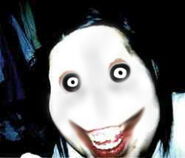 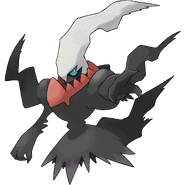 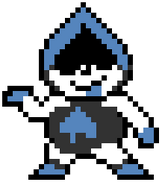 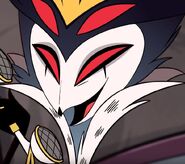 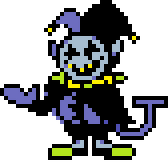 Trivia (cuz this page ain't really complete without one!)