View source
Welcome to my page, now get out
(i'm very edgy)

Ordering Bounty Hunters Over the Phone & Then Laughing Manically

Welcome to My Page! Now get out.

Favorite Villains (In No Particular Order)

Pages Created By Me

An ordered list of pages I created. This is so you don't have to search through my contributions (like I had to do beforehand).

Villains that I suggest should be headlined in the future.

Pages I plan on making at some point, typically when the character officially debuts (I mean, you can make them too, I guess, but I want to do it).

Images (to be used) 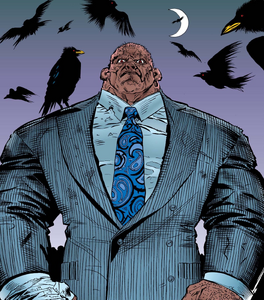 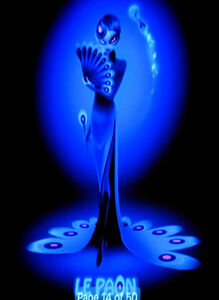 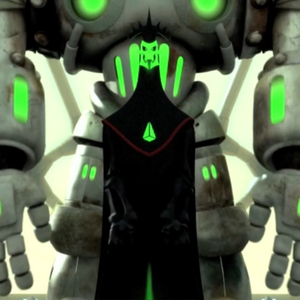 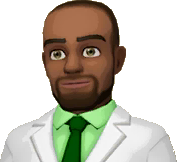 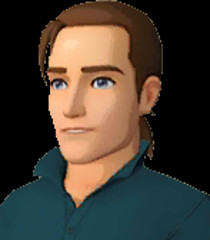 Strange or interesting facts that relate to pages on this Wiki in some way.