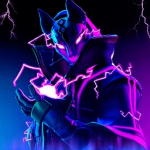 Contribute to the wiki as much. 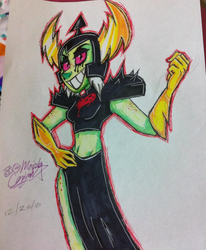 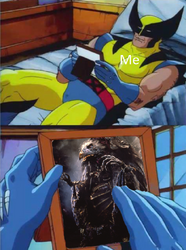 Users Whom I'm Usually Chill With (or not probably, idk :/)

Retrieved from "https://villains.fandom.com/wiki/User:MordoCairah?oldid=3559912"
Community content is available under CC-BY-SA unless otherwise noted.