Trolling (in a friendly and wholesome way).
Memeing
Bantering with da boys on Discord.

Make sure Villains Wiki is kept high quality and exists forever past the end of time.

Trickster
I'm Red Chevalier. I edit and occasionally go on discord. If you have any questions or issues feel free to come to me with them (unless it's to ask me to create or edit a page, do that yourself). 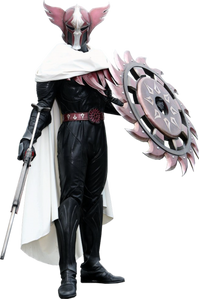 Apollo Geist, the previous form of Red Chevalier (then known as "Red Geist") 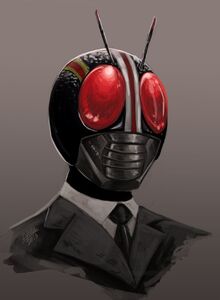 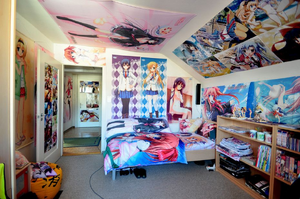 The bedroom of Red Chevalier. 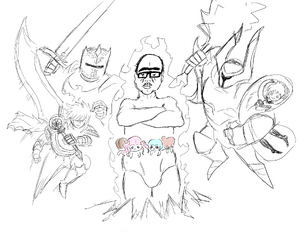 Artistic rendition of the proud denizens of the Villains Wiki discord - ElfenLiedFan, Red Chevalier and Mortekaiser - facing off against Jah'reh Dio, the Fecal Monger (drawn by Dark-Carioca). 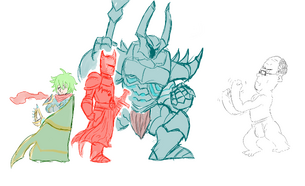 Artistic rendition of Jah'reh Dio's futile attempt to get back at Villains Wiki (Drawn by Dark-Carioca. 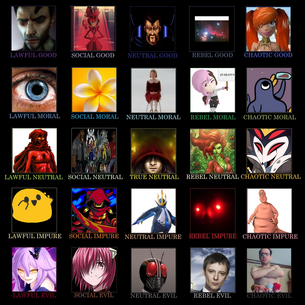 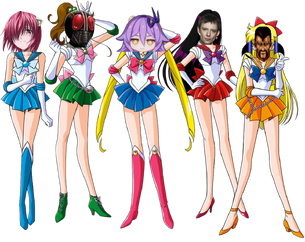 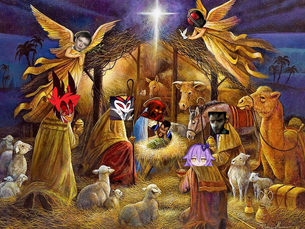 The Birth of Villains Wiki 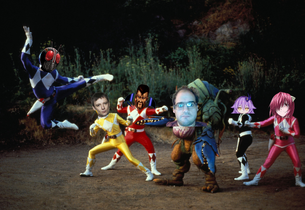 The proud users of Villains Wiki defending the Discord from an attacking by the nefarious Jared of the Singing Mess. 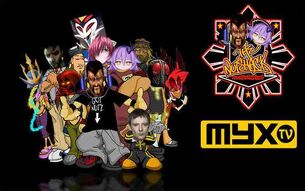 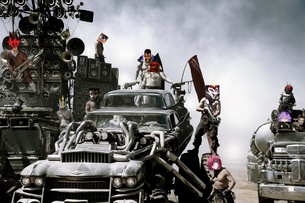 The Legion of Dumb plotting their next attack against Villains Wiki. 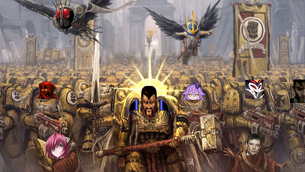 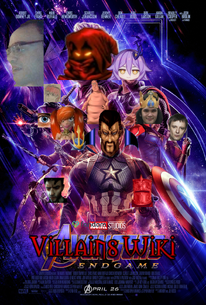 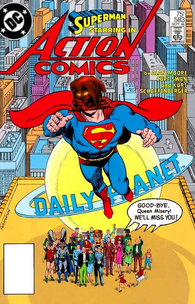 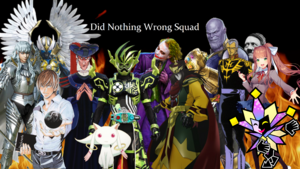 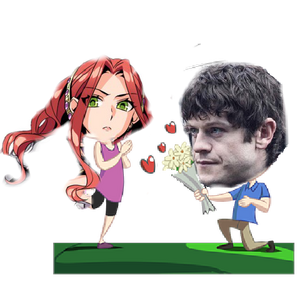 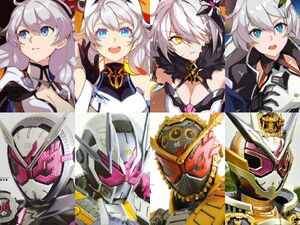 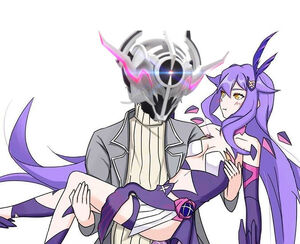 Evolt and Sirin (by User:Sirin of the Void) 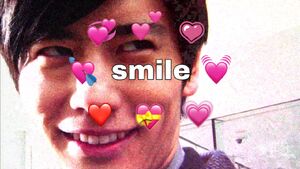 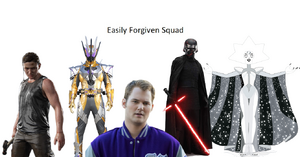