Images of the tyrannical hive mind VIRM from the anime Darling in the FranXX. 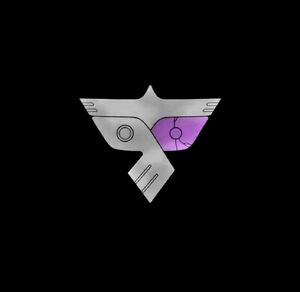 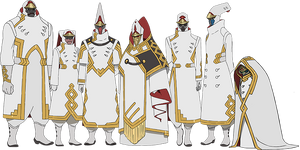 APE Higher Council. Papa being in the center of them. From Left to Right: Gorilla, Marmoset, Vice Chairman, Papa himself, Lemur, Baboon and Tarsier 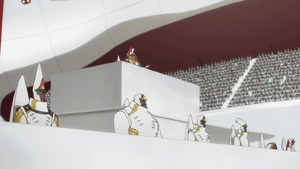 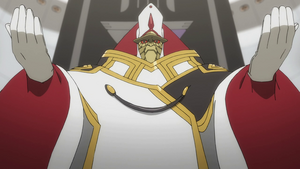 Papa with his hands raised 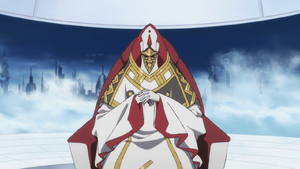 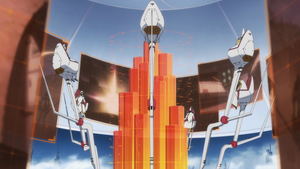 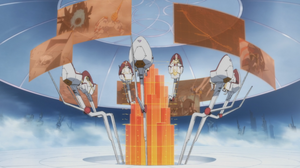 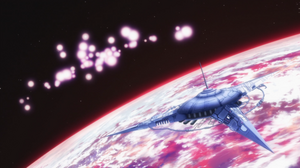 The exterior of Papa's Strategic HQ. Located in Outer-Space 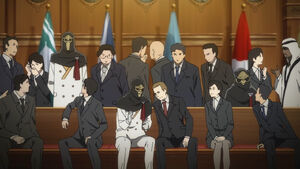 APE members along with possibly Papa influencing the politics

One of Papa's underlings, the Seven Sages that hired Dr. FranXX to do Papa's bidding 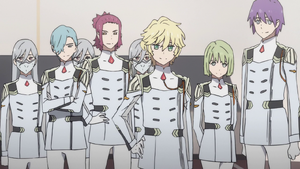 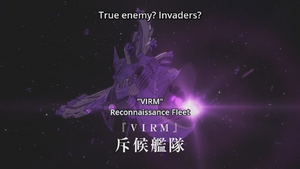 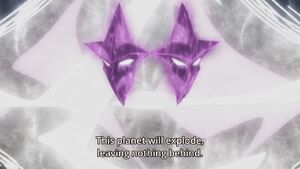 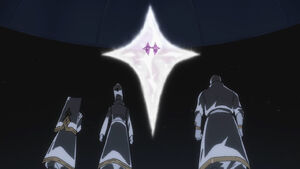 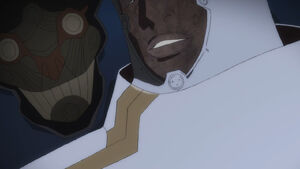 APE Members after being sucked by VIRM 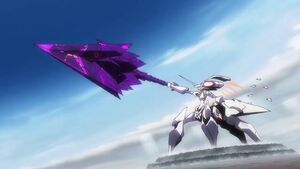 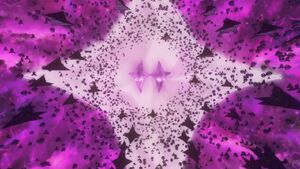 VIRM and their huge armada 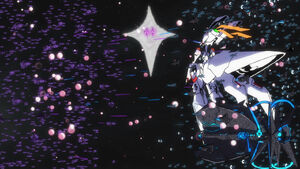 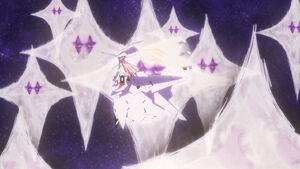 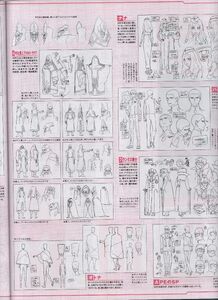 One of Darling In The FranXX concept art featuring Papa and the rest of the APE members
Add a photo to this gallery
Retrieved from "https://villains.fandom.com/wiki/VIRM/Gallery?oldid=3585905"
Community content is available under CC-BY-SA unless otherwise noted.