Hunting and killing its prey

Vajra is a large sized tiger-like Aragami first introduced in God Eater that possesses the ability to harness the power of lightning to attack its enemies. It is very quick, as well as capable of unleashing electricity from its cape-like structure on its back. When attacking it, aim for the abdomen, front legs and tail, as that's where it's most vulnerable.

Vajra appears as a Rival Unit in the crossover RPG, Project X Zone.

A giant Aragami resembling a tiger. Moves so fast and can easily outmaneuver the enemy. Unleashes electric shocks from the cape-like organ on its back. First appeared in southwestern Eurasia, but can now be found throughout the continent.

Vulnerable in the front legs, abdomen and tail. When it's activated by rage, stun grenades can immobilize it for a longer time, so use them aggressively.

First spotted during Moon in the Welkin mission. A new type of Aragami, with a jet black body and evil-looking face. Possesses both a powerful electric shock attack and an iron-tight defense mechanism. Worthy of being known as the emperor of Aragami. Origins unknown. When enraged, its entire body goes rigid: but if its cape-like organ is destroyed, that part gets soft, and defenses go down. Try to take it out with a crush type gun.

It is similar in appearance to the standard Dyaus Pita, but it has its differences: it is gray in color instead of black, it possesses a modified facial structure, and sinister skeletal wings sprout from its back, replacing its usual "cape." This Aragami also appears in the fifth episode of the Anime series, where it kills a herd of Vajras before defeating the God Eaters on that mission (Lenka, Alisa, Sakuya and Kota), grievously wounding Lenka and destroying his God Arc, and slaughtering civilians who happened to be nearby. The monster does this all the while showing some degree of intelligence by targeting the largest threats first.

The Vajra makes an appearance as a non-playable boss character in the crossover videogame Project X Zone. 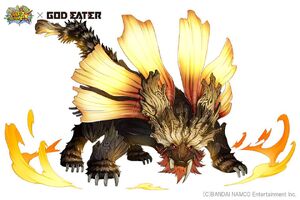 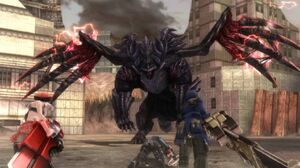 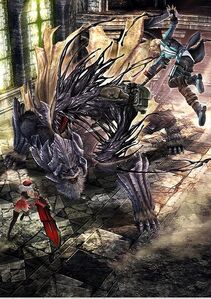 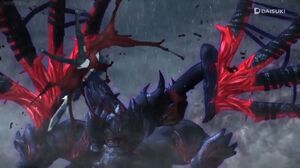 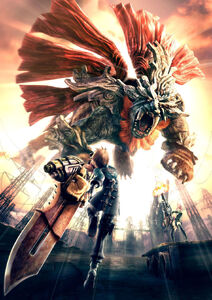 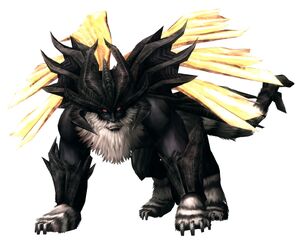 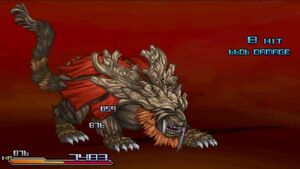 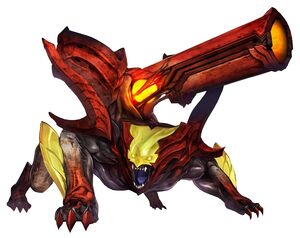 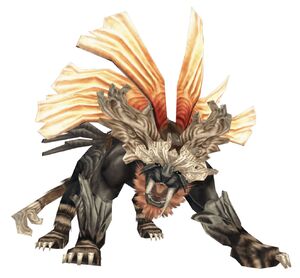 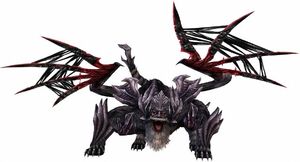 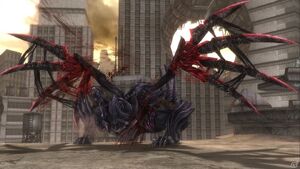 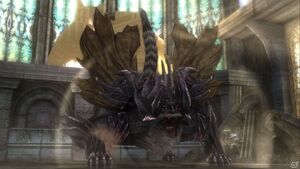 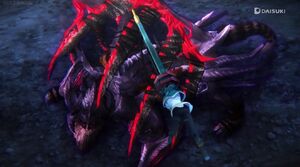 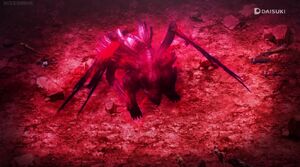 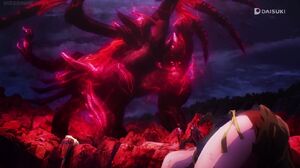 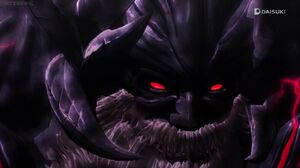 Add a photo to this gallery
Retrieved from "https://villains.fandom.com/wiki/Vajra?oldid=3531096"
Community content is available under CC-BY-SA unless otherwise noted.