Head of the Dark Hand (formerly)

Valmont is the secondary antagonist of the first two seasons of Jackie Chan Adventures.

Valmont was the spoiled child of a wealthy family. He learned that money could get him anything he wanted, making him grow into a greedy man. He created the Dark Hand, a criminal syndicate that worked on stealing and smuggling ancient treasures. Eventually, Valmont came across the statue of Shendu, who made a deal with him: if he and his men retrieved his talismans, which he needed to return to his original form, he would give them his secret treasure. Valmont accepted the deal. When Jackie Chan retrieved a shield from an ancient temple, Valmont sent his henchmen to steal the shield, as it contained the rooster talisman. After fighting the Dark Hand, Jackie learns about them and Valmont through Captain Black, boss of Sector 13, who was after them. Jackie is forced to fight them again, as well as the Shadowkhan controlled by Shendu, but they succeed in retrieving the shield. However, Jackie's niece Jade had taken the Talisman. Black convinces Jackie and his uncle to help him retrieve all the talismans, which sets the two groups to face each other several times. Jackie gets the upper hand, retrieving all talismans save for two.

After learning that Jackie had been split into two by the tiger talisman, Valmont convinces the evil half to bring the talismans for him, but he decides to fight them later after being convinced by the good half. They fight their way through the Dark Hand building, but Valmont succeeds in giving back the talismans to Shendu. Fully restored, Shendu betrays Valmont and runs away to Honk Kong, where his temple is located, so Valmont bring his men to follow him and steal Shendu's treasure. Jackie and Jade fight and kill Shendu, making his temple to disintegrate, along with all the treasure, so Valmont retrieve the talismans as a consolation prize, sharing them among his men to use them on their crimes.

Jackie would try to stop them, at the same time that Shendu, in spirit form, was trying to possess Jackie. When Shendu is about to succeed, Valmont attacks Jackie when Jackie's back was turned, so Shendu ends possessing him instead. Shendu forces the Dark Hand to help him release his brothers from the demon netherworld, while Valmont can't do a thing. After they fail to release the brothers, only Shendu's own portal remained, but Jackie and Uncle used a spell to send Shendu back to the Neteherworld, while Jade, who was trapped there, managed to escape. Valmont was now free from Shendu, but his resources eventually ran low, after so much travels and failures.

Valmont would later regroup with his henchmen and plan a new crime, but they are enslaved by Daolon Wong, which left him alone. Now broken, Valmont decided to steal things for himself since he no longer had anyone to do it for him. He eventually met Daolon Wong again and tried to force the Dark Chi Wizard to return Finn, Ratso and Chou back to him, but Wong instead turned him into a child. Wanting to be an adult again, Valmont went after the horse that inherited the Horse Talisman's healing power but it didn't turn him back into an adult. Uncle eventually broke the spell, which Valmont was grateful until he found out Captain Augustus Black was just about to arrest him.

Later on, he used a memory potion on his reformed former Enforcer Tohru so he'd not remember he no longer works for Valmont. Together, the two of them tried to steal a golden elephant statue but, when Valmont left Tohru to fend for himself against the guards keeping the statue, Tohru defected again.

Valmont reappeared during the Oni Mask saga when he bought one of the Oni Masks at a virtual auction under the alias "Filthyrich1", which was shown to be misleading since he was then living at a small apartment (and that, according to Jade, he “wasn’t rich, just filthy”). He claimed to have bought the mask "fair and square" with "stolen money", and hoped to control a tribe of Shadowkhan, so he could use them to steal treasures and managed to wear half of it. However, he found himself in a predicament similar to the one he had while Shendu possessed his body, until the half-mask was removed from him.

He once tried to work for Drago but was dismissed without a chance to show his value to Shendu's son.

He eventually became a bus driver. As Jackie noticed him after saving the bus in the final episode, he walked away, not wanting his enemy to see him.

Valmont is generally intelligent and levelheaded. He is arrogant and driven by greed (as shown by his desire to attain Shendu's lost treasure). Valmont operates out of self-interest, almost always being only concerned about his own well-being (as shown by the way he treated the Chan clan after being possessed by Shendu.) He does not hesitate to stoop to dishonorable means to incapacitate an opponent, and will betray his followers or allies if a better opportunity presents itself (such as when he used the Dragon Talisman for himself instead of handing it to Shendu). 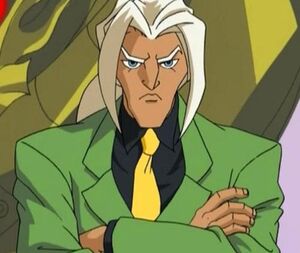 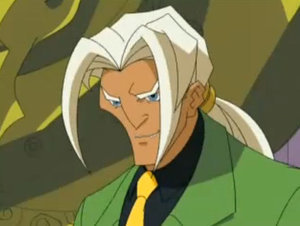 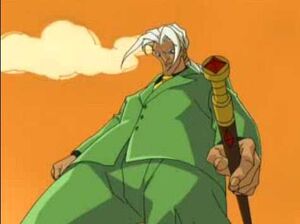 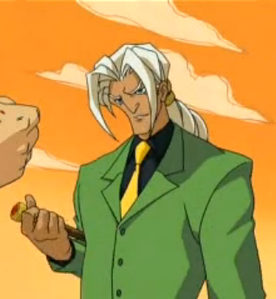 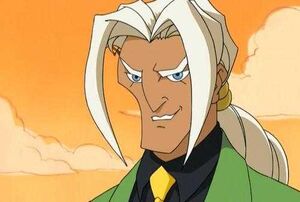 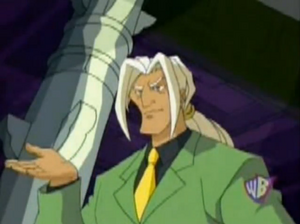 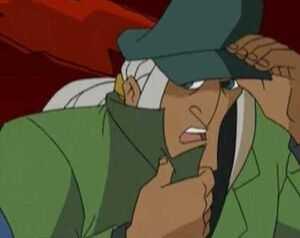 Retrieved from "https://villains.fandom.com/wiki/Valmont?oldid=3072166"
Community content is available under CC-BY-SA unless otherwise noted.