Van Argiano is a supporting antagonist in Blood+​.

He was voiced by Juinchi Sawabe.

He first appears in Okinawa, where two "mice" (his nickname for the lab-created chiropterans) were spotted. They use a special frequency to detect "mice". That frequency affects Riku, who is somehow also able to hear it.

Van was in charge of the development of Delta 67, working under Solomon and with his assistant Archer. He and his subordinates distribute Cinq Fleches products to innocent children they smuggled to develop D-67 syndrome in them. Then they kidnap them to imprison those children as raw materials for Delta project. Kai and Riku happened to be in there at the same time they were conducting delta raw experiments. Riku catches Van's eyes for being able to hear the special frequency although he never consumed Cinq Fleches product. So, Van orders to kidnap him along with Mui. Later, Saya and Red Shield arrived at their raw experiment base, which was Karl's mansion and Van had to flee as well as Solomon in a chopper with Diva's container.

Van is an ex-student of Collins and uses this contact to bring his ex-teacher on his side. He convinces the professor to join Cinq Fleches where the achievements won't have to be concealed like they have to within Red Shield. With Collins convinced, he baits out Julia who happens to have discovered the mystery science behind chiropteran specialty. Succeeding to bring out the two most important persons from Red Shield and getting info on their HQ which he later conveys to Amshel, Van plays an instrumental role in breaking Red Shield.

Despite knowing their true nature and plans, Van sided with the chiropterans and aided them in their efforts to spread chiropterans around the world. After Solomon defected from the group, Amshel appoints Van as the head of the Cinq Flèches American branch.

However, he was betrayed at the Metropolitan Opera House and was not told of the plans to turn people there into chiropterans. He was left to face the monsters on his own by his American contact, Secretary of Defense Grant, but is saved by David.

At the end of the series, he is shown being arrested and taken to trial to face charges for his crimes and treachery.

In the Blood+ manga, Van is shown to be less talkative and has a desire to kill chevaliers although he works with them. He accompanies Charles who is actually his experimental subject. He later tries to shoot Charles dead but Riku takes in the bullet. At the Metropolitan Opera House, he saves Solomon who has been shot by Amshel with a special bullet. Solomon reveals that he knows Van's true intention is to experiment on a chevalier. More surprisingly for Van, Solomon even offers himself as a candidate. 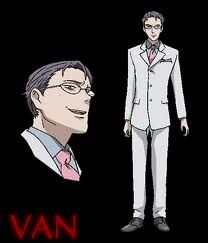 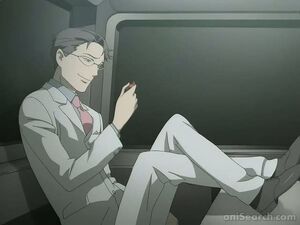 Van mocking his cohorts for their failure to find Forest. 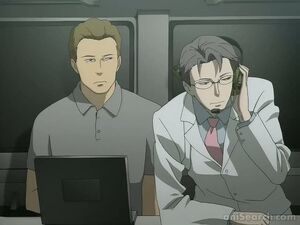 Van receiving word from the US Commander that George Miyagusuku survived Forest's attack. 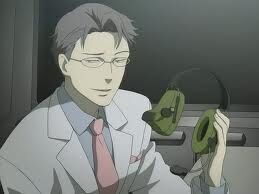 "Just as I thought, we are not the only ones on the move." 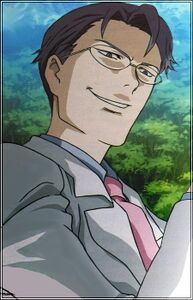 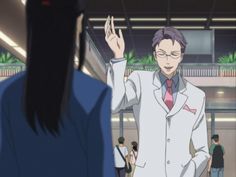 Van forgetting that he can't shake hands with Karl due to the latter's missing arm. 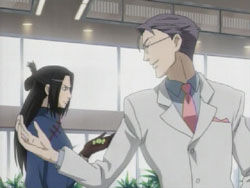 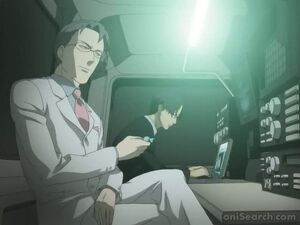 Van observing a clueless Riku and Mui before kidnapping them. 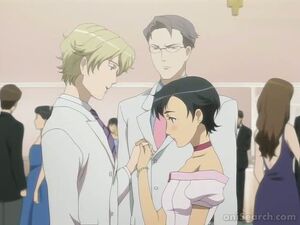 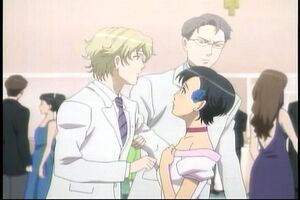 Van dragging Solomon away from his dance with Saya. 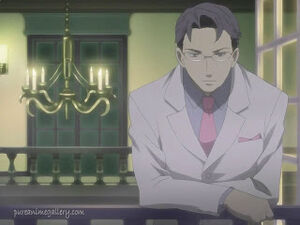 Van waiting for Archer to give him the test results for his Chiropteran research. 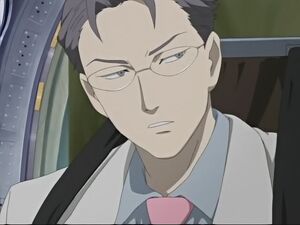 Van annoyed that Solomon didn't tell him the existence of Red Shield. 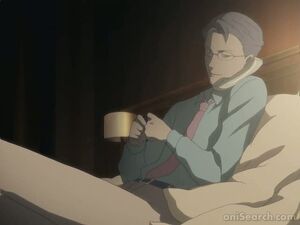 Van calling Aston from Iceland, making an offer that his Chiropteran research will win the Nobel Prize if he betrays Red Shield. 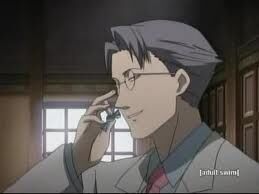 Van putting his glasses back in place. 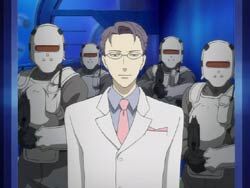 Van with his guards behind him. 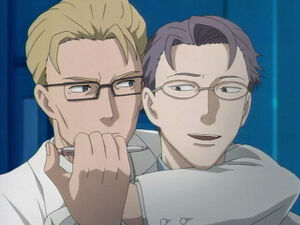 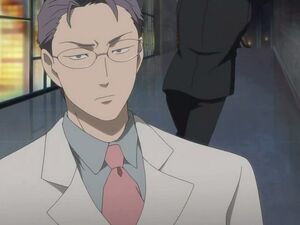 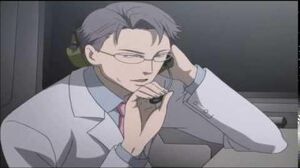