Tales of the Abyss

Commandant of the Oracle Knights

Make the entire world full of replicas, thus creating a world not bound by The Score.

Van Grants is the main antagonist of the 2005 video game Tales of the Abyss and its anime adaptation. He was the mentor of the story's main protagonist, Luke Von Fabre, and brother of the heroine, Tear Grants.

When he was young and his mother was pregnant with his sister, Tear Grants, Vandesdelca Musto Fende was forced to destroy the island of his birth, Hod, by being attached to a machine that would cause a hyperresonance. Van later found out that this was predicted in the Score, starting his hatred of it. This sparked his plans of overthrowing it. Since the creation of replicas was not predicted in the Score - and thus, they were not bound by it - his goal was to replicate the entire world and everything in it while destroying all the originals.

To do this, he had to get into a position of power - to get followers. So he joined the Order of Lorelei, the organization that ensures that the world follows Yulia's Score, as it promises prosperity in the end. He even tried to look older once he did get into a higher position so that people would be more likely to look up to him rather than be jealous of his high rank. Once there, he found others, who made up the the Six God Generals, who shared the same hatred of the Score that he had.

When Asch was still known as Luke, he had gained a lot of trust in Van, and agreed to run away to Daath with him one day. Instead, Asch was kidnapped and replicated. This new Luke was to die in Asch's place at Akzeriuth - something that never happened. Van needed Asch for his hyperresonance, as it could be used to destroy all the Sephiroth trees which held the Outer Lands and protected them from the miasma. Van originally followed the Score - even ensuring the fall of Akzeriuth, but later showed his true objectives by trying to make St. Binah fall as well.

He was later encountered in Belkend where he reveals his plan of replicating the entire planet, since it became apparent that replicas existed outside Yulia's Score. After the encounter, he was met again in Port Sheridan, where he tells Tear to stop using the passage rings, which inserts miasma-infected seven fonons into her body. At that moment, Asch comes and attacks him. However, Van effortlessly defeats him with a single blow, leaving Asch injured. Van then tells Tear he will be waiting at the Absorption Gate and that the next time they meet, he would not hold back, even for her.

Throughout the game it is revealed that, until the final confrontation at Eldrant, Van thinks of Luke as inferior due to him being a replica. Only when Luke and the party confronts Van at the end of the game, does Van consider Luke a true human being, since he defeated Asch, his original, in battle. Luke, however, had reached his own new resolution where he just decided to be himself and live his life as whatever he considers right. For that reason, Luke states he doesn't need him anymore and engages Van in one final battle. Just before his death, Van says one last goodbye to his sister. 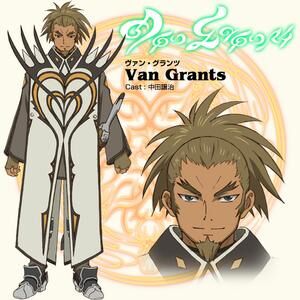 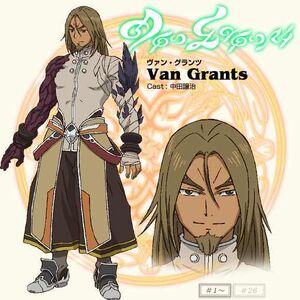 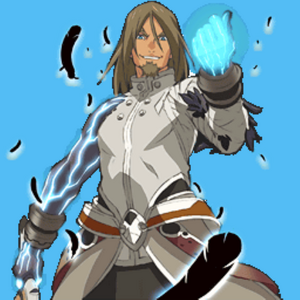 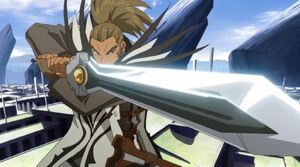 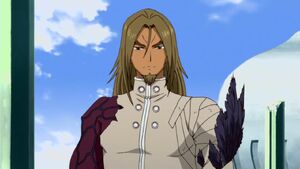 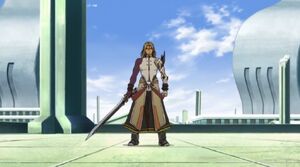 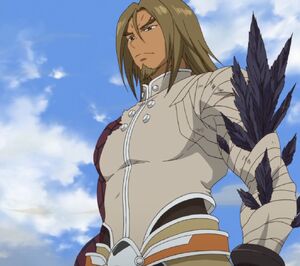 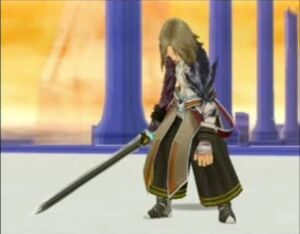 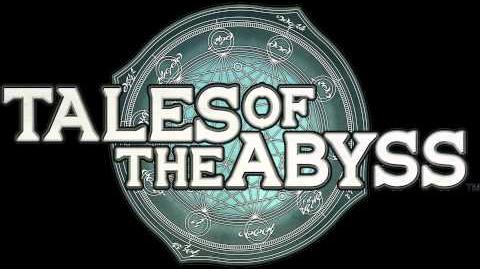