Kill Arlo and Spot and Butch and his children.

The Velociraptors are supporting antagonists from Pixar's 16th full-length animated feature film, The Good Dinosaur. They are a pack of carnivorous raptors who are led by Bubbha and are also called "Rustlers" according to Butch and his children, Nash and Ramsey and are also their enemies.

Raptors prey on the prized herd of longhorns that belong to Butch and his Tyrannosaurus Rex family. Raptors or Rustlers, as Butch calls them sport wiry, feathered bodies and hardly compare in size or strength to a T-Rex. But as a group, the Raptors pose quite a threat, and even a T-Rex may need to call in reinforcements before tangling with them.

They first appear when Arlo alerts them from the bite from Spot by screaming, Bubbha asks him what he is doing, Arlo replies nothing, but Earl suggests to him that any trespassers come in to Longhorns has to be killed, but Butch, Nash and Ramsey come in to attack, Pervis starts to attack Arlo first.

While Bubbha goes for Nash, But Ramsey saves him from Bubbha, while Lurleane and Pervis pin Butch, Arlo attacks them, then they try to attack him back, but they get defeated by Butch throwing Lurleane and Pervis away, also with Bubbha and Earl retreating and nearly getting his tail bitten off by Butch. 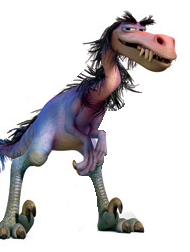 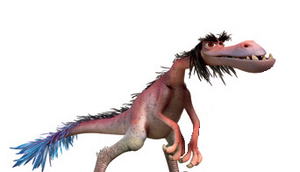 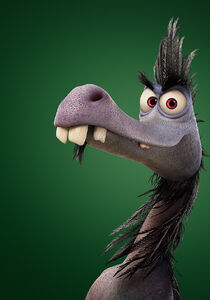 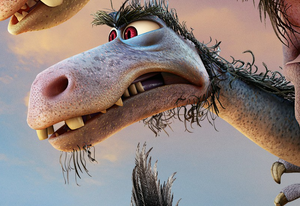 Earl's defeat and nearly getting his tail bitten off by Butch. 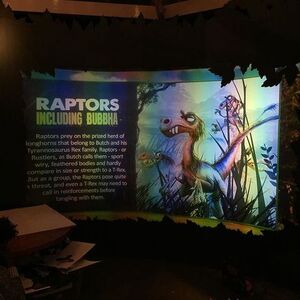 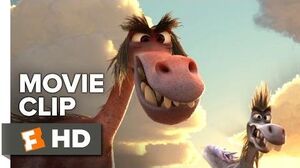 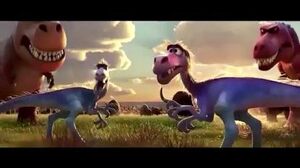