Leader of the Powers

Verchiel is a character in the young adult fantasy novel series The Fallen written by Thomas E. Sniegnoski. He serves as the main antagonist of the first four books before becoming an uneasy ally to the heroes in the final few books. Verchiel is a powerful angel who is the leader of a band of Powers, and he seeks to find and kill a Nephilim named Aaron Corbet, the main character of the series, in order to prevent a prophecy about "The Redeemer", the one Nephilim with the power to redeem fallen angels and thus send them back to Heaven.

He/she also appeared as both a female angel (portrayed by Elizabeth Lackey) and a major villain in the ABC Family 3-episode miniseries Fallen, which is loosely based on The Fallen.

Verchiel uses angelic magic to transform Stevie into Malak, a hunter of Nephilim and fallen angels.

Verchiel faces off against Aaron, only to be defeated by the Nephilim. Aaron redeems Verchiel, causing him to be sent back to Heaven to face God's judgment. 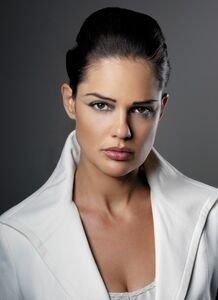 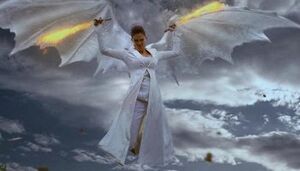 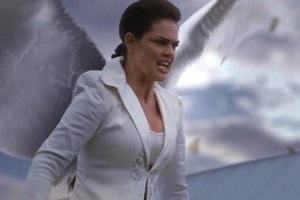 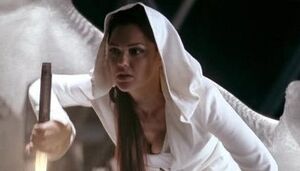 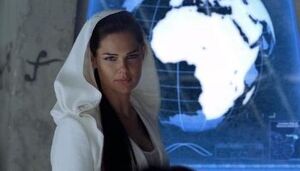 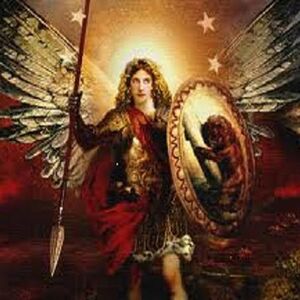 Add a photo to this gallery
Retrieved from "https://villains.fandom.com/wiki/Verchiel?oldid=3540079"
Community content is available under CC-BY-SA unless otherwise noted.