Vicar of the Healing Church

She is voiced by Lucy Briggs-Owen in the English version and Shizuka Itō in the Japanese version.

As a human, she wears a traditional Healing Church nun outfit, clutching a Gold pendant in her hands.

Following her transformation, Amelia becomes a massive, wolf-like beast covered in ash grey fur with slender, lanky arms and legs, draped in the tattered rags of her Church garb, a pair of twisted antlers on her head.

Her mouth becomes a canine esque snout filled with many sharp fangs with her lips stretched back in a sinister grin.

Her personality is never given, though it could be assumed that she was devout in her beliefs as a member of the Healing Church. When she becomes a Beast, she mindlessly attacks the Hunter for his blood. It is implied that she has some semblance of her former self intact, as she still clutches her pendant in her claws and also prays to regain her health.

In the Hunter's Nightmare, her bloodlust causes her to attack the Hunter unprovoked, all the while reciting Scripture.

Vicar Amelia is a high ranked member of the Healing Church, who has been passed down the Gold Pendant of the church founder, Laurence. She would be the last of the Vicars as they all succumbed to becoming beasts from the old blood. She can be seen praying in the Grand Cathedral, awaiting her eventual transformation. As the player approaches her, she indeed transforms into a beast that attacks the player, forcing them to slay her. 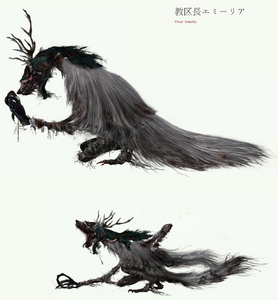 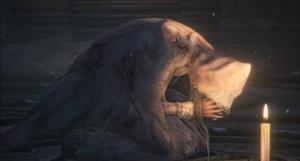 Vicar Amelia before mutating into a beast. 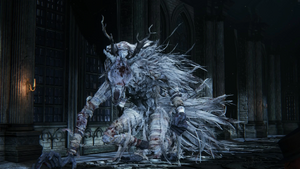 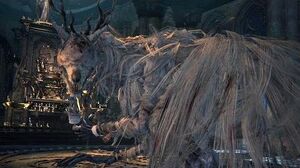 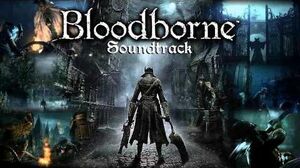 Retrieved from "https://villains.fandom.com/wiki/Vicar_Amelia?oldid=3914881"
Community content is available under CC-BY-SA unless otherwise noted.