Villains Wiki
Register
Don't have an account?
Sign In
Advertisement
in: Female, The King of Fighters Villains, Science Fantasy Villains,
and 60 more

Vice (The King of Fighters)

Help Rugal to conquer the world.

She was voiced by Masae Yumi in all appearances up to The King of Fighters XIII, with Mayumi Sako voicing her in all roles after.

Vice took orders from one of the Four Heavenly Kings of Orochi, Goenitz, even though Rugal Bernstein kidnapped Saisyu Kusanagi during the events of the KOF '95, it would that shown Vice was ordered to brainwash him.

After the climax of the events of The King of Fighters XIII, Iori's magatama returns to his possession and the weakened Orochi seal begins to strengthen itself once more. She and Mature state they will meet him again in his dreams.

Vice is a violent person, taking great pleasure in killing others and seemingly immune to their pain. She and Mature are not precisely friends, but instead help each other in order to free the power of Orochi. 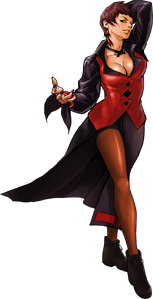 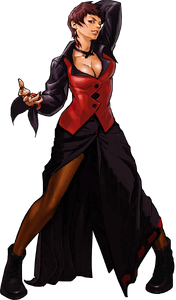 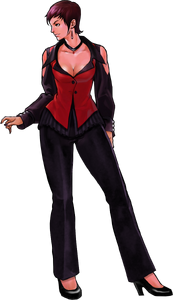 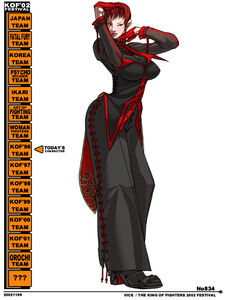 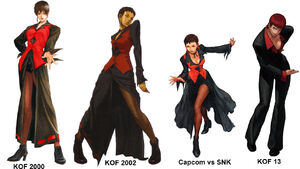 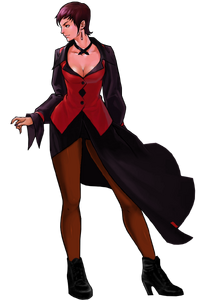 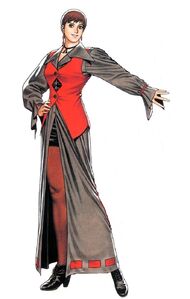 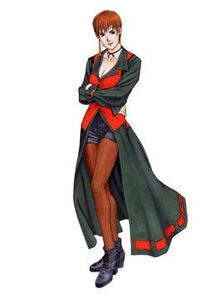 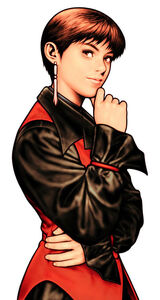 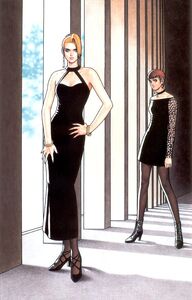