Use his art gallery as a cover to smuggle large quantities of cocaine. (succeeded)

Kill Axel Foley after he involves himself in his affairs. (failed)

Victor Maitland is the main antagonist of the 1984 action-comedy film Beverly Hills Cop.

Victor Maitland is a corrupt drug smuggler who lives in Beverly Hills, and he owns an art gallery which serves as a front for his cocaine smuggling operations. A Detroit cop named Axel Foley travels to Beverly Hills and involves himself with Maitland after his friend Mikey Tandino, who worked for Maitland, is killed by gangsters. It is revealed that Maitland had Mikey eliminated after he discovered he was stealing from him, and after being pestered by Axel once too often, Maitland discovers him sneaking into his cocaine factory with his partner Jenny Summers and orders his men to kill him. Maitland then kidnaps Jenny and leaves.

Axel escapes with the help of his police accomplices and later infiltrates Maitland's home, which is heavily guarded. After killing all of Maitland's bodyguards, Maitland shoots Axel in the arm whilst holding Jenny hostage. He is then distracted by the arrival of Lieutenant Andrew Bogomil, allowing Jenny to break free of his grasp, before being shot to death by both Axel and Bogomil. 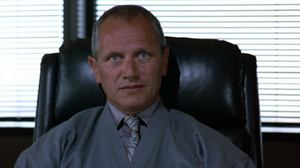 Maitland being confronted by Axel Foley over the death of his friend, Mikey Tandino 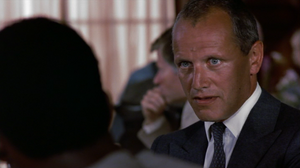 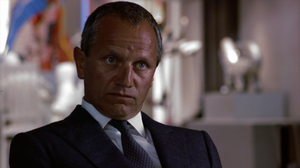 Maitland retrieving information on Foley from one of his employees, Jenny Summers 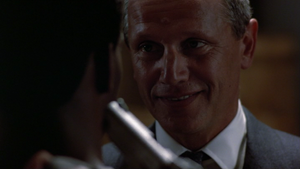 Maitland taunting Foley after capturing him in his cocaine factory 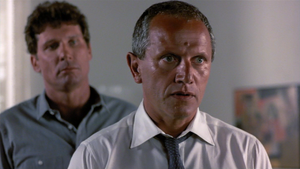 Maitland spotting Foley infiltrating his property on a security screen 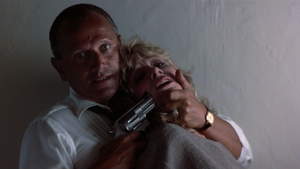 Maitland holding Jenny hostage in his mansion moments before his death 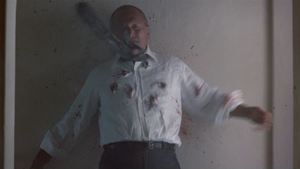 Maitland is shot to death by Foley and Lieutenant Andrew Bogomil 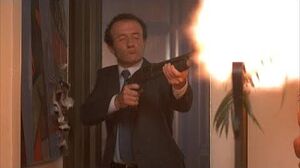