The Vikings are the main antagonists of the 2009 Irish animated film The Secret of Kells.

The Vikings are vicious barbarians who terrorize Ireland, plundering towns and killing people for gold. The townsfolk are afraid of them, as the Vikings are known to leave a swath of destruction behind them. A murder of crows flying through the sky overhead indicates when the Vikings are nearby. This is why Abbot Cellach forbids Brendan, his nephew, to leave the Abbey of Kells and is obsessed with building a wall around his village, as he is worried the Vikings may come after Kells next.

Later in the film, the Vikings lead a direct attack on Kells, murdering most of the inhabitants and critically wounding Cellach. Brother Aiden and Brendan flee, though they are ambushed by the leader of the Vikings, who damages the Book of Kells by ripping out the pages and taking off with the golden cover. He leaves two Vikings to finish the duo, only for them to be mauled to death by Aisling's wolf pack, before she sends them after the remaining Vikings. The fate of the Vikings is unknown, but they flee the destroyed Kells leaving only its central tower intact. 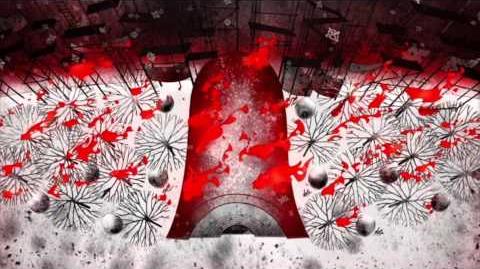 The Vikings Attack
Add a photo to this gallery

Retrieved from "https://villains.fandom.com/wiki/Vikings_(The_Secret_of_Kells)?oldid=3603112"
Community content is available under CC-BY-SA unless otherwise noted.