Working on the "Tyrant Plant" project.

Release the t-Virus into the populace on the island (all succeeded).
Escape the island and reap the profit by claiming it was an accident.

Vincent Goldman was the commander of the Umbrella facilities on the European Sheena Island and the main antagonist of Resident Evil: Survivor. He was a young, coldhearted elite of the Umbrella Corporation, who would do anything to extend his authority.

He was voiced by Michael Naishtut.

Working with Umbrella, Goldman had his fellow colleagues murdered to aid his own promotion through management. His mother was aware of his dark deeds and pleaded with him to leave Umbrella and come home.

Goldman was assigned as commander of Sheena Island sometime before August 1998, in response to the sudden and unexpected death of his predecessor. His most important responsibility was the management of a secret "Tyrant Plant" on the island, where various kidnapped adolescents were taken to and killed in order to extract "β Hetero Nonserotonin" hormones needed for the Hypnos-T Type development. It was apparent that Umbrella suffers dilemma whether they have to take a strict action on Vincent due to his importance in Hypnos-T Type.

After his handling of an attempted prison break-out by the surviving teenagers by personally executing each failed escapee in cold blood, the local population began to turn on him. At one point wire-tapping was used to find incriminating evidence necessary to have Umbrella remove him. His brutal operations would reach critical levels in late November, when a boy called Lott Klein informed him of a spy impersonating him. To rid the island of his problems and outraged with the disgusts from everyone around him, he intentionally released the t-Virus into the populace, along with a number of T-103s. His plan was to escape when Under Taker units arrived to destroy evidence of the outbreak, including murdering survivors. Once he had escaped, he would reap the profit by claiming it was an accident.

After he managed to captured Ark, Ark tries to escaped by hijacked a helicopter, but unfortunately, the furious Vincent crash-landed it, resulting Ark suffering amnesia and temporarily use the corrupt scientist's name as his alias until he regained his memories.

When finally confronting Ark for the last time, he threatened the hero with a gun and stated that he would kill him in revenge of ruining his plans. However, before another clash ensues, he was killed by a newly released, experimental Tyrant designated "Hypnos-T Type".

Vincent is the best to described as both a corrupt scientist and cold hearted, psychopathic killer lacking remorse or humanity. He had no qualm nor compunction in ordering for kidnapping and butchering adolescents simply for extracting β Hetero Nonserotonin hormone from their pituitary gland needed for creating Hypnos-T Type prototype. His cruelty was unmistakable as one of the notorious villains of Resident Evil series, given that he willing to kill his fellow colleagues to aid his own promotion through management. Though Umbrella members themselves appalled with his malevolence (as evident with some of the scattered notes that the amnesiac hero Ark Thompson stated that Vincent was berates some Umbrella scientist to being remorseful for killing children via vivisection), they were unable to oppose him as his research was too valuable to contradict him. 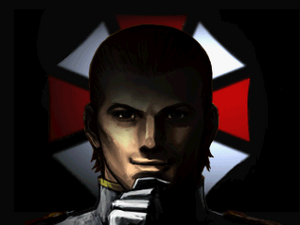 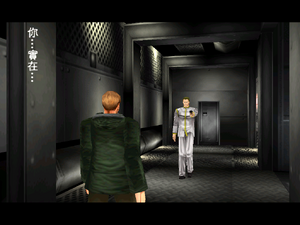 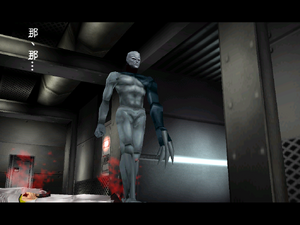 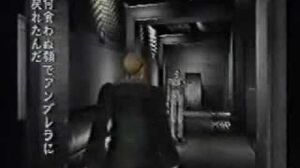