Knowledge of accelerants and ways to block escape

Vincent Stiles is a major antagonist in the crime-drama TV series Criminal Minds. He is an arsonist and serial killer who appears as the main antagonist of the Season 2 episode "Ashes and Dust".

He was portrayed by Sean O'Bryan.

Very little is known of Vincent's early life. Somewhere in his childhood, he developed a fascination with fire. As an adult, Vincent suffered from Narcissistic Personality Disorder and Anti-Social Personality Disorder. He became a pharmaceuticals salesman and got married, but ended up getting divorced, likely due to his behavior. Eventually, Vincent joined the Earth Defense Force after learning of them starting fires. Believing that the EDF was an arsonist club, he began stalking businessmen that were on the EDF's list of enemies. After stalking them, Vincent made his move and would bring his arson kit to the house. He would sneak into the house during the night with his arson kit, seal off all means of escape, spread kerosene everywhere, and light the house on fire with a candle lighter. The family would attempt to escape, only to fail, where Vincent would walk out in his fire suit and watch them burn.

After Vincent burns the Cutler family, his fires catch the attention of the FBI's Behavioral Analysis Unit. They investigate and discover the victims' connection to the EDF, and suspect the group's leader Evan Abby of being the arsonist. Meanwhile, Vincent kills the Dunleivy family by trapping them in their car and lighting it on fire. The BAU call Abby to the scene to see his reaction towards the Dunleivy family murder. Upon seeing the carnage, Abby calls an EDF meeting that night and disbands the group. During his disband speech, he calls the arsonist a deranged coward, which enrages Stiles and drives him to throw a Molotov cocktail at a random business man walking down the street. The next day, Agent Aaron Hotchner talks with Abby and gives him their profile of the arsonist. Hearing the profile, Abby recognizes the behavior as fitting with Stiles.

After Hotch leaves, Abby meets with Stiles and convinces him to meet him at an abandoned elementary school to start a benzene fire. Vincent gears up and meets with Abby at the school. Abby begins spreading the benzene and calls out Vincent for his sadistic behavior, to which Vincent pulls out a gun ready to shoot him. However, Abby explains that Vincent's gun would spark and start the fire, and despite wearing a fire suit, it would not protect him from the fire. Abby then pulls out a lighter and ignites the benzene, killing himself and Vincent. 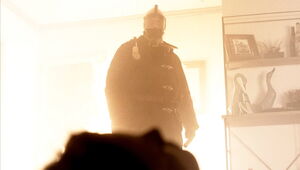 Vincent in his fire suit. 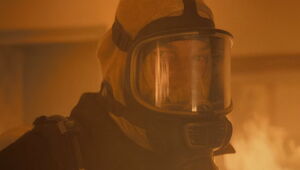 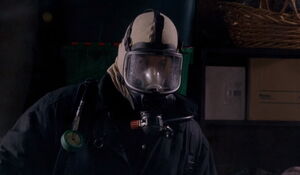 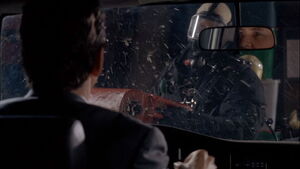 Vincent attacking the Dunleivy family in their car. 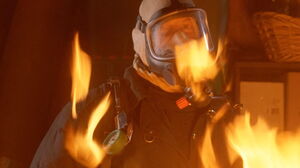 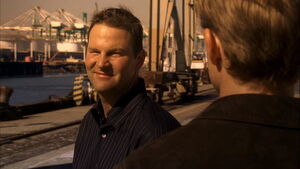 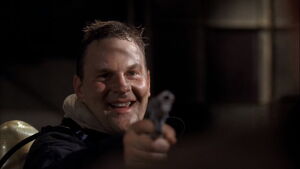 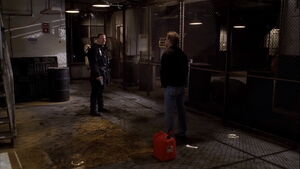 Vincent before Abby lights the fire, killing them both. 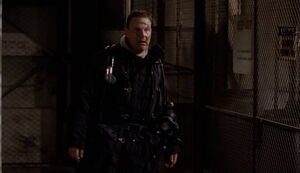 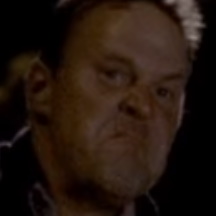