The Virus (for one of them)

Artificially Intelligent Sadists
The ViraBots are the secondary antagonists of Animator vs. Animation V. They are a species of dangerous and violent computer viruses created by the Dark Lord that enter the computer undetected and wreck havoc once inside. They were also planned to attack seven internet platforms/websites - YouTube, Twitter, Reddit, Google, Wikipedia, Twitch and Discord.

ViraBots were created by the Dark Lord as a new way of spreading destruction and chaos across the internet. The Dark Lord intended to infect and destroy every computer in the world. However, the Dark Lord's former partner, the Chosen One, realizes the Dark Lord has gone too far and tries to stop it. The two fight and the machine that distributes the viruses is destroyed, but not before a single copy of ViraBot is sent to the Animator's computer. The Chosen One, in an attempt to stop the ViraBot, goes after it.

Soon, the Animator and the Second Coming are seen animating and having fun when the Animator notices that his computer is overheating. He opens the Task Manager to discover a virus on his computer. He and The Second Coming try to end the task, but are locked out. They enter the menus to find the virus has corrupted the applications and files, and will not let them access the Control Panel or Antivirus. The two then discover the virus' icon on the Desktop and try to delete it, but nothing works. The Second Coming has the Animator draw it a hammer, and begins rapidly hitting the icon.

The stick figures gang up on ViraBot and begin beating it up, but ViraBot soon turns the tides against them and begins soundly handling them all itself. It produces a glue-like webbing, and sticks Blue, Red, Green, and Yellow to a wall. It traps The Second Coming's foot in webbing, then grows dagger, like spikes on its appendages and slowly approaches, ready to murder The Second Coming.

As ViraBot tries to attack, and explosion suddenly forces it back and a portal emerges from the smoke. ViraBot, The Second Coming, the stick figures, and the Animator look on with shock as the Chosen One emerges from the portal, then faces ViraBot. The two brandish their weapons, then jump to fight each other.

After The Chosen One and the Fighting Stick Figures leave the computer, Yellow and Blue explore the Dark Lord's shack, and they see an army of ViraBots in a huge hole.

ViraBots are sadistic and violent computer viruses that seem to not want anything more than just to destroy and hurt. Though they seem to be feral beasts at first, one of them shows that they take pleasure in what they do and desire to cause as much chaos as they can. When they think they have their foes beaten, they might take their time to finish them off and mockingly sharpen their blades while approaching. They appear to be wrathful and cruel, not relenting in their attacks and always seeking to do as much damage as they can to the environment and those around it. 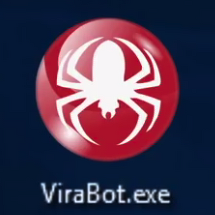 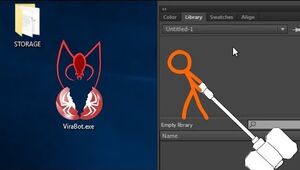 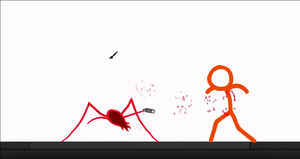 A ViraBot vs. The Second Coming and the Animator. 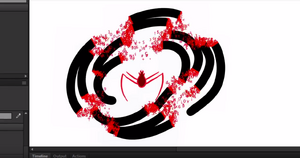 A ViraBot displaying its corrosive powers. 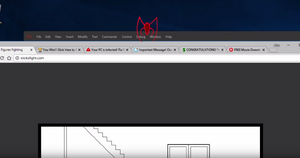 A ViraBot attacking the browser. 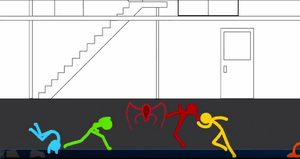 A ViraBot vs. the stick figures 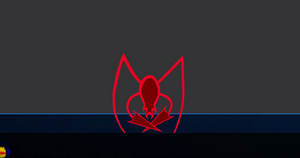 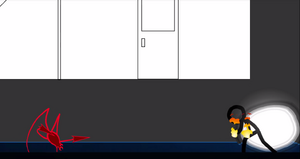 A ViraBot vs. The Chosen One 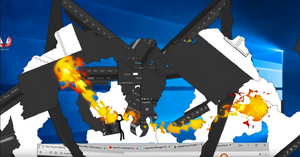 A ViraBot taking over windows to become a giant. 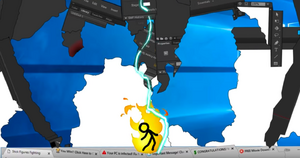 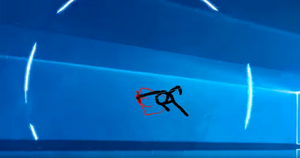 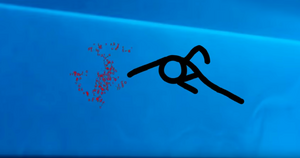 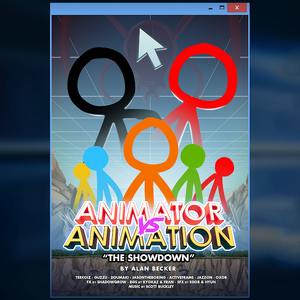 ViraBot on the poster for The Showdown behind the Animator's cursor. 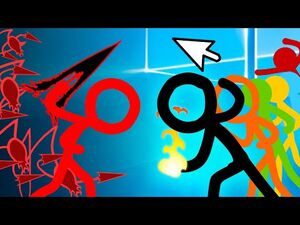