The Viruses are hazards and semi-main antagonists in the 2015 online MMO Agar.io. They appear to be green balls with spiked edges.

The viruses are common hazards found scattered all around the map. Smaller cells can hide in the viruses. However, once the player gets too big, they become extremely harmful, virulent and dangerous, breaking cells that collide with them into smaller pieces, leaving them vulnerable to bigger cells. New viruses can be created by ejecting seven pieces of mass into them, this can be used to destroy bigger cells. 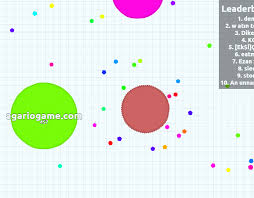 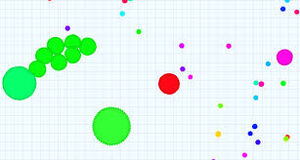 Retrieved from "https://villains.fandom.com/wiki/Viruses_(Agar.io)?oldid=3508885"
Community content is available under CC-BY-SA unless otherwise noted.