He was voiced by Hamano Daiki.

He is shown with short hair and eyes that are dark red, he dresses in black clothes with gold trim and buttons and wears two brown belts with buckles that are gold.

He may seem kind and casual, but his true character is that of a sadistic murderer who targets adventurers who are helpless and innocent, one of them was beaten to death by him. He is also a cruel child hater, threatening to beat up Noelle. Although he called innocence precious, at the same time he considers it noisy and foolish. He tried to mask his true intentions, but Syr was able to see through them. He despises the gods because of how he viewed the lower world as imperfect. He claims to be respectful towards heroes, but Ryu doesn’t believe any of this after seeing him look down on Bell.

Vitteaux, being Level 4, is capable of killing Level 2 adventurers without any problems while also overpowering Bell in their first fight.

He also makes use of his intelligence by using his surroundings to block the view of Bell and company and break their guard. He also managed to deprive Ryu of her cool to make it easy to deal with her.

He also makes use of a cursed weapon to inflict wounds that cannot be treated. 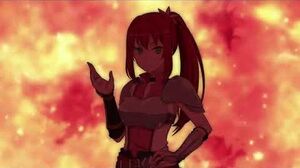 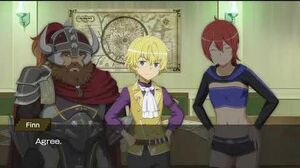 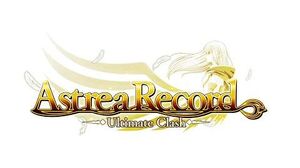 Retrieved from "https://villains.fandom.com/wiki/Vitteaux?oldid=4110979"
Community content is available under CC-BY-SA unless otherwise noted.