Luring women so he can take their money.

Rob women of their money.

Embezzler
The Voice Roidmude, originally designated as Roidmude 030, is an Advanced Roidmude and an antagonist in Kamen Rider Drive.

After achieving his Evolved State, Voice copied the form of Shu Amagi owner of the dating service Lovers Castle Amagi, and killed him off so he could take his place. He teamed up with Kisaburo Sasamoto, who was experimenting with using sound manipulations.

Using his sound manipulation powers, Voice seduced several woman by posing as their ideal man in order to take their money from loan and bank accounts. This case was soon investigated by the Special Investigation Unit. He attempted to seduce Kiriko, but it backfired when his illusion projected Chase to Kiriko, causing his cover to be blown. Go and Shinnosuke transformed into Mach and Drive as Voice's minions Roidmude 046 and 085 showed up to fight the Riders. Mach succeeded in overpowering the Advanced Roidmude but before Mach could finish off Voice, the Heart Roidmude appeared and attacked Mach. As Drive defeated Heart, 085 and 046 using Type Dead Heat, a wounded Voice escaped and used his voice on Rinna to assume the guise of Kisaburo.

Voice lured Rinna to the real Kisaburo's lab, where Kisaburo revealed he was working with the Roidmudes. As Shinnosuke shows up to stop him, Voice sends his subordinates Roidmude 064 and 095 along with mind-controlled female victims equipped with bombs after the Rider, but Deadheat Mach then destroys all three of the Roidmudes and Drive Type Technic disarms the bombs on the women as they are returned to normal. 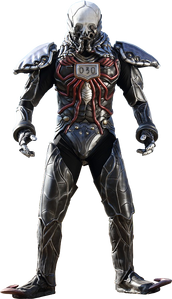 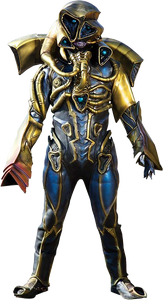 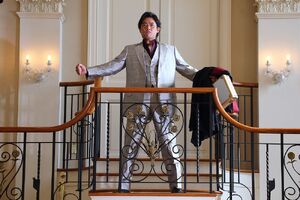 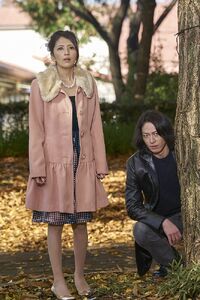 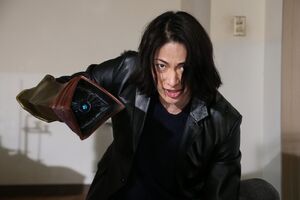 Voice revealing himself as Sasamoto 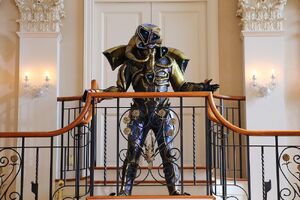 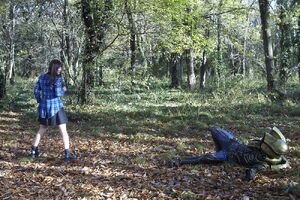 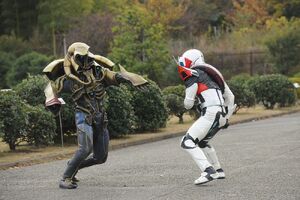 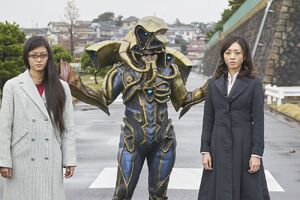