Cause a city-wide blackout.

Elemental
The Volt Roidmude, originally designated Roidmude 024, is an Advanced Roidmude and an antagonist in Kamen Rider Drive.

He was portrayed by Isamu Ago.

The Volt Roidmude was sent with Roidmudes 037 and 103 to spark electrical fires in order to cause a city-wide fire. Their attempts eventually caught the attention of the Special Investigation Unit. When Kiriko Shijima and Shinnosuke Tomari/Kamen Rider Drive went after his two accomplices, Volt evolved into his Advanced Form and confronted them. Drive fought all three Roidmudes and destroyed Roidmude 037 as the other two escaped.

Catching a boy named Teruhiko spying on him, Volt trapped him inside a machine to keep him from interfering. Kiriko and Shinnosuke then showed up again with Volt introduce himself and reveal his plan. Shinnosuke transformed into Drive and used Type Technic to save Teruhiko and fight off Volt. Drive then used Rolling Gravity's 10-ton Weight to imprison the Volt Roidmude inside a gravity field before finishing him off with the Door-Ju's PerfecShot finisher. However, a severely damaged Roidmude 103 was able to escape the scene and bring a part of Volt's device to Heart.

The part contained Volt's 'soul' which after being released roamed the city and caused blackouts throughout it. Volt schemed to cause a city-wide blackout to create panic and further the Roidmudes' scheme to cause another Global Freeze. Volt lured Kiriko to an abandoned area and informed her through a phone of his 'revival'. Shinnosuke and Kiriko later showed up at the Electro Mall to meet him. Volt then revealed himself to them as a 'ghost' before eating two two Spider Viral Cores and transforming into a Berserk Body to fight Tridoron. Just as Kiriko was about to be killed, Kamen Rider Mach saved her before Drive Technic appeared. Drive then used Tridoron to bring Volt down to his original state before finishing him off while Kiriko destroyed his device.

However, despite Volt's defeat, his actions allowed the Roidmudes' to revive one the Medic Roidmude. 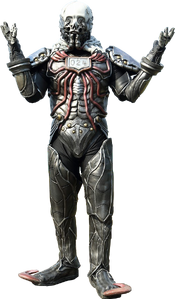 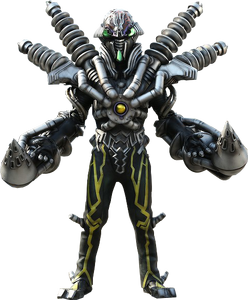 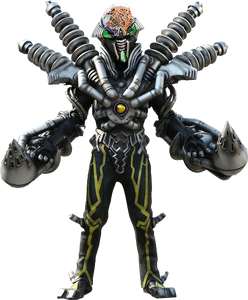 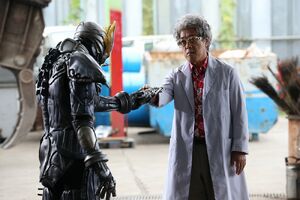 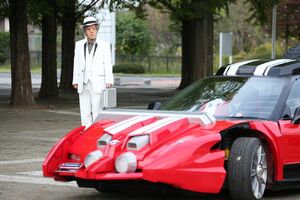 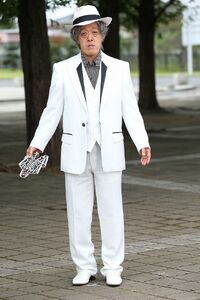 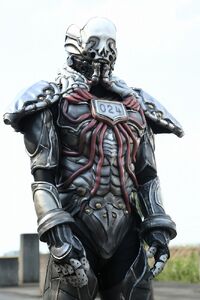 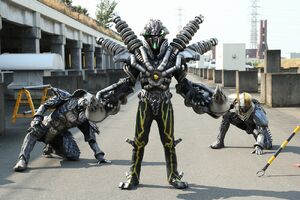 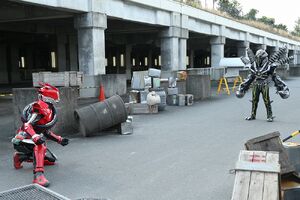 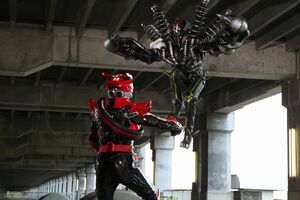 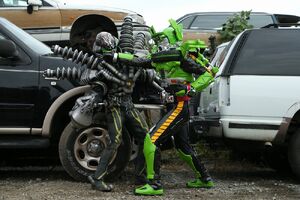 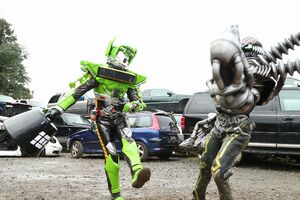 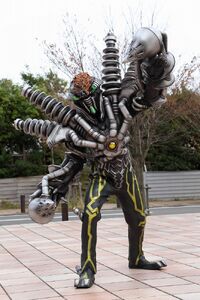 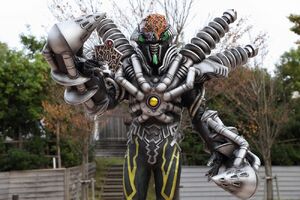 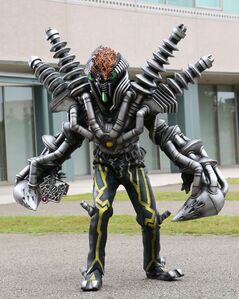 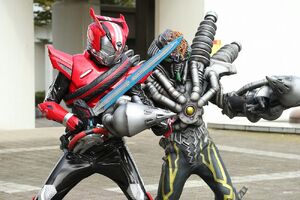 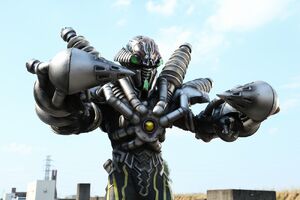