Somewhere within the northern seas

Brutal Usupers
Waldoughs is name of a brutal race of bipedal walruses known for their tusks, different mustaches, being obese and walking slowly in the Donkey Kong series.

The commom Waldoughs is light-brown with a blonde mustache, wearing a green light and dark striped pants tied with a rope

Waldoughs will basically hurt the Kongs with a shove and laugh in his physical act and punch from behind. This specie can be physically defeated three times, but they can be defeated in time throwing something or Rambi's attacks. 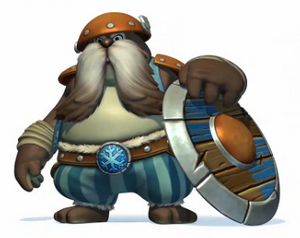 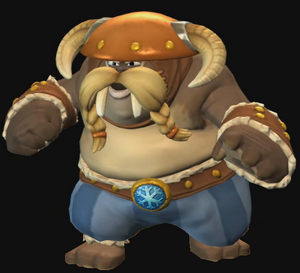 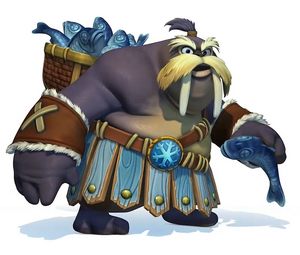 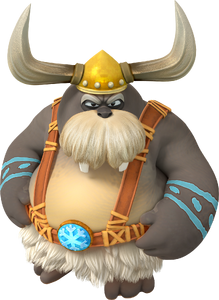 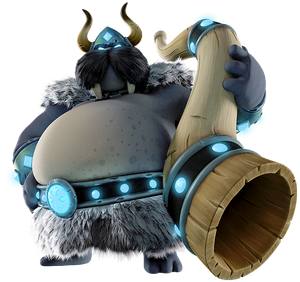 Lord Fredrik, the most famous Waldoughs.
Add a photo to this gallery

Retrieved from "https://villains.fandom.com/wiki/Waldoughs?oldid=3460851"
Community content is available under CC-BY-SA unless otherwise noted.