The Hooded Person
The Hood

Walker, referred to by some as the Hooded Person, is a major character of the horror webseries Clear Lakes 44, a spinoff of Marble Hornets. They are a mysterious individual with enigmatic goals and motivations.

Little to nothing is known about Walker's origins, identity, or larger goals. Some speculate that they are the Unnamed Entity, but this is unknown.

Walker first officially appeared in "Broadcast #3", where they are seen shoplifting a jar of a food or drug from a grocery store.

Afterwards, Walker is seen running towards a house (if it is theirs or not is unknown), seemingly chased by something. They make it into the house and force open the jar, then quickly begin eating the contents inside. However, they are disturbed by something and turn to look at the door, their face obscured by static (it is unknown if this is the camera or Walker's actual appearance). The door then slams open, and Walker flees as something follows them.

Later, Birdwatcher is sleeping when Walker enters the house and attacks him. However, Birdwatcher retaliates and overpowers them, seemingly recognizing them and causing Walker to flee. This may indicate that Walker was the entity stalking Birdwatcher, but this is unconfirmed.

Later, Birdwatcher encounters a disturbance on his television set. Upon touching the device, he is suddenly affected by a supernatural force that causes him to collapse. As he lays on the ground, Walker approaches and stands over him just before the Broadcast ends.

However, Clear Lakes Communications would later be bought out and absorbed by ECKVA, leaving the broadcasts unfinished and the true identity/motivations of Walker a mystery. 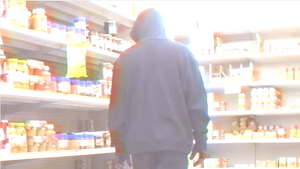 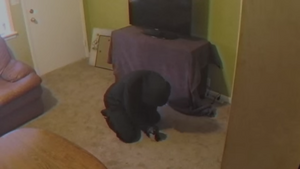 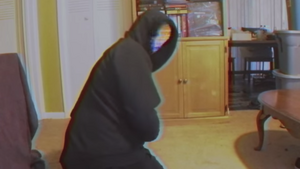 Walker's face, obscured (or possibly made) of static. Walker standing over a fallen Birdwatcher. 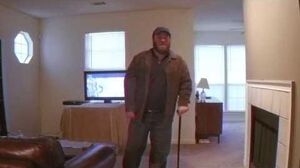 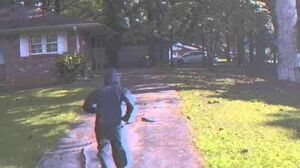 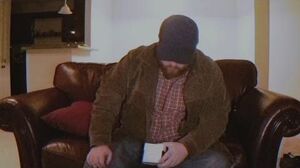 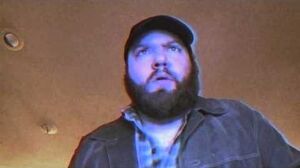