Wallflower Blush first appears in Forgotten Friendship when Sunset Shimmer accidentally bumps into her at the end of We've Come So Far. While Sunset believes that it is the first time they have met, Wallflower tells her they met in ninth-grade English class and that she has been on the school's Yearbook Committee all year, much to Sunset's embarrassment. When Sunset and her friends leave the room with Trixie, Wallflower is left behind in the dark after Sunset turns out the lights.

Wallflower Blush is a quiet and introverted girl who is typically ignored and quickly forgotten by the rest of the student body, instilling her with a feeling of complete invisibility. She is initially resentful toward Sunset Shimmer for both being so popular and constantly ignoring her presence, she also prejudice towards her due to her past, but her demeanor slowly changes from bitter to remorseful during the climax of Forgotten Friendship. Wallflower also has a passion for gardening, which led to her founding the school's Gardening Club. Due to having no friends, she develop a harsh expression of cynicism and a negative philosophy about friendship. 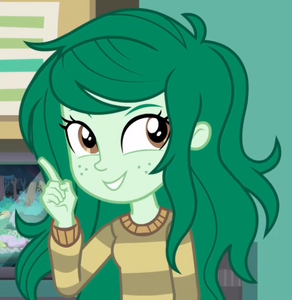 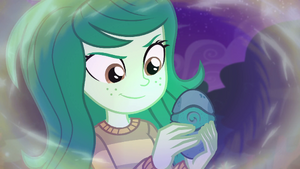 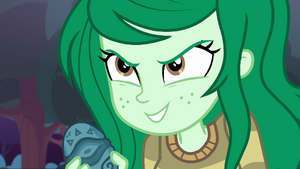 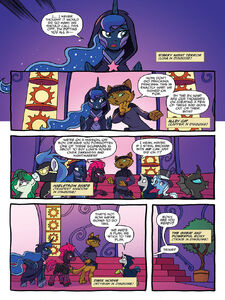 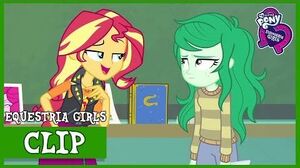 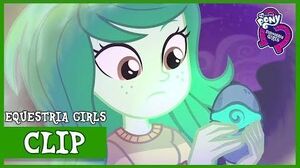 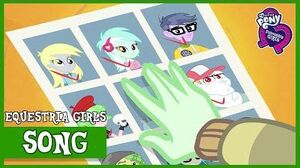 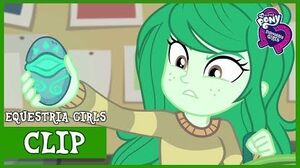 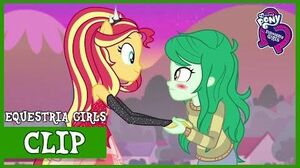 Retrieved from "https://villains.fandom.com/wiki/Wallflower_Blush?oldid=3428561"
Community content is available under CC-BY-SA unless otherwise noted.