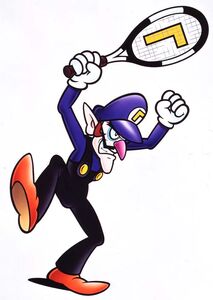 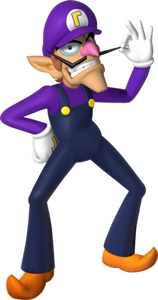 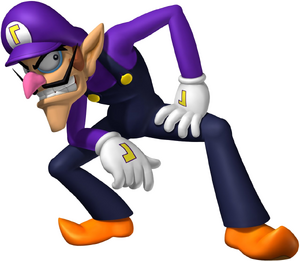 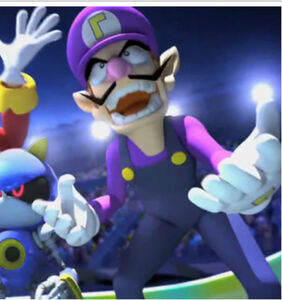 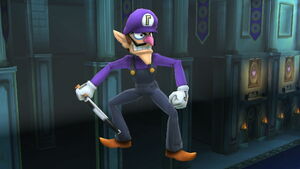 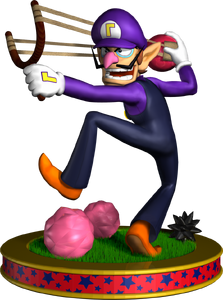 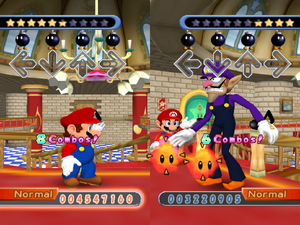 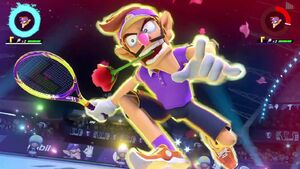 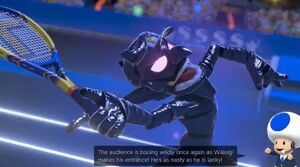 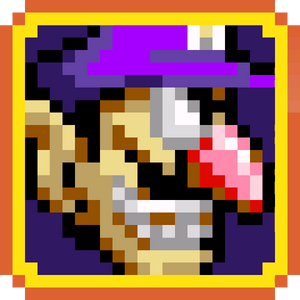 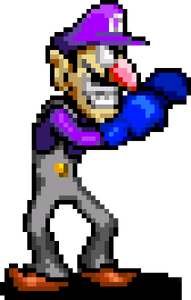 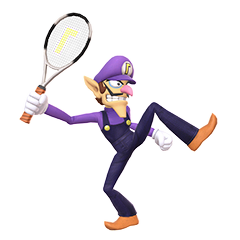 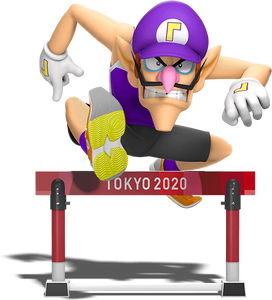 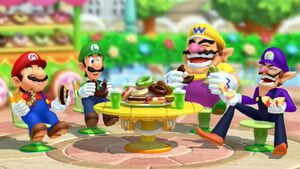 Wario Waluigi and their rivals Mario and Luigi eating doughnuts in Mario Party 10. 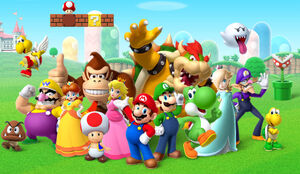 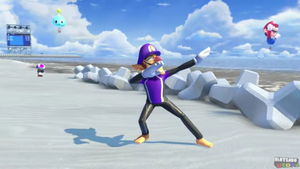 Waluigi in his surfing suit in the surfing event in Mario & Sonic at the Olympic Games Tokyo 2020.

Paper Mario equipping both the W Emblem and the L Emblem, resembling Waluigi in Paper Mario: The Thousand-Year Door (this is the only cameo of Waluigi in a Paper Mario game). 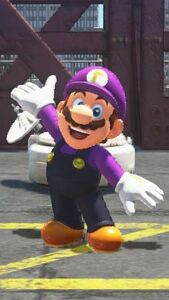 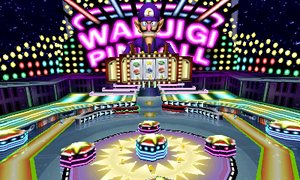 Waluigi's cameo in Mario Kart 7, despite not being playable in the game. 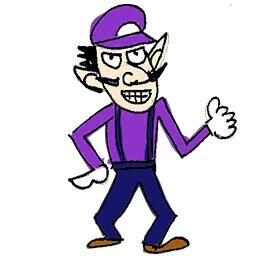 Waluigi's sketch in WarioWare Gold. This is the only cameo of Waluigi in a WarioWare game thus far. 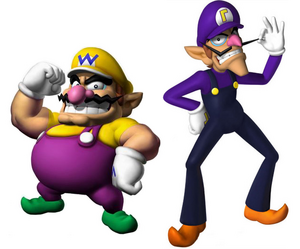 Waluigi With his Partner, Wario. 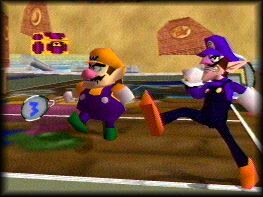 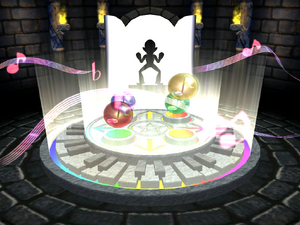 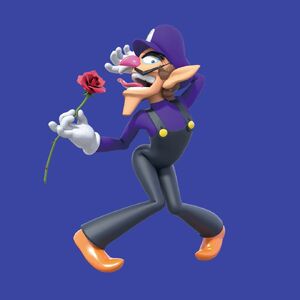 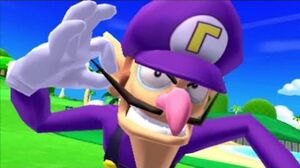 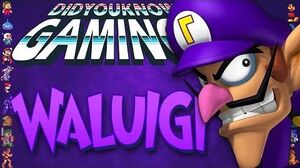 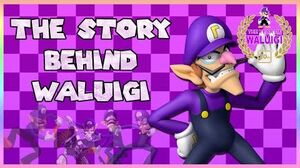 Waluigi- The Story Behind Mario's Most Bizzare Character + How A Waluigi Game Could Work
Add a photo to this gallery
Retrieved from "https://villains.fandom.com/wiki/Waluigi/Gallery?oldid=4323259"
Community content is available under CC-BY-SA unless otherwise noted.