Kill Ma Chao to avenges the death of her family.

Vengeful Fighter
Wang Yi, also known as Lady Wang, is a minor character in the 14th-century Chinese classic novel Romance of the Three Kingdoms by the late Luo Guanzhong, and its multiple adaptations. She is the only woman of the Later Han Dynasty who is noted to have historically fought in battle. She is best known for joining her husband's struggle against Ma Chao (her archenemy).

She was voiced by Hōko Kuwashima in the Japanese version, and by Michele Specht in the English version.

Wang Yi is living in Han Dynasty by several years, she following her husband, Zhao Ang and 3 children together with staying on Xicheng County of Tianshui. For picking up by it deeply reckoning then her two sons were slains sets up by Ma Teng's son, Ma Chao. After becomes anymore by revenge, due to her younger daughter, Zhao Ying was alive, Wang Yi verified to being unstoppable which tried to found at killing Ma Chao as well as takes his lives anything else. She is excessively violently on result sometimes upset but her husband disagrees into dangerous is for it Ma Chao, who hates them forever.

Han governor, Liang Shuang goes ahead into rebellious abusive the powers from territories in China, Wang Yi decided to joined the battle of Tong Pass with Wei officers, Xiahou Dun, Xiahou Yuan, Xu Chu, Jia Xu, Zhang He, and Xu Huang after her overlook Xi Shi. Cao Cao, a warlord who is gets attacked by Ma Chao as he eventually murders Ma Teng. However, she's too late coming defends Cao Cao which had avoids Ma Chao's plans of launch an offensive. Faced Ma Chao to have complete her vengeance, she mocked him also revealed that he is murderer who kills her family.

When Xu Chu stops Ma Chao, Wang Yi leads her armies to strikes out and Cao Cao is already safe. Upon Cao Cao's forces are defeated, Ma Chao and his forces crossing on the areas in Liang Province. Wang Yi, who looks out for him is then gone. Ma Chao later withdrawing to joining together with his cousin, Ma Dai, and the warlord, Zhang Lu for while such had into kill Wei Kang. Elsewhere, Wang Yi returns to her homeland which gains her loyalty to Cao Cao. During the Battle of Hanzhong, Wei forces invaded in Mt. Dingjun to fights with Shu forces by Liu Bei.

She arrived in Yangping Gate for deals with Ma Chao, Xiahou Yuan was incidentally to slaying by Huang Zhong, which Cao Cao mourns him. Her son, Zhao Yue died into hands by Ma Chao. Wang Yi did clearly that her compassion with her fallen family, she unable to control her mood as keeps away to be in mad. Upon Cao Cao's death, she and Wei forces are mourning him so mean to started in the next battles. Cao Cao's son, Cao Pi is actually founding the Wei kingdom which ends of the Han Dynasty era. At the Battle of Tianshui, Zhuge Liang launch his five Northern Expeditions, Wang Yi stands the Wei camps which waiting to against Ma Dai after Ma Chao dies. Upon her defeats, she fates is unknown. 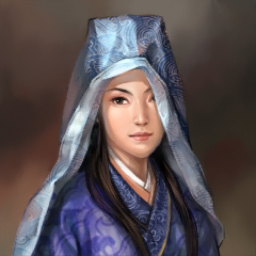 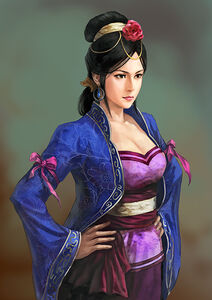 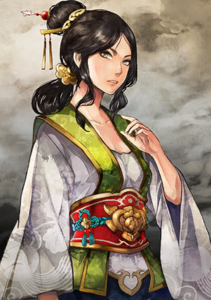 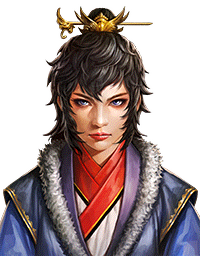 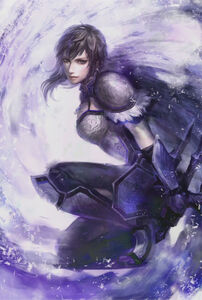 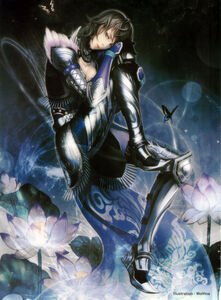 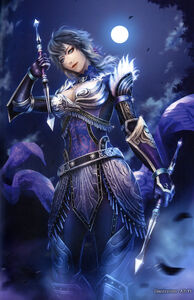 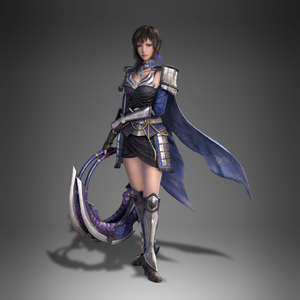 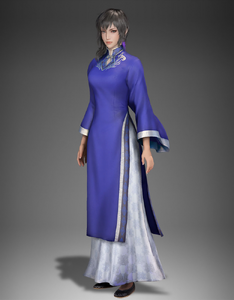 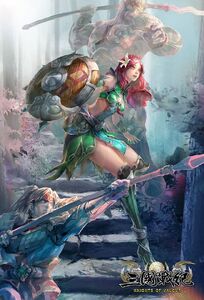 Wang Yi in Knights of Valour.
Add a photo to this gallery 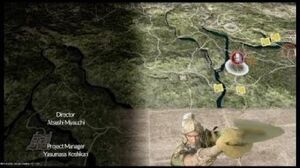 Retrieved from "https://villains.fandom.com/wiki/Wang_Yi?oldid=4270891"
Community content is available under CC-BY-SA unless otherwise noted.