Defeat and kill Max and Furiosa.

The War Boys are the bigger military group within the Cult of the V8 in the Citadel and serve as Immortan Joe's servants and soldiers. They are the secondary antagonists of Max Mad: Fury Road.

Their history is unknown where or what era they were founded as well as how long they have stayed in power as they control scarce or exhausted resources such as water, food, ammunition, plants they acquired by unknown means and use these resources to stay in power.

They control and allied with Gas Town and Bullet farm and extort resources like petrol and ammunition from the allies they rarely engage in battle since they are powerful. The War Boys put on white makeup to worship their leader and spray chrome paint in their mouth's to sacrifice themselves to Valhalla, an afterlife in Norse religion.

When the War Boys are not out Fighting in a Road war they will use there might for public works projects such as clearing Fury road of scavengable materials mainly scrap metal that they load up on flatbed trucks and then transport back to the Citadel to turn into the Repair Boys for use in there Army later on. 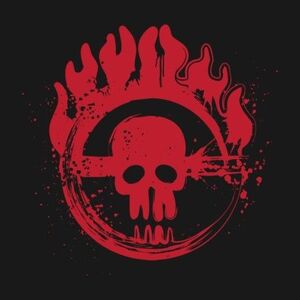 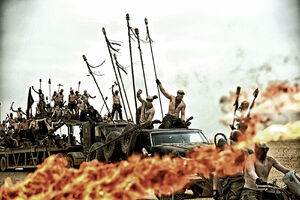 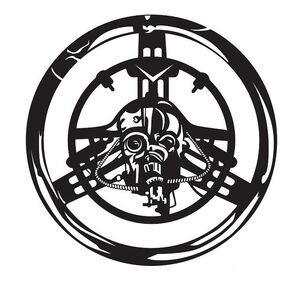 What a lovely day
Add a photo to this gallery
Retrieved from "https://villains.fandom.com/wiki/War_Boys?oldid=4196284"
Community content is available under CC-BY-SA unless otherwise noted.