Rid Towa City of adults and then turn it into a "paradise for kids" as they envision it (failed).

Vengeful Terrorists
The Warriors of Hope are the main antagonists of Danganronpa Another Episode: Ultra Despair Girls. They are comprised of their leader Monaca Towa and her minions Nagisa Shingetsu, Kotoko Utsugi, Jataro Kemuri, and Masaru Daimon, with Nagito Komaeda as their so-called Servant. It is revealed in Danganronpa V3: Killing Harmony that they, along with every other character from the previous games in the series, are actually fictional characters within the Danganronpa universe.

All five members have suffered trauma and abuse under the hands of adults, primarily their parents. Each one was abused in a different way. Monaca was unwanted and abused by her father and brother; Nagisa was pressured by his parents into doing well; Jataro was disowned by his own mother out of jealousy; Kotoko was sexually abused by producers due to her mother, and Masaru's father was a deadbeat and drunken parent. Each one controls their own robots and eventually end up getting defeated by both Toko (Genocide Jack/Genocider Shou) and Komaru.

The Warriors of Hope are a group of children who are extremely resentful and hateful of adults, regardless of whether or not they were involved in their rough paths. As a result of abuse, each one wants to get back at every adult, including Toko and Komaru, who eventually stop them. Although described as "brats", each one has their own separate and unique personality. Monaca is smiley and playful, Nagisa is the most level-headed and mature one of the group, Masaru is loud and childish, Kotoko is peppy and bubbly, and Jataro is shy and timid. 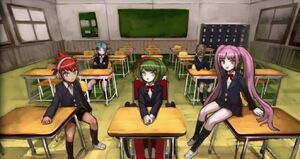 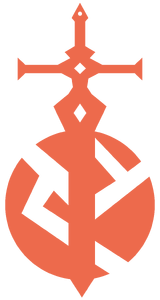 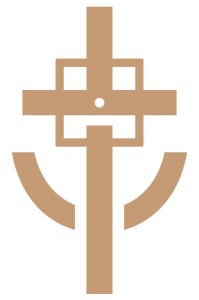 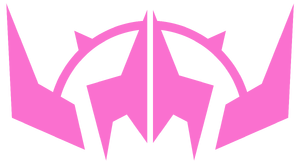 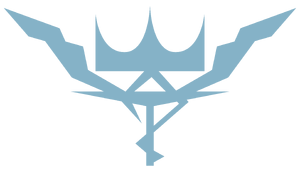 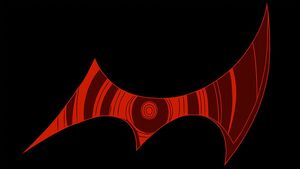