Wat is a powerful demonic being and is an antagonist in in The Real Ghostbusters cartoon series, appearing in the episode "Mrs. Roger's Neighborhood".

Wat became bent on taking over the world, so he took refuge in an abandoned house on 13th Street, turning it into a haunted house. He took in a form of an elderly woman named Mrs. Rogers, as he called in the Ghostbusters following a mishap in the house. As such, he was escorted to the Firehouse for safety reasons.

Taking refuge inside the firehouse, Wat enacted his true plan to open the Containment Unit in hopes of releasing the captured ghosts and creating a new army. However, he is annoyed to see that a new safety feature just happened to be added to the Containment Unit and that he needed one of the Ghostbusters to gain access to it.

Eventually, the Ghostbusters soon learned of Wat's true intentions, so they raced back to the firehouse to stop him. However, Wat takes possession of Peter Venkman in order to release the lock on the Containment Unit. Fortunately, Egon sets Winston's Particle Thrower to Wat's exact frequency while he sets his to Peter's electro-metabolic frequency, freeing Peter from Wat's control and allowing the Ghostbusters to trap the latter for good. 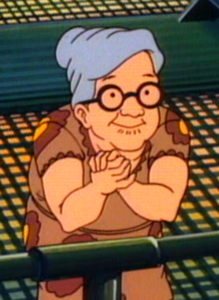 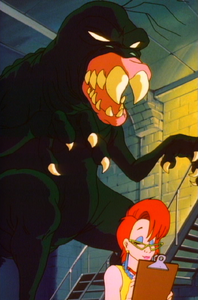 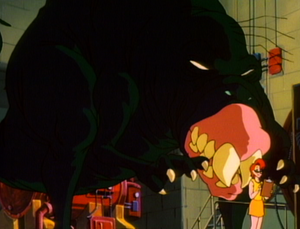 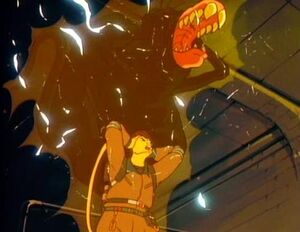 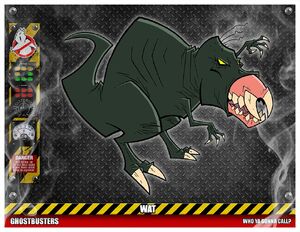 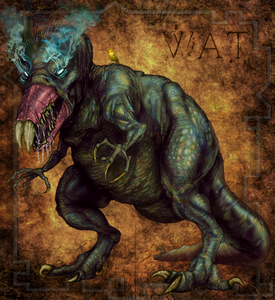 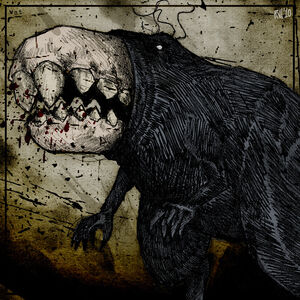 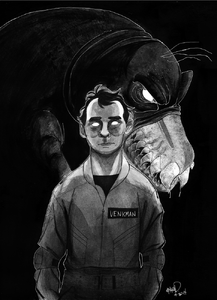